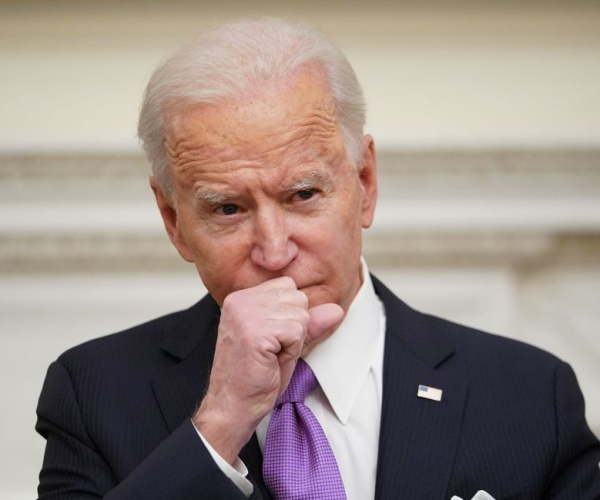 President Joe Biden laughed off a question about UFOs Friday despite a blockbuster ”60 Minutes” report last weekend indicating there are objects in the sky we cannot explain.

During a joint press conference Friday with South Korea President Moon Jae-in, a reporter asked Biden about remarks made by former President Barack Obama on a late-night television show where his predecessor said that there are, in fact, things in the sky that defy explanation.

“What is true, and I’m actually being serious here, is that there are, there’s footage and records of objects in the skies, that we don’t know exactly what they are,” Obama said during an appearance on “The Late Late Show.” ”We can’t explain how they moved, their trajectory. They did not have an easily explainable pattern. And so, you know, I think that people still take seriously trying to investigate and figure out what that is.”

When asked, Biden lightly chuckled and said, ”You should ask (Obama) again,” and left the podium.

A report last Sunday on CBS News magazine’s ”60 Minutes” showed videos, photos and included eyewitness testimony from U.S. Air Force pilots that there have been documented sightings of aircraft doing things in the sky that defy present technology, or in some cases, the laws of nature as we understand them.

In the ”60 Minutes” segment, Luis Elizondo provided a look inside what the Pentagon is researching when it comes to what it calls Unidentified Aerial Phenomena.

Elizondo ran military intelligence throughout the world for two decades before being asked to join a program at the Pentagon called the Advanced Aerospace Threat Identification Program, or AATIP.

While working in the program, he said he went through hundreds of reported cases of military personnel involved in incidents with these UAPs.

”We spend millions of dollars in training these pilots. And they are seeing something that they can’t explain,” he told CBS News. ”Furthermore, that information is being backed up on electro optical data, like gun camera footage. And by radar data. Now, to me, that is compelling.”

He said the program has since ended, but he and others are working to get the materials declassified and out to the public.

Former President Donald Trump commissioned a report that is due out to the Congress and public next month that should answer more questions about how much the military knows about these objects in the sky.

Trump was the first president to admit getting a briefing about UFOs, according to a Newsweek story on Wednesday.

Late last year, he commissioned the report as part of the more than $2 trillion COVID-19 relief bill.

A March Washington Post story said that the report would likely include ”many more” incidents of UFO interactions than have previously been documented.

The current interest in the topic, and the fresh amount of evidence and data being released, are making some lawmakers concerned about what is going on in the sky.

”The bottom line is if there are things flying over your military bases and you don’t know what they are because they aren’t yours and they are exhibiting — potentially — technologies that you don’t have at your own disposal, that to me is a national security risk and one that we should be looking into,” Sen. Marco Rubio, R-Fla., said in the Post story. 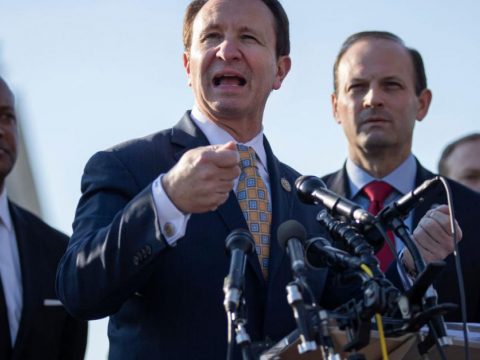 0 22
‘They Are The True Conspiracy Theorists’: Cawthorn Slams Russia Rumors 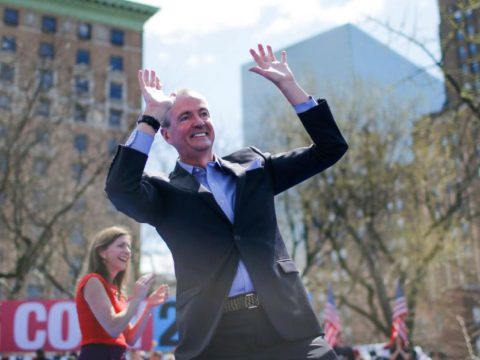 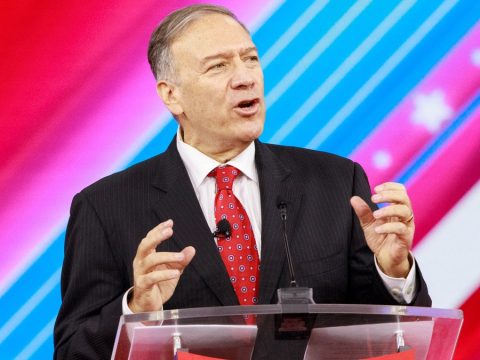