President Joe Biden informed Republican Senate candidates Dr. Mehmet Oz and Herschel Walker that they needed to resign from the President’s Council on Sports, Fitness and Nutrition or they would be removed.

A White House official told CNN the two, appointed to the council by former President Donald Trump, were in violation of the Biden administration’s policy of federal candidates serving on presidential boards and were informed Wednesday that they had until 6 p.m. to step down or be forced out.

Oz, a celebrity heart surgeon running for an open Senate seat in Pennsylvania, responded to the request in a video message on Twitter. While sharing a photo of the letter, Oz criticized Biden’s decision as being political and said the president would have to terminate him from the post.

“It’s sad that he would politicize such an important issue like health. The doctor he should ask to resign is Dr. [Anthony] Fauci, for a multitude of obvious reasons,” Oz said in the caption of a tweet. “I have no intention of resigning. If President Biden wants to politicize health, he will have to fire me. You would think record gas prices, a 40-year inflation high, and the situation in Ukraine would be his highest priorities at the moment.”

Walker, a former NFL running back and Heisman Trophy winner running a Senate campaign in Georgia, had not released a statement at the time of publishing.

“Completely honored by this appointment, especially to co-chair this committee alongside someone as generous, kind, and talented as Chef Jose Andres,” Delle Donne tweeted. “Thank you POTUS! I look forward to building awareness around the best ways to take care of our minds and bodies.”

Last fall, the Biden administration pushed out other people appointed by Trump from their positions on military service academy boards, including former White House officials Kellyanne Conway and Sean Spicer. 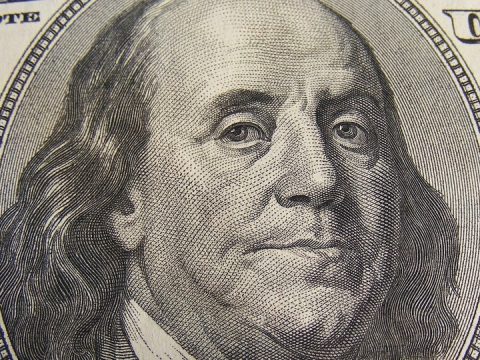 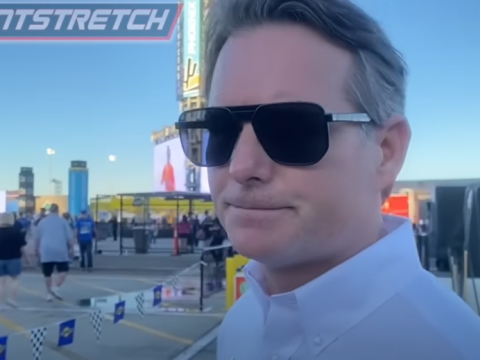 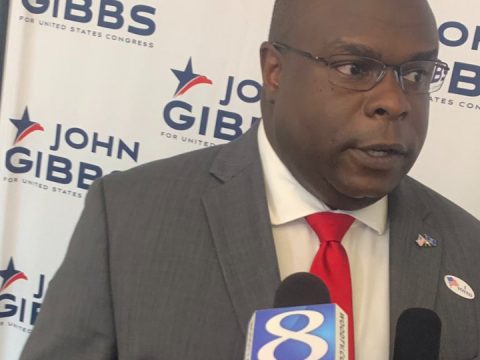