President Joe Biden claimed Wednesday that inflation “disappeared” in July despite data from the Bureau of Labor Statistics (BLS) showing an increase in core inflation.

“Before I begin today I want to say a word about the news that came out today relative to the economy,” Biden said. “Actually I just want to say a number, zero. Today, we received news that our economy had 0% inflation in the month of July. Zero percent.”

The president also said the recent jobs report “underscores” the type of economy the U.S. has while adding things are “looking up.” (RELATED: ‘Took A Breather’: CNN Gets Ripped For Suggesting Inflation, At 8.5%, Is Something To Be Happy About)

The CPI numbers were better than expected in large part due to slumping energy and gas prices, according to CNBC. Despite the decline, inflation pressures remained stronger than usual, the outlet reported. 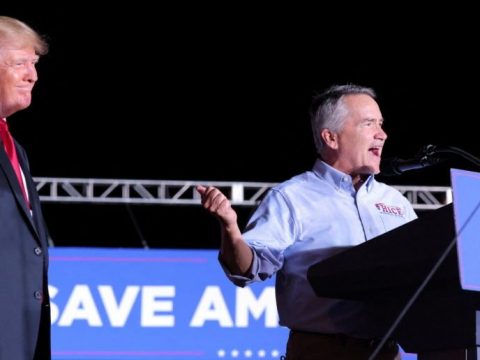 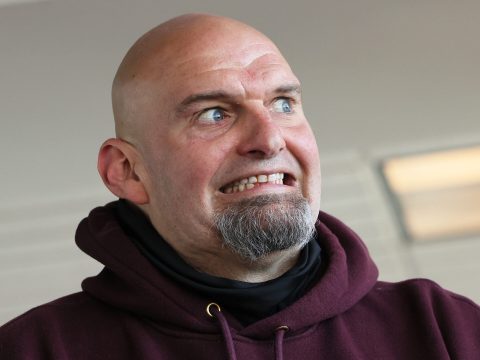