President Joe Biden vehemently defended his decision to withdraw from Afghanistan and, amid criticism over how the process played out, touted the “extraordinary success of” the evacuation mission during remarks Tuesday.

The Pentagon announced that the last plane departed the Kabul airport Monday, marking the official end to the nearly 20-year war. Biden, who vowed to remain in the country until all Americans got out, didn’t keep his promise: Secretary of State Antony Blinken estimated around 100 to 200 Americans seeking to leave had been left behind.

Despite the failed promise and a chaotic evacuation that included a terror attack that killed 13 U.S. service members between the ages of 20 and 31 – Biden framed the process as a success. While he acknowledged the assessment that Afghan security would be “a strong adversary in the civil war against the Taliban … turned out not to be accurate,” he remained defiant that the decision to withdraw was the right one.

“Twenty years of war in Afghanistan, the longest war in American history,” Biden declared. “We completed one of the biggest airlifts in history. With more than 120,000 people evacuated to safety, that number is more than double what most experts thought was possible. No nation – no nation has ever done anything like it in all the history. Only the United States had the capacity and the will and ability to do it, and we did it today.” (RELATED: Blinken Frames Next Steps Following Afghanistan Withdrawal, Declares ‘A New Diplomatic Mission Has Begun’)

After thanking those who helped with the mission in Kabul and acknowledging the war’s veterans, Biden turned to the crux of his speech, reiterating now-common talking points from the administration amid the evacuation operation: That the U.S. was prepared, though surprised, when the Afghan government quickly collapsed. He also said that the mission was designed to operate under stressful circumstances, and that American citizens were given “multiple warnings” and offers to leave Afghanistan prior to the Taliban taking over.

“Ninety percent of Americans within Afghanistan who wanted to leave were able to leave,” Biden said, avoiding his earlier promise to “stay to get them all out.”

“For those remaining Americans, there is no deadline,” the president added. “We remain committed to get them out if they want to come out.”

Biden appeared to reframe the story around the remaining Americans, alleging that they have “some intention to leave” but “most of those [that] remain are dual citizens, long-time residents who had earlier decided to stay because of their family roots in Afghanistan.” His characterization was different from Secretary of State Antony Blinken’s assessment that the roughly 100 to 200 Americans left behind “want to leave.”

Throughout his speech, the president returned to the over 100,000 individuals able to be successfully evacuated. He repeated a past claim that chaos was unavoidable, telling the nation that “there still would have been a rush to the airport, a breakdown in confidence and control of the government.” Biden said the mission was “very difficult and dangerous” regardless of circumstance, and even if evacuations began earlier.

“There is no evacuation from the end of a war that you can run without the kinds of complexities, challenges and threats we faced,” Biden said.

He issued a direct threat to ISIS-K and promised that “the United States will never rest” against threats of terrorism.

“We will not forgive, we will not forget,” Biden declared. “We will hunt you down to the ends of the Earth and you will pay the ultimate price.”

Ultimately, the president ended with a declaration that he truly believed he did the right thing: “I give you my word, with all of my heart: I believe this is the right decision and wise decision and the best decision for America,” Biden said, walking away from the podium amid shouted questions from the press.

0 7
Jay Leno On Cancel Culture: ‘If You Don’t Conform, You’re Out Of The Game’ 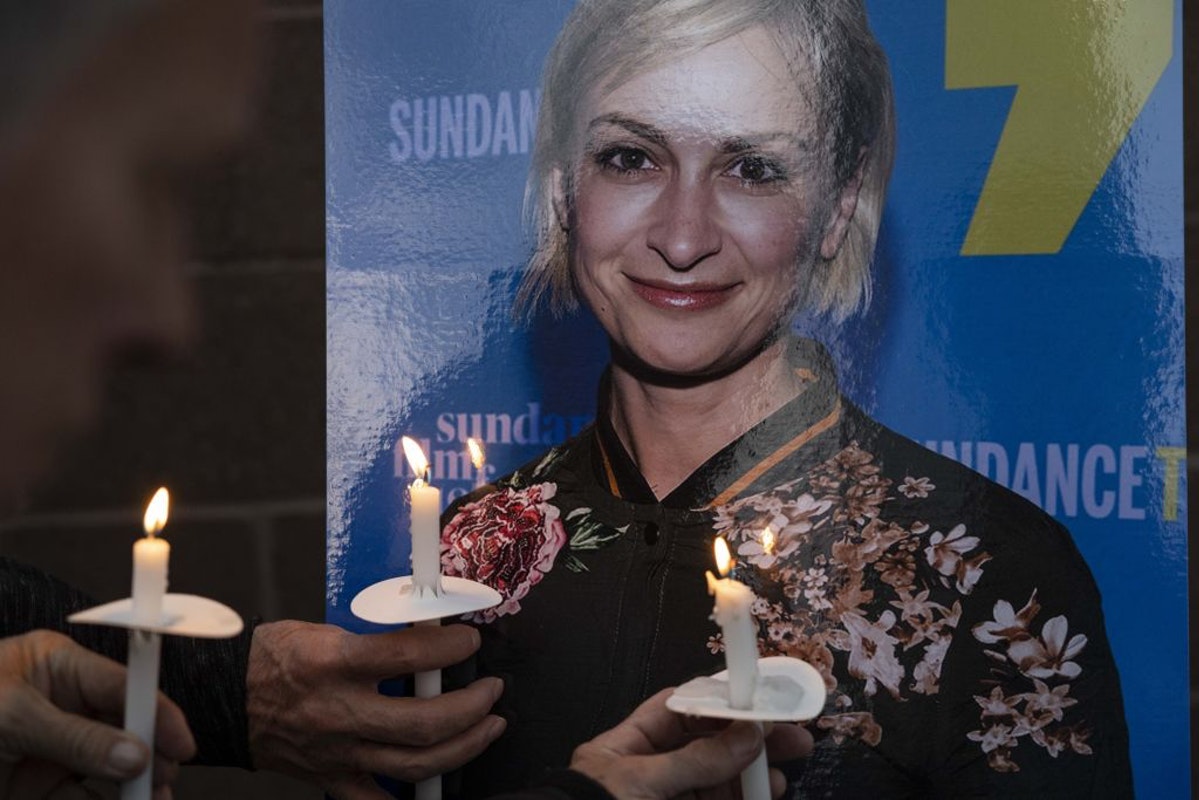 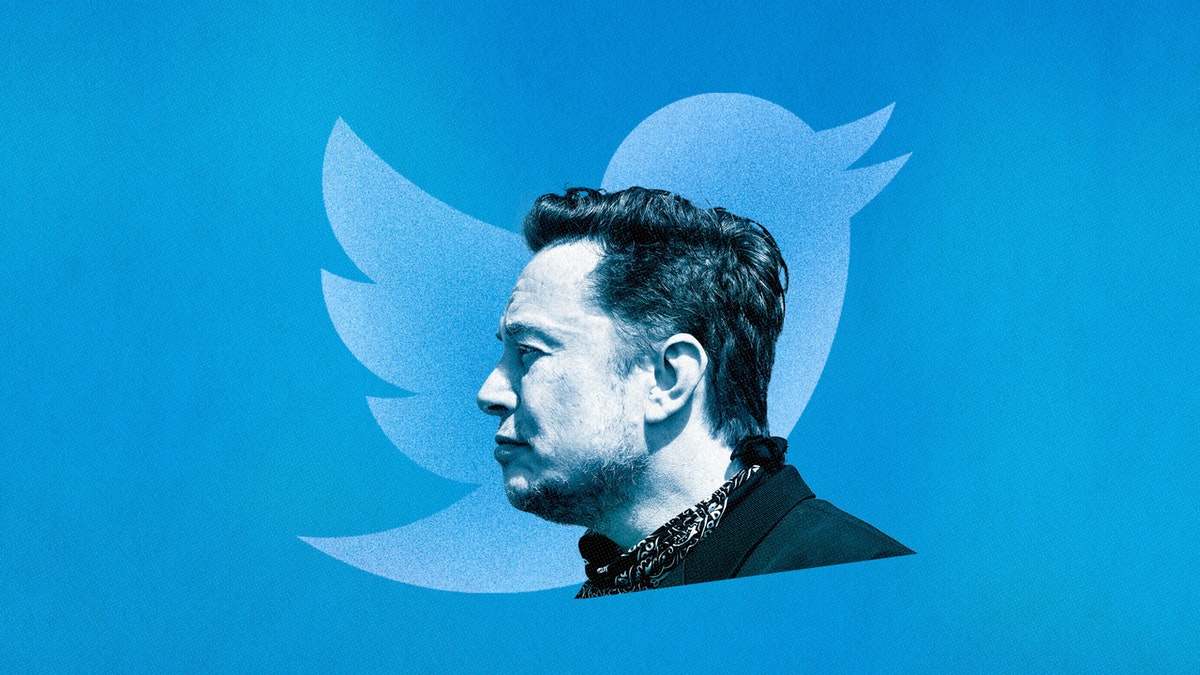