Haitian migrants use a dam to cross to and from the United States from Mexico, Friday, Sept. 17, 2021, in Del Rio, Texas. (AP Photo/Eric Gay)

Joe Biden said he has taken “full responsibility” for the Haitian migrant crisis, while vowing to make the border patrol agents “pay” for their actions on the border. In his first public address of the situation, Biden announced he was suspending all horse patrols in Del Rio, Texas and condemned the Border Patrol for using their horses to confront the illegal Haitian migrants.

Despite claiming to take responsibility, Biden spent the majority of his speech blaming the agents who have been trying to secure the border. Biden claimed the agents were “running people over” and “strapping” the migrants, despite no available evidence to back up his claims.

Biden claimed illegal aliens were strapped by border patrol agents & said there will be an investigation.

The only investigation should be into why you haven’t closed the southern border.

Biden’s statements directly contradict eyewitness accounts of the situation. This includes the photographer who took pictures of the border agents and said neither he nor his colleagues saw any agents “whipping” anyone. 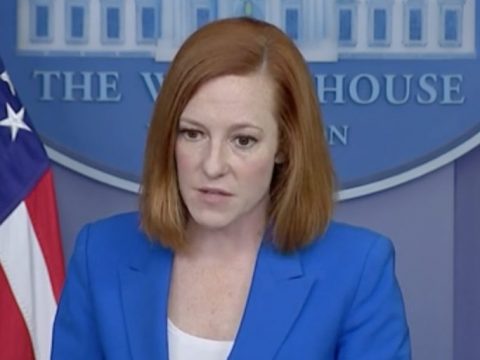 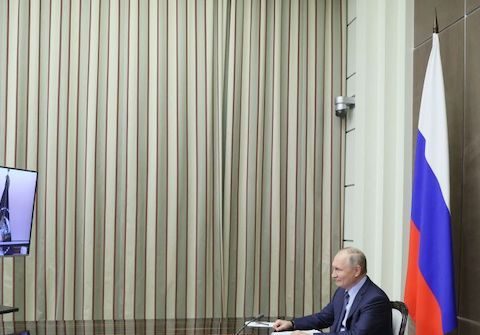 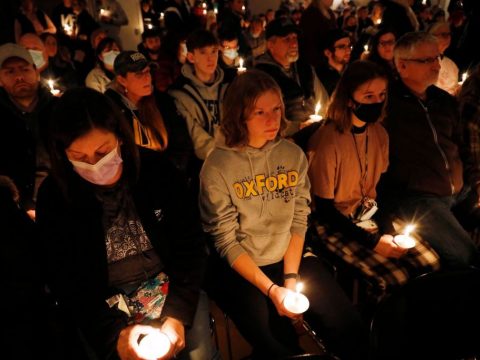 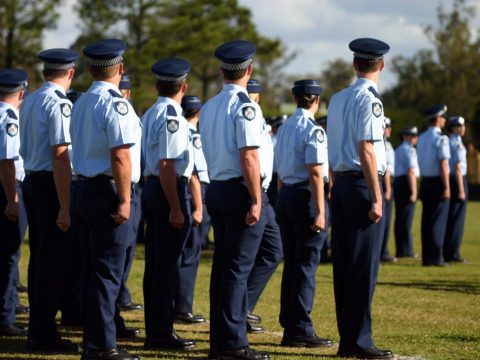 0 353
Police Department In Australia Discriminated Against Hundreds Of Men By Hiring Less Qualified Women
Thanks for subscribing!