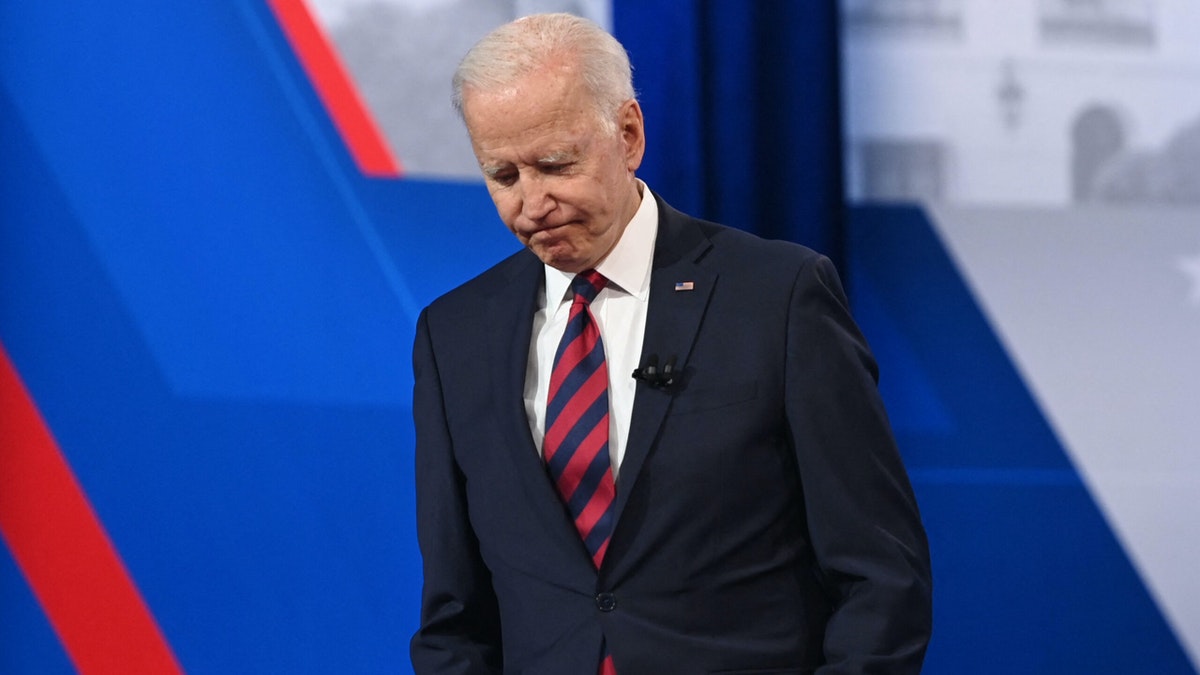 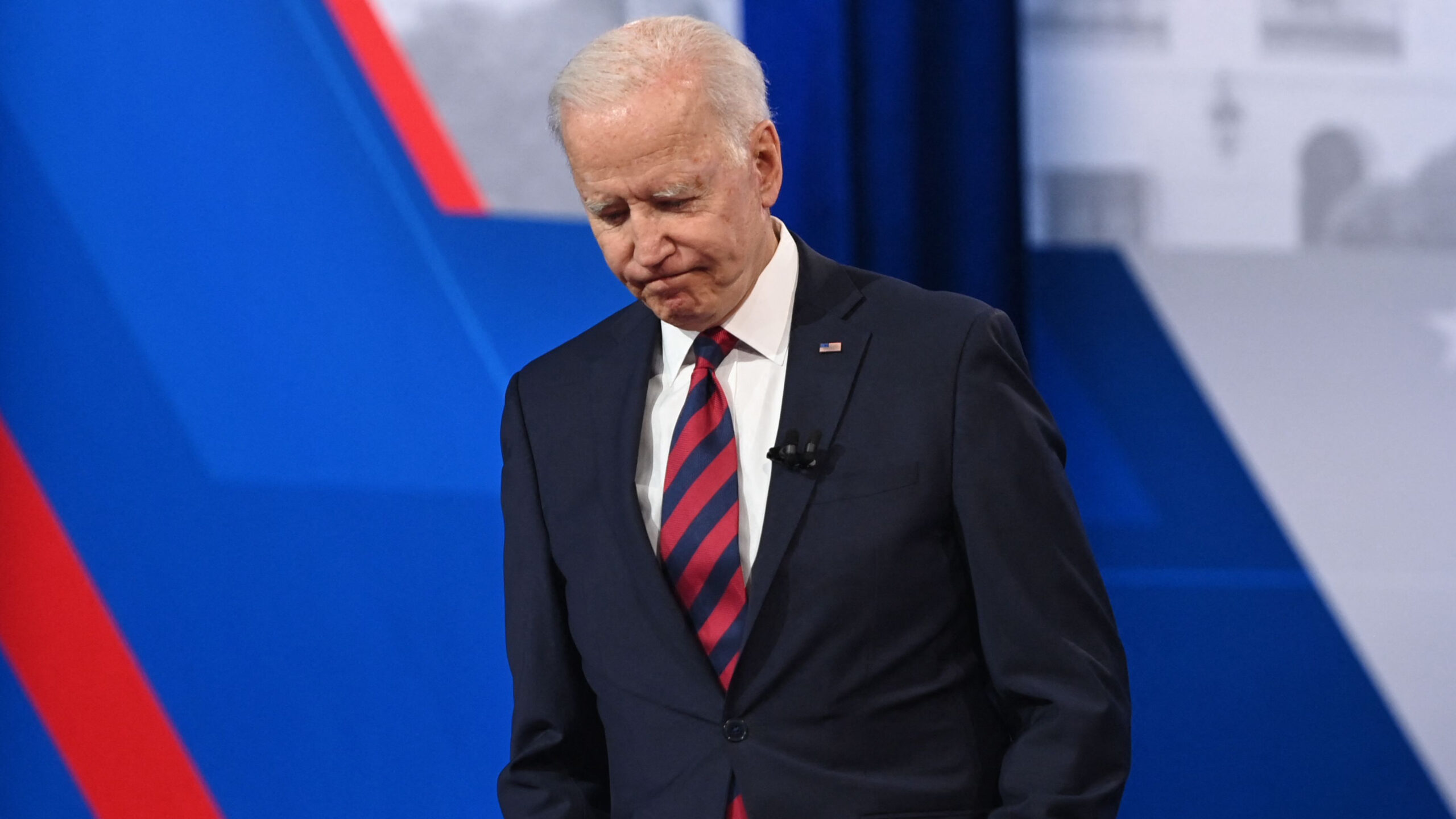 President Joe Biden claimed during a CNN town hall event on Wednesday night that Democratic economist Larry Summers is not worried about inflation, despite the fact that Summers has repeatedly warned that inflation is a serious threat to the economy.

Biden made the claim after admitting that prices are up right now, saying, “It relates to what, in fact, is now needed because we’re growing.”

“I don’t know anybody — including Larry Summers, who’s a friend of mine, who’s worried about inflation — is suggesting that there’s any long-term march here if we do the things we’re going to do,” Biden claimed.

However, Summers has repeatedly warned about inflation and recently predicted that inflation will be running “pretty close” to 5% by the end of this year.

Summers warned in an op-ed in The Washington Post in February that “policymakers need to ensure that they have plans in place to address two possible, and quite serious, problems”:

First, while there are enormous uncertainties, there is a chance that macroeconomic stimulus on a scale closer to World War II levels than normal recession levels will set off inflationary pressures of a kind we have not seen in a generation, with consequences for the value of the dollar and financial stability. This will be manageable if monetary and fiscal policy can be rapidly adjusted to address the problem. But given the commitments the Fed has made, administration officials’ dismissal of even the possibility of inflation, and the difficulties in mobilizing congressional support for tax increases or spending cuts, there is the risk of inflation expectations rising sharply. Stimulus measures of the magnitude contemplated are steps into the unknown. For credibility, they need to be accompanied by clear statements that the consequences will be monitored closely and, if necessary, there will be the capacity and will to adjust policy quickly.

Politico reported earlier this month that some Biden administration officials are beginning to worry that Summers might have been right with his warning about inflation, especially now that Summers is saying that he is currently more worried about the issue than he was when he made the original warning.

“These figures and labor market tightness and the behavior of housing markets and asset prices are all rising in a more concerning way than I worried about a few months ago,” he said in an interview this month. “This raises my degree of concern about an economic overheating scenario. There are huge uncertainties in the outlook, but I do believe the focus of concern right now should be on overheating.”

In a separate interview in June, Summers warned, “The main risk is that our economy’s going to overheat.”

“And then once it overheats, it’s going to be hard to put out the fire without doing a lot of damage and causing a lot of problems,” he added. “And so I’d like to see us shift towards a policy concern. I mean, let me give you another example.”

.....Continue  at The Daily Wire, Biden Claims Top Democrat Economist Larry Summers Is Not Worried About Inflation. He Is.

0 4267
Psaki: ‘We’re A Little Tired Of’ Republicans Criticizing Us For Biden’s Border Crisis

0 1486
Dave Chappelle On Comedy Special Backlash: ‘If This Is What Being Cancelled Is About, I Love It’