Neera Tanden, Biden’s nominee to lead the Office of Management and Budget (OMB), disclosed earning $731,528 from the Center for American Progress (CAP) for the last two years, along with thousands in investments and speaking fees, according to the documents. That amounts to about $365,000 a year.

According to Salary.com, the average salary for the CEO of a nonprofit ranges from $130,425 to $222,326. But a 2016 study by Charity Navigator determined that CEO salary tends to vary according to the organization’s expenses. Tanden’s group had a $49.7 million budget, according to its 2019 annual report.

Tanden’s nomination has attracted attention, in part, due to her decision to delete more than 1,000 tweets, which included many that were critical of Republican senators.

Sen. Tom Cotton, R-Ark., previously told “Fox & Friends” that “the problem with Neera Tanden is not so much her tweets, it’s her radical liberal ideas.”

Both Biden and Vice President-Elect Kamala Harris have stood by Tanden amid criticism.

“Like me, [Tanden] was raised by a single mother and knows firsthand the importance of having an economy that treats all people with dignity and respect,” Harris tweeted in December. “I know with her at the helm of the Office of Management and Budget, our budget will fully reflect our values.” 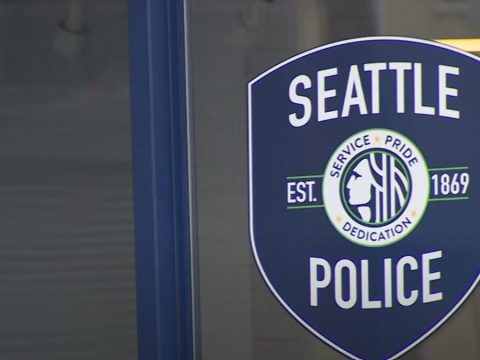