President Joe Biden’s latest budget proposal has arrived and it is jam packed full of funding proposals for his far left policy agenda.

According to information released by the Treasury Department Monday, Biden is asking for $11 billion to continue his war on America’s energy sector.

“The Budget includes over $11 billion in international climate finance, meeting the President’s pledge to quadruple international climate finance, a year early. This includes $5.3 billion in appropriations, in­cluding a $1.6 billion contribution to the Green Climate Fund, a critical multilateral tool for financing climate adaptation and mitigation projects in developing countries,” the Treasury Department released. “The Budget also supports a $3.2 billion loan to the Clean Technology Fund to finance clean energy projects in developing countries by increasing energy security in high-emitting markets. U.S. international climate assistance and financing would accel­erate the global energy transition to net zero emissions by 2050; help developing countries build resilience to the growing impacts of climate change, including through the President’s Emergency Plan for Adaptation and Resilience (PREPARE) and other programs; and sup­port the implementation of the President’s Plan to Conserve Global Forests: Critical Carbon Sinks, while increasing energy independence by decreasing reliance on producers of carbon-intensive non-renewable resources.”

Meanwhile, the Biden administration continues to hold America’s oil and gas producers hostage as prices at the pump skyrocket. From CNBC:

The Biden administration is delaying decisions on new oil and gas leases and permits after a Louisiana federal judge blocked officials from using higher cost estimates of climate change when making rules for polluting industries.

The leasing pause is an unintended result of the Feb. 11 decision by U.S. District Judge James Cain, who sided with a group GOP-led states and argued that the Biden administration’s attempt to raise the real cost of climate change would hike energy costs and hurt state revenues from energy production.

The ruling has prompted delays and uncertainty across at least four federal agencies that were using higher cost estimates of greenhouse gas emissions in decisions, including plans to restrict methane emissions from natural gas drilling and a grant program for transit projects. It also continues a contentious legal battle that has hampered Biden’s plans to address climate change. 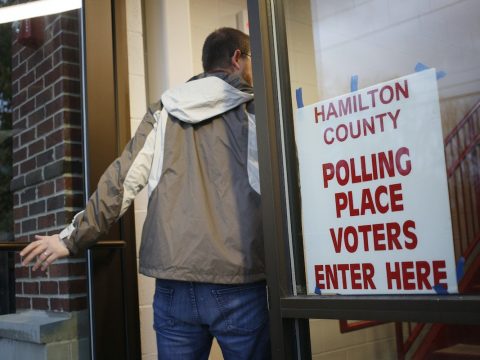 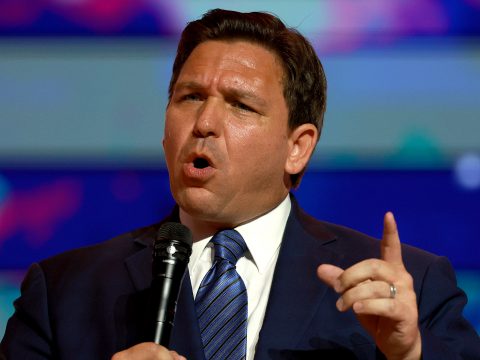