Two of the youngest Republicans running for Congress, 25-year-old Matthew Foldi and 24-year-old Karoline Leavitt, launched their campaigns to combat the Democrats who are “ruining” America, they told the Daily Caller.

“Democrats’ unchecked, one-party rule is literally destroying the fabric of our country,” he added.

Sixty-six-year-old Trone, for Foldi, is an example of how not to treat constituents, and is one of the factors that led him to aggressively campaign for the Maryland seat. (RELATED: Immigrants From Communist And Socialist Countries Spell Out Why The GOP Is The Party Of Freedom)

“I want the race to be about how all of David Trone’s offices in his district are closed,” and how he’s a “part-time congressman” who devotes his time to owning Total Wine & More, Foldi said. “It is the job of Republican candidates to inform voters about the failures of our opponents, because we all know that the mainstream media will cover for Democrats until the cows come home.”

This will be Foldi’s second time running for office, as he won Chicago’s 2016 election for the Fifth Ward Republican committeeman. He is one of six Republicans running to win the 6th Congressional district primary in July.

“You can’t ignore the fact that I’m 25, but I think our voters understand that octogenarian Democrats are the cause of problems,” Foldi said, mentioning President Joe Biden laughing at record-high inflation.

“Voters are ready for a new generation who say to Biden and Pelosi, ‘time is up,’” he added. “We are the opposite of Biden who is old, lethargic and doesn’t know what day it is.”

Twenty-four-year-old Leavitt is running for New Hampshire’s 1st Congressional District. If she’s successful in winning the seat, she will become the youngest representative since 1965, overtaking Republican North Carolina Rep. Madison Cawthorn’s current hold on the title.

Leavitt said she launched her campaign to oust Democratic incumbent and “puppet for Nancy Pelosi” Chris Pappas out of office. Her age, she told the Daily Caller, has been an asset.

“I feel compelled to stand up and change some hearts and minds of young people in New Hampshire and really across our country,” she said. 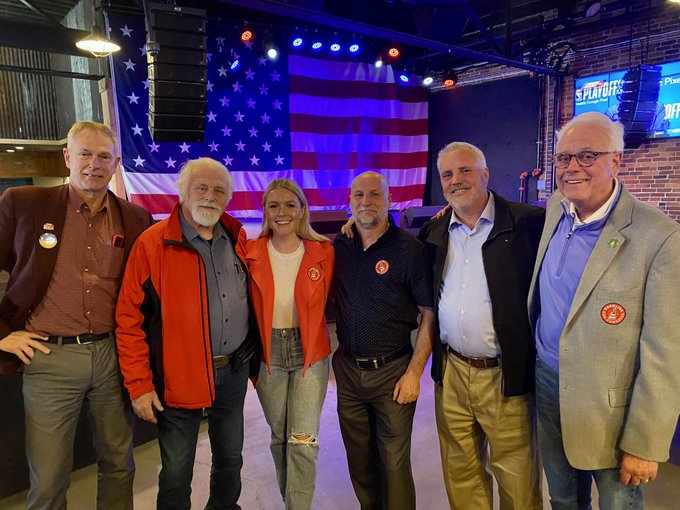 “My youth is a strength. … We need young, dynamic leaders on both sides of the aisle desperately in Washington, D.C.,” she said. “People like the fact that I am young, and that I’m able to resonate with young voters and really change their minds on so many issues.”

Leavitt is running against six other candidates to win the Republican primary in September. Prior to her campaign, she worked in the White House under former President Donald Trump and in Congress for Republican New York Rep. Elise Stefanik.

“I was raised in a strong conservative household. … I was taught from a very young age to work hard, to love God, to love my country and my family. I think those are conservative values that, frankly, we are lacking in our culture and in our society,” Leavitt added.

Because a majority of young people tend to vote Democrat, young people need “to have the courage and be brave enough to speak out against what our entire culture says is appropriate,” Leavitt concluded.

0 6
FACT CHECK: Did Pope Francis ‘Cancel’ The Bible And Propose Replacing It? 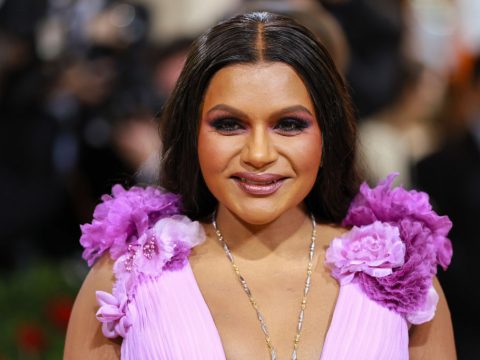