Home » Biden Ally Admits: Biden Most Far-Left President Ever, But ‘The Public Thinks He’s A Moderate’ 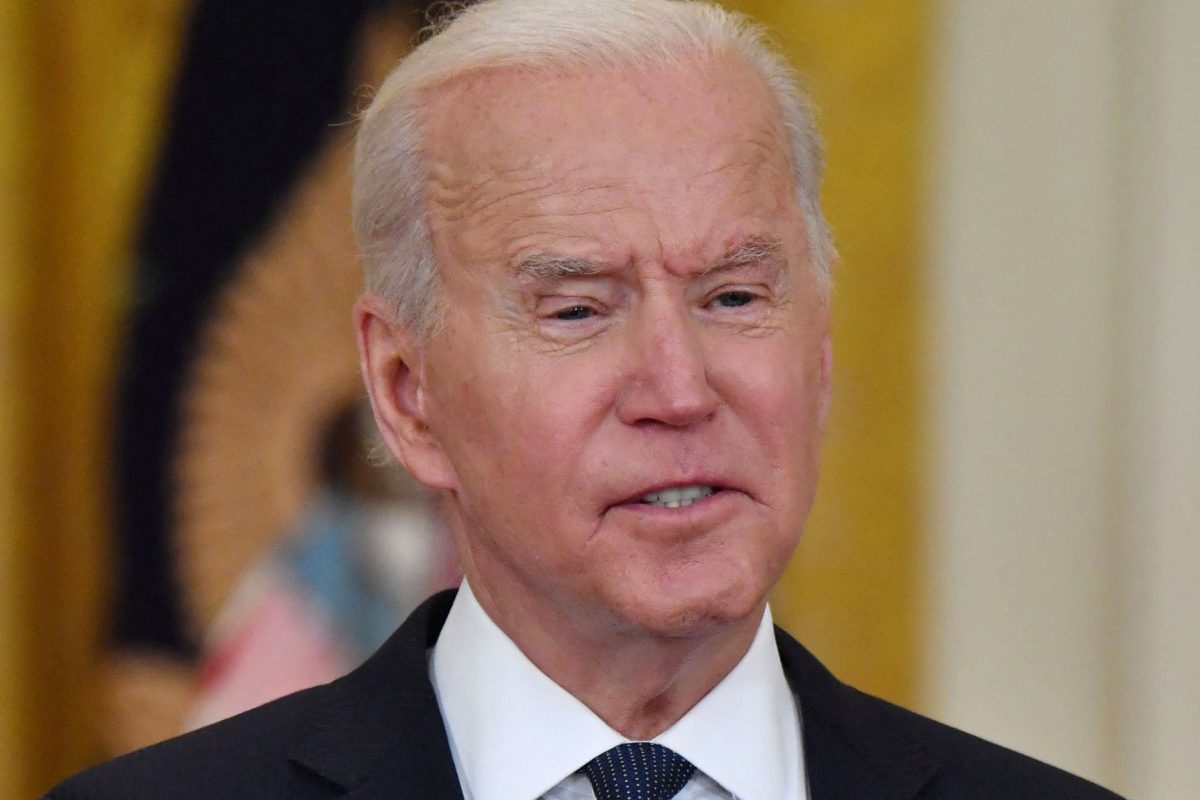 An ally of the Biden White House admitted in leftist magazine that Democrat President Joe Biden has been the most far-left U.S. president in history and that he gets away with it because the public views him as being a moderate.

The New York Magazine article, which teetered on being pro-Biden propaganda, admitted that the Biden administration seeks to “control the narrative (and often succeeds) by controlling the press and the president himself.”

The article said that the orders policing what will be said and the spin on issues come from a “cliquish and secretive environment.”

Buried near the bottom of the article, the author wrote (emphasis added):

But sometimes dumb tactics yield desired outcomes. In March, the Associated Press distributed a memo advising reporters to “avoid” or “use caution” when using the word crisis. “One very real possibility is this strategy works,” the [person close to the White House] added. “They may get criticism in think pieces about it, but at his hundred-day mark, Biden is the most liberal president we’ve had — and the public thinks he’s a moderate. That’s a winning strategy to me. They’re willing to accept that you’re gonna write this piece as long as they know that swing voters in Colorado aren’t gonna read it.”

Other propagandists in the media, like CNN’s Stephen Collinson, have tried to spin Biden’s extreme agenda as being “moderate radicalism.” Numerous left-wing publications have noted that Biden is governing as if he were socialist Senator Bernie Sanders (I-VT). 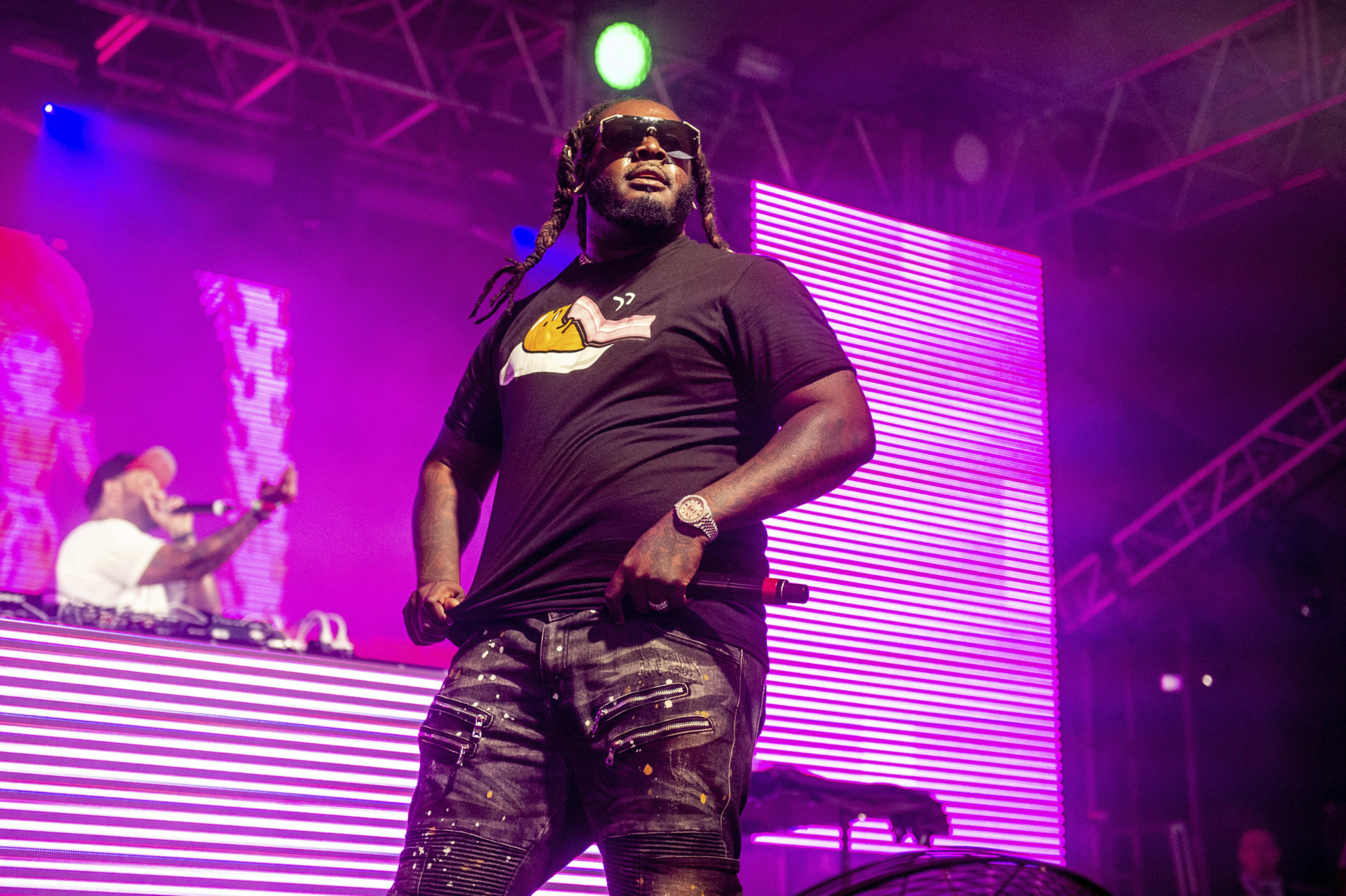 0 53
Grammy Winner T-Pain: If Spotify Cancels Joe Rogan, They’ll Have to Silence a Lot of Rap Lyrics — ‘Killing Each Other and All that Sh*t’ 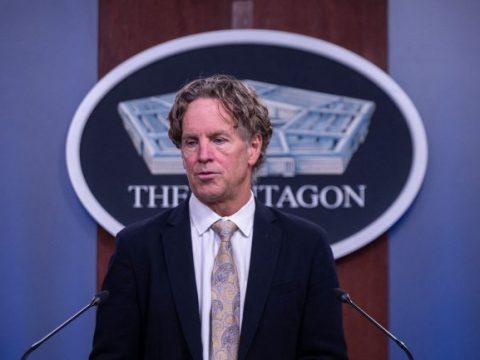 0 353
Report: Defense Department plans to shelter up to 30k refugees on military bases 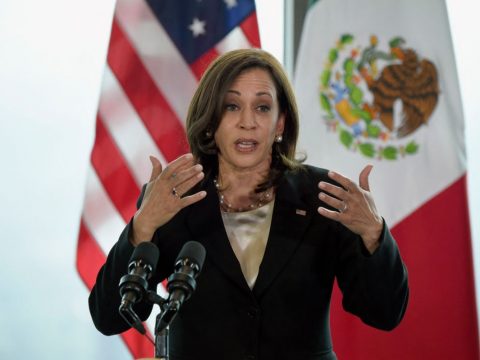 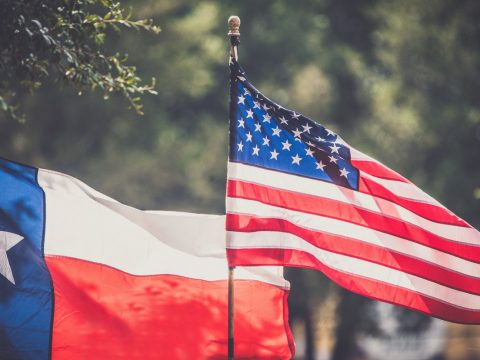