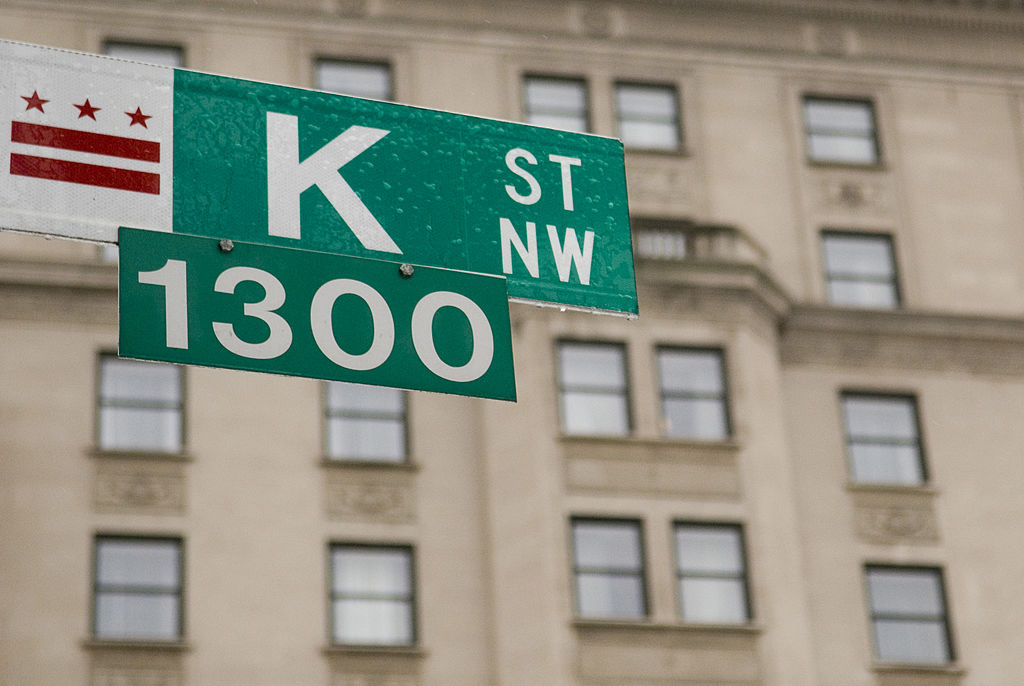 The Biden administration touted tight ethics rules for officials, but the president has since waived rules for several lobbyists-turned-officials — including a former union official who now works for the agency that oversees the federal workforce and an immigration official who previously lobbied for Amnesty International, records show.

Soon after Biden was inaugurated, he signed strict ethics restrictions intended to curtail the revolving door between special interests and government jobs. The administration’s rules ban incoming officials from receiving compensation from their previous employers for snagging a job in government, sometimes called “golden parachutes,” among other new restrictions.

Since then, however, the presence of former lobbyists and “shadow lobbyists,” or individuals in corporate positions who work to affect public policy but are not required to formally register as lobbyists, has raised eyebrows, even among left-leaning groups. Last year, at least 40 current and former lobbyists became members of Biden’s transition team.

Charanya Krishnaswami was brought on in February to serve as senior counselor to Secretary of Homeland Security Alejandro Mayorkas. In order for her to take on the role, the administration granted Krishnaswami an ethics waiver for her previous work as a registered lobbyist on a slew of immigration issues at the left-wing human rights group Amnesty International.

Without the waiver, Krishnaswami would have had to recuse herself for two years from creating policy in areas on which she lobbied for Amnesty during the two years prior to her joining the administration. She is still prohibited from being involved in issues that would directly affect Amnesty financially.

Complying with ethics requirements would “result in serious limitations and inefficiencies” for the department, acting White House Office of Management and Budget director Robert Fairweather wrote in his Feb. 9 ethics waiver for Krishnaswami.

“Managing an ongoing recusal for Ms. Krishnaswami will impact several of the Department’s important missions,” Fairweather wrote, concluding that “it is in the public interest” to grant the waiver to Krishnaswami.

Krishnaswami was Amnesty’s advocacy director for the Americas for two years before her appointment to the Biden administration, during which time she lobbied the government alongside other Amnesty lobbyists on a range of issues. Her writing has appeared in the Washington Post and Slate, where she wrote in favor of promoting abortion globally.

Amnesty International has pushed for politicians internationally to “stop associating illegality with immigration.” In 2018, the group published a report ripping President Donald Trump’s immigration policies as having caused “catastrophic irreparable harm to thousands of people,” saying they “have spurned and manifestly violated both US and international law, and appeared to be aimed at the full dismantling of the US asylum system.” The report included a section devoted exclusively to transgender asylum seekers.

The Trump administration is “choosing to prey upon the most vulnerable, because the cruelty — and the chaos — is the point,” Krishnaswami wrote in a 2019 article for The Hill.

Alethea Predeoux serves as director of congressional, legislative, and intergovernmental affairs at the Office of Personnel Management (OMB). Prior to her appointment, she lobbied on behalf of the American Federation of Government Employees (AFGE), a federal employee union with more than 300,000 members, as the union’s director of legislative, political, and grassroots mobilization.

In her role representing the union, Predeoux worked to advance the union’s legislative agenda and facilitate congressional relationships. The administration granted Predeoux an ethics waiver allowing her to participate in communications between the government and her former employer, this time on the other side of the table as a government official.

Celeste Drake, whom Biden appointed to the newly created position of “Made in America” office director, which is based out of the OMB, was granted a similar ethics waiver.

Drake previously worked for more than eight years as a trade and globalization policy specialist for the American Federation of Labor and Congress of Industrial Organizations (AFL-CIO), a group of unions representing more than 12 million active and retired workers.

Most recently, Drake worked for nearly two years as the head of government affairs for the Directors Guild of America, which represents more than 18,000 members of the film industry. Without a waiver, Drake would have been prohibited from communicating with her former employers.

Another Biden official who entered the administration with a potential conflict of interest is Michele Brane, who was tapped as director of the family unification task force at the Department of Homeland Security. The administration granted her an ethics waiver for her past work with the Women’s Refugee Commission, another liberal human rights group that promotes abortion worldwide.

The waiver allows her to communicate with her former employer, which the waiver describes as “a prominent group advocating on behalf of and already working on the identification of children not yet reunited with families after separation at the border.”

Natasha Bilimoria, an administrator at the Agency for International Development (USAID), which administers civilian foreign aid from the U.S., received a waiver for her work as the director of U.S. strategy at Gavi, the Vaccine Alliance.

Gavi pursues a “goal to make new and underutilized vaccines more affordable and accessible to lower-income countries,” and during her time there, Bilimoria was “charged with broadening support and funding for Gavi and its activities around the world,” according to her waiver. Gavi’s original partners included the World Health Organization, UNICEF, the World Bank, and the Bill & Melinda Gates Foundation.

“Gavi is playing a critical role in the procurement and delivery of COVID-19 vaccines in low- and middle-income countries around the world,” the waiver said, adding that Bilimoria “possesses unique knowledge and understanding about how the coordinated, worldwide COVID-19 vaccination effort will proceed and how Gavi will lead in that effort.”

The administration has so far granted ethics waivers to at least eight officials. Marianne Engelman-Lado, an attorney at the EPA, was granted an ethics waiver for her work with the Natural Resources Defense Council, a progressive environmental advocacy group that “strongly supports” the Green New Deal.

Dr. Suhas “Micky” Tripathi, serving as National Coordinator for Health Information Technology at the Department of Health and Human Services, was granted a waiver for his work with health data nonprofits Health Level Seven and the Sequoia Project.

Finally, Aviva Aron-Dine, an Office of Management and Budget official, received a waiver allowing her to communicate with the Center on Budget and Policy Priorities, a progressive think tank where she was vice president for health policy. 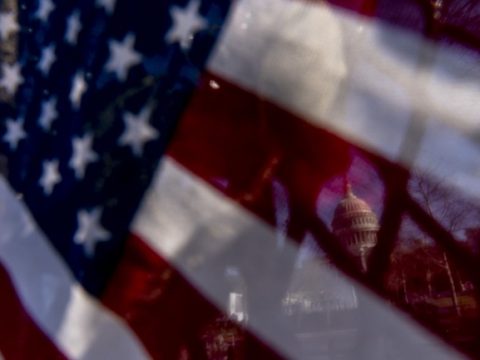 0 48
Cliff Nichols: On November 8th, What Might God Do With America?