Meredith Whittaker, a former Google employee and outspoken activist on issues of race, sexuality, and gender in the tech industry, is currently undergoing a background check for an artificial intelligence advisor position at the Federal Trade Commission (FTC), according to The Information.

Whittaker currently works as the faculty director of the AI Now Institute at New York University, where she researches “rights and liberties, labor and automation, bias and inclusion, and safety and critical infrastructure,” according to the institute’s website.

As a Google employee, Whittaker led a walkout protesting the company’s handling of sexual misconduct. She has advocated for organizing to combat “structural racism” in the tech industry, as well as misogyny and sexual harassment.

She also called for tech workers to “unionize” and “build solidarity” in an internal message sent to fellow Google employees. In 2019, she successfully pushed for the removal of Kay James Cole, then-president of the Heritage Foundation, from Google’s AI advisory panel on the grounds that her positions on homosexuality made her ethically unfit for the position.

Whittaker is also outspoken in her views on social media. She referred to cryptocurrency executives as “racist” and “ignorant” in a tweet regarding a New York Times story about allegations that crypto firm Coinbase discriminated against black employees.

“White supremacy pays — it’s the scaffolding of their ‘success.’ At some level they certainly know that, and are optimizing for it,” she tweeted. (RELATED: Biden’s Pick For Banking Regulator Once Praised Former Soviet Union For Having ‘No Gender Pay Gap’)

One tweet called The Daily Caller a “hate site” in reference to news that Facebook was partnering with the outlet as a fact-checker, while another decried Tesla CEO Elon Musk’s embrace of “frat culture” and bemoaned his “maniacal white boy cackle.”

On Jan. 9, three days after the Jan. 6 riots, Whittaker expressed support for censorship of “fascists” on social media.

It’s “good [social media companies] they’re banning fascists,” Whittaker tweeted, though it is not clear to whom the tweet was referring.

If hired, Whittaker would join the FTC under the tenure of Lina Khan, who has sought to expand the agency’s power, drawing accusations of partisanship from Republican Commissioners as well as GOP lawmakers.

There have also been reports that the FTC under Khan has begun considering non-competition-related information when determining whether mergers are lawful. Democratic Commissioner Rebecca Kelly Slaughter has pushed for antitrust enforcement to be a tool for “anti-racism.”

Neither Whittaker nor the Federal Trade Commission responded to the Daily Caller News Foundation’s request for comment.

0 4
‘We Are In A Battle’: GiveSendGo Running Again After Cyberattack 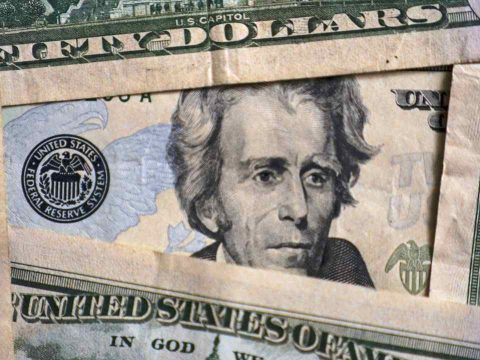 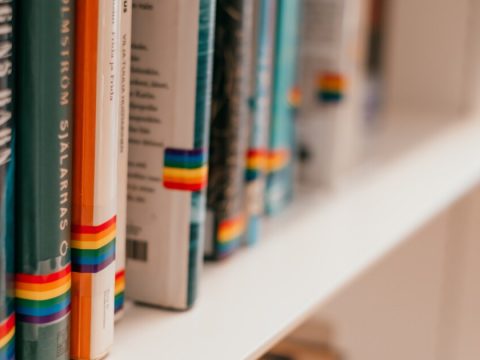