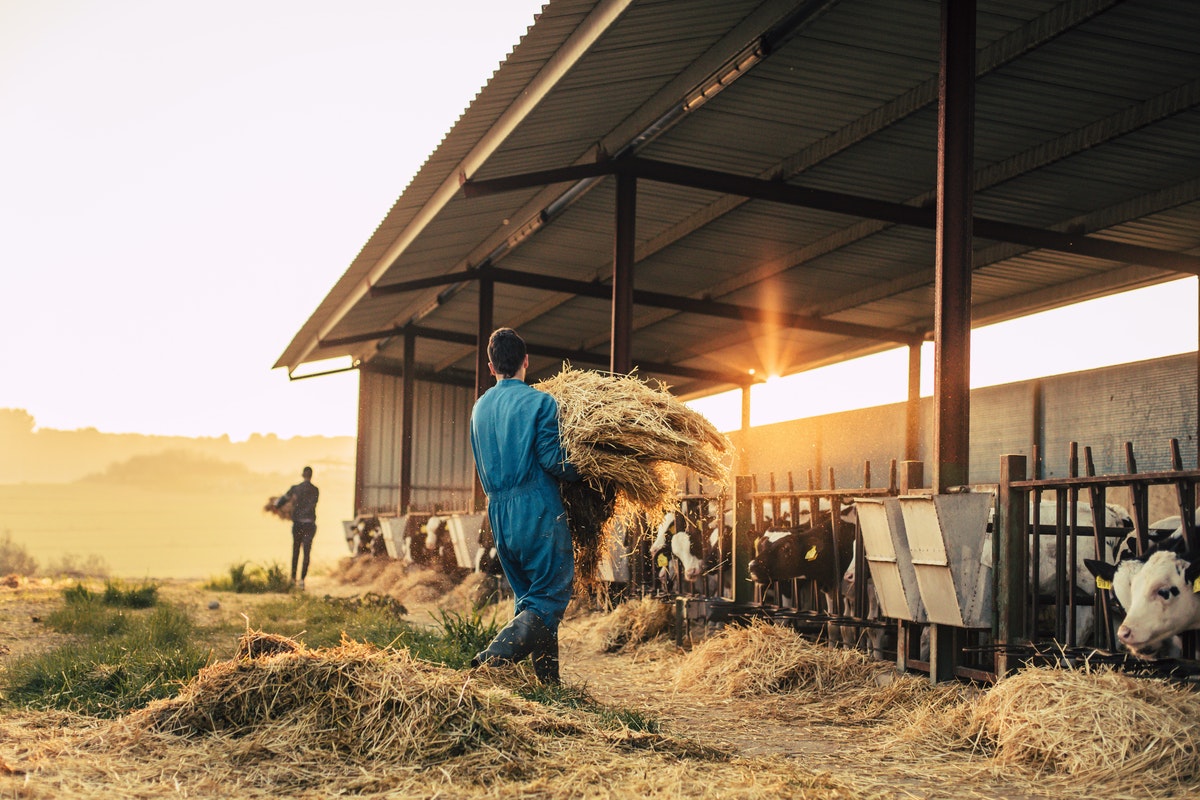 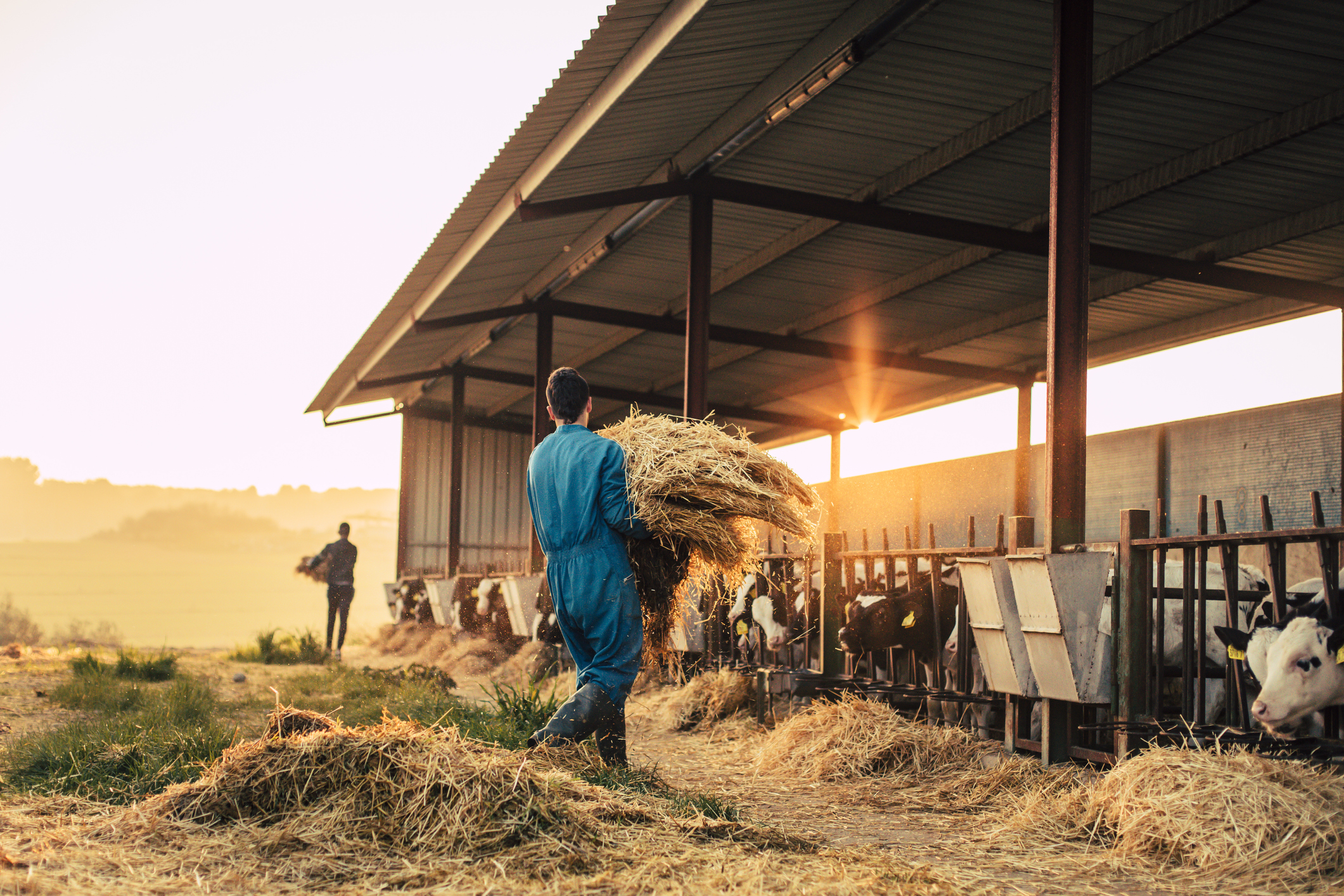 The Biden administration forged ahead with racial preferences that nearly excluded white farmers from receiving COVID-19 debt relief, even though it knew those preferences were unconstitutional.

Judges in three states earlier this year ruled against the Biden administration’s preferences, noting it was “governmentally imposed discrimination based on race.” As The Daily Wire previously reported, judges in Florida, Tennessee, and Wisconsin all shot down the administration’s policy after lawsuits were filed alleging discrimination.

In Florida, U.S. District Judge Marcia Morales Howard wrote in her decision that the government was imposing discriminatory policies.

“Congress also must heed its obligation to do away with governmentally imposed discrimination based on race,” Howard wrote, adding that “it appears that in adopting Section 1005’s strict race-based debt relief remedy Congress moved with great speed to address the history of discrimination, but did not move with great care.”

In Tennessee, U.S. District Court Judge S. Thomas Anderson wrote in his decision that the “Absent action by the Court, socially disadvantaged farmers will obtain debt relief, while Plaintiff will suffer the irreparable harm of being excluded from that program solely on the basis of his race.”

In Wisconsin, Judge William Griesbach ruled that the USDA’s “use of race-based criteria in the administration of the program violates their right to equal protection under the law.”

“Aside from a summary of statistical disparities, defendants have no evidence of intentional discrimination by the USDA in the implementation of the recent agriculture subsidies and pandemic relief efforts,” Griesbach wrote, noting that the policy was “a loan-forgiveness program purportedly intended to provide economic relief to disadvantaged individuals without actually considering the financial circumstances of the applicant.”

“Congress can implement race-neutral programs to help farmers and ranchers in need of financial assistance, such as requiring individual determinations of disadvantaged status or giving priority to loans of farmers and ranchers that were left out of the previous pandemic relief funding,” Griesbach added. “But it cannot discriminate on the basis of race.”

Even before these rulings, the Biden administration apparently knew the policy was unconstitutional, according to emails published by civil rights attorney Hans Bader.

After the judges ruled against the Biden administration, Agriculture Secretary Tom Vilsack claimed the farmers who filed the lawsuits were racist.

“It’s a wonder where those farmers were over the last 100 years when their black counterparts were being discriminated against, and didn’t hear a peep from white farmers about how unfortunate that circumstance was,” Vilsack said, according to Agri-Pulse.

Vilsack also wrote an opinion column for GoErie, where the agriculture secretary said white farmers had advantages over black farmers, ignoring the issue that COVID-19 did not discriminate.

“White farmers have advantages, including more land and larger farms which have produced more crops and livestock over a longer, documented period of time. And because those farms are larger, better capitalized, and producing most of the crops and livestock, they get most of the USDA payments when payments are distributed. As a result, socially disadvantaged farmers continue to fall further and further behind,” Vilsack said.

Behind the scenes, Bader reported, Vilsack “apparently realized that the racial exclusion of whites was unconstitutional.” Bader reported:

In a June 2 email, Lawrence Lucas of Justice for Black Farmers Group closes by noting, ‘Please remember it was the Biden/Harris transition team that you headed up that told us that debt relief for Black farmers was ‘unconstitutional.’” That’s a reference to when Vilsack was managing the Agriculture Department’s transition from the Trump administration to the Biden administration.

.....Continue  at The Daily Wire, Biden Administration Knew Its Racial Preferences For COVID Relief Were Unconstitutional, Went Ahead Anyway