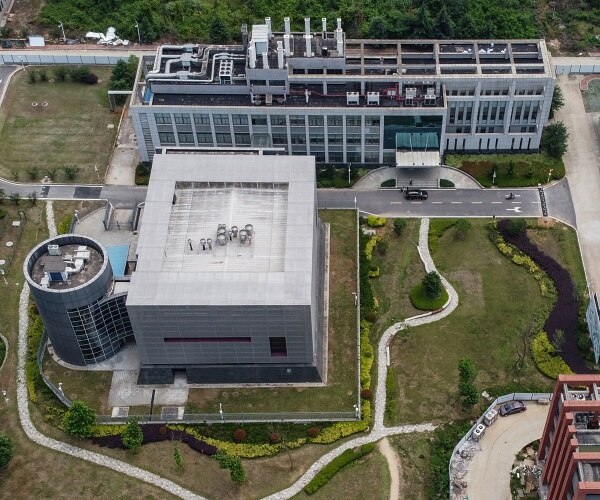 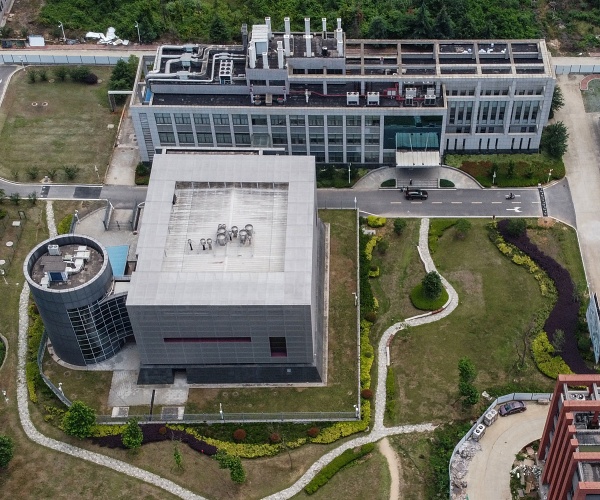 The Biden administration stopped a State Department investigation launched late last year into whether the coronavirus originated in a Chinese lab, it was reported Tuesday.

Three sources told CNN the inquiry begun by the Trump administration was halted over concerns about the quality of its work.

News of the inquiry and its termination — neither of which had been previously reported  — emerged amid renewed interest about whether the coronavirus could have leaked out of a Wuhan lab with links to the Chinese military.

CNN said the inquiry was begun by allies of then-Secretary of State Mike Pompeo. It was run primarily out of the State Department’s arms control and verification bureau.

Two additional sources said the inquiry was an honest effort to investigate whether China’s biological weapons program could have played a greater role in the pandemic’s origin in Wuhan.

However, the investigation quickly became stuck amid internal discord and concerns it was part of the Trump administration’s politicized effort to blame China.

A State Department spokesperson told CNN the decision to terminate the inquiry was made after Biden officials were briefed on the team’s draft findings in February and March.

“Even though this discrete project has concluded, the State Department continues to work with the interagency to look into the COVID origins issue,” a spokesperson said.

A source familiar with the decision said questions were raised about the legitimacy of the findings. The inquiry also was deemed to be an ineffective use of resources.

Former Trump administration sources involved in the inquiry rejected claims the work was of poor quality. They told CNN their objective had been to examine scientific research and information from the U.S. intelligence community that supported the lab leak theory.

Biden administration officials, under scrutiny for its own efforts to determine the origin of the virus, remain skeptical of China’s role in limiting investigators from accessing information that could pertain to the virus’ origin.

U.S. intelligence agencies are working to find out whether the virus emerged naturally from human contact with infected animals or if it could have been the result of a laboratory accident.

CNN and The Wall Street Journal recently reported that a U.S. intelligence report found that several researchers at China’s Wuhan Institute of Virology were hospitalized after becoming ill in November 2019.

Dr. Anthony Fauci, the White House chief medical adviser, recently said he was not convinced COVID-19 developed naturally. Last spring, he said the U.S. strongly leaned toward the idea that the virus could not have been artificially or deliberately manipulated.

In an interview with Fox News on Monday, Pompeo said he, other members of the Trump administration, and conservatives had been warning about the likelihood the novel coronavirus came from a Chinese lab.

“We spent a lot of time working on this problem and, in January, we were able to declassify a lot of material I knew about much earlier,” Pompeo said. “It was outrageous to see scientists, even government, U.S. government scientists, denying this when they surely must have seen the same information I saw. That includes Dr. Fauci as well. We need to know what happened here.”

Pompeo added he thinks the world will learn how the pandemic started, eventually.

“Somebody will have worked in that laboratory and decide they can sneak out of China and tell the truth, I’m convinced,” he said. “Sadly, I don’t think it will happen in a timely fashion.”