The U.S. Department of Education announced Tuesday that it would cancel about $4 billion in the remaining 208,000 federal student loans for borrowers who attended ITT Technical Institute from 2005 until the for-profit college chain dissolved in 2016.

Officials said the debt forgiveness comes after the department reviewed extensive internal records, testimony from ITT managers and recruiters, and first-hand accounts from borrowers allegedly defrauded by the quality of the institute’s programs.

“It is time for student borrowers to stop shouldering the burden from ITT’s years of lies and false promises,” U.S. Secretary of Education Miguel Cardona said in a statement. “The evidence shows that for years, ITT’s leaders intentionally misled students about the quality of their programs in order to profit off federal student loan programs, with no regard for the hardship this would cause.

After about 50 years of service, ITT Tech came under fire in 2004 after allegations of fraud, deceptive marketing, predatory lending that left students bogged down by massive debt, and “widespread and pervasive misrepresentations related to the ability of students to get a job or transfer credits,” officials said.

The Department of Education also announced Tuesday that officials formally notified DeVry University to pay back $24 million of approved borrower defense claims. The borrower defense program discharges some or all of federal student loan debt for students who attended schools that misled or engaged in other misconduct.

Recoupment efforts of the millions of dollars of debt come after an announcement earlier this year that found DeVry repeatedly misled prospective students across the country from 2008 through 2015.

“DeVry claimed that 90 percent of its graduates who actively seek employment obtained jobs in their field of study within six months of graduation,” the department said in a press release. “In fact, the institution’s actual job placement rate was around 58 percent.”

The Department’s Office of Hearings and Appeals said that DeVry has 20 days to submit an appeal as to why they are not responsible for repayment.

“We are in receipt of the notice from the Department and are reviewing it,” Hessy Fernandez, DeVry’s public relations director, said according to The New York Times. “We continue to believe the department mischaracterizes DeVry’s calculation and disclosure of graduate outcomes in certain advertising, and we do not agree with the conclusions they have reached.”

Richard Cordray, the chief operating officer of the Education Department’s Federal Student Aid office, stressed to The New York Times the importance for individual officials and leaders of such schools to take responsibility for the institution’s failures.

“That is not how things worked in the past, and it’s one of the improvements we’re trying to make,” Cordray said.

The actions from the department come as President Biden must choose by next month whether or not to extend the federal student loan payment pause, which initially began at the beginning of the pandemic nearly two and half years ago, The New York Times reports.

Biden once pledged while on the campaign trail during the 2020 presidential election to forgive $10,000 in student loan debt per borrower. However, since taking office, the administration has dismissed $32 billion in loans or public service workers, permanently disabled borrowers, defrauded students, and people whose schools abruptly closed while enrolled, per The New York Times. 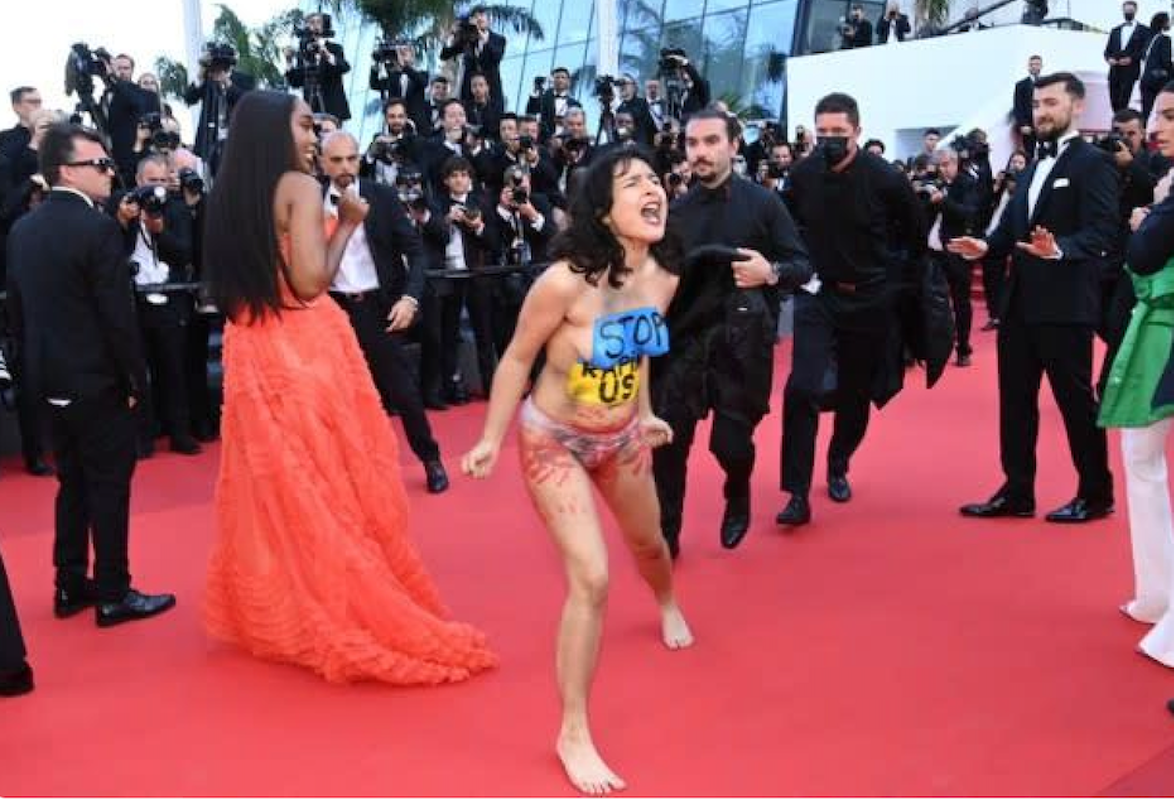 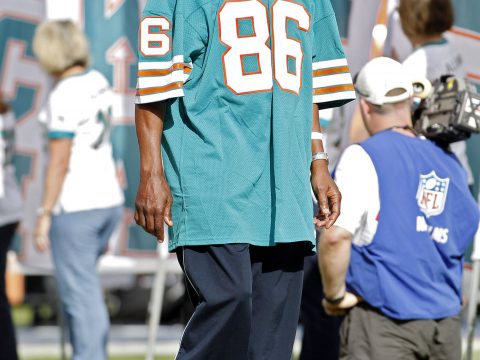 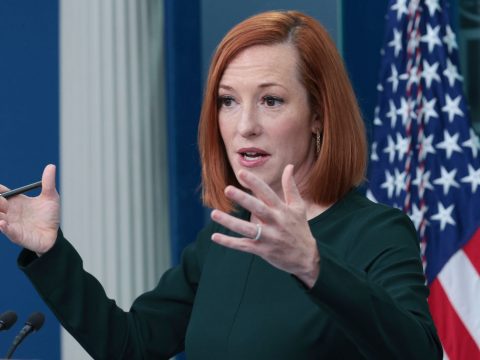 0 27
Jen Psaki: Biden Ramping Up Attacks On ‘MAGA Republicans’ Because ‘It’s Election Season’ And ‘The Gloves Are Off’ 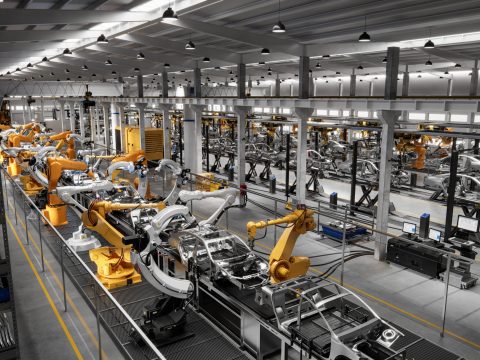