The initiative follows a review, directed by Biden to his national security team, of how the government addresses domestic terrorism. The “National Strategy for Countering Domestic Terrorism” aims to bolster the government’s response to such incidents, according to a White House press release.

“The review was rooted in an expert assessment of the domestic terrorism threat provided by the intelligence and law enforcement communities,” the White House noted. “An unclassified summary of that assessment was released in March so the public could see the key findings. It found that the two most lethal elements of today’s domestic terrorism threat are (1) racially or ethnically motivated violent extremists who advocate for the superiority of the white race and (2) anti-government or anti-authority violent extremists, such as militia violent extremists.”

Biden, in a statement regarding news of the initiative, called domestic terrorism “a stain on the soul of America.” He referred to the plan as “a comprehensive approach” to protecting America and pushed his common idea of unity. (RELATED: ‘An Imperfect Union’: Biden’s UN Ambassador Says White Supremacy Is ‘Weaved’ Into America’s Founding)

“This is a project that should unite all Americans. Together we must affirm that domestic terrorism has no place in our society,” Biden said. “We must work to root out the hatreds that can too often drive violence.  And we must recommit to defending and protecting our basic freedoms, which belong to all Americans in equal measure, and which are not only the foundation of our democracy – they are our enduring advantage in the world.” 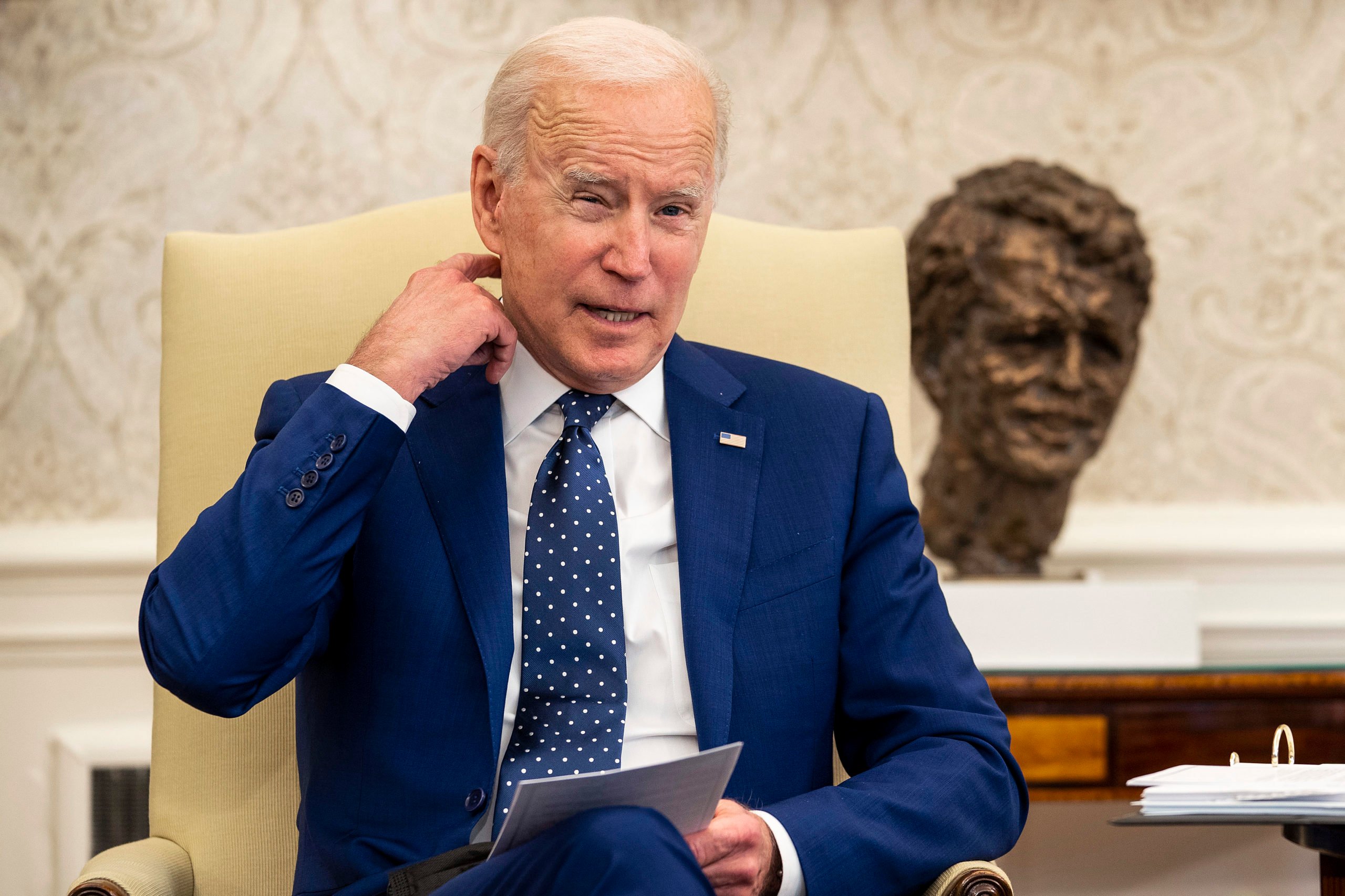 Amid developing ways to counter domestic terrorism, the Biden administration “embraced the protection of civil rights and civil liberties as a national security imperative,” the White House wrote. Biden highlighted this protection in his statement, as well.

The initiative has four pillars, “with the first aiming to understand and share information related to domestic terrorism. In part, the government plans to tackle this pillar by enhancing “domestic terrorism analysis and” improving ” information sharing” through various law enforcement groups.

The second pillar focuses on preventing future recruitment and mobilization to violence. To do so, the initiative looks to address online recruitment and “has revamped support to community partners who can help to prevent individuals from ever reaching the point of committing terrorist violence.”

Pillar three offers plans on disrupting and discouraging domestic terrorism, and pillar four explains ways to “confront long-term contributors to domestic terrorism.” The last pillar notes that the government will look towards ensuring that law enforcement doesn’t operate with bias and will counter polarization due to “disinformation, misinformation” and conspiracy theories.

The White House didn’t specify how, exactly, the administration will implement some of the changes detailed in pillar four.

All copyrights and legal uses attributed to content are located at the article origination: Off the Press, Biden admin unveils strategy to combat ‘domestic terrorism,’ labels white supremacy as ‘lethal’ threat 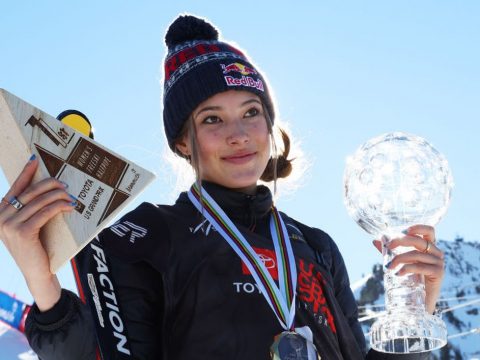 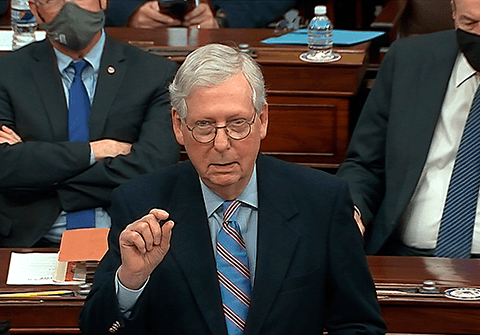 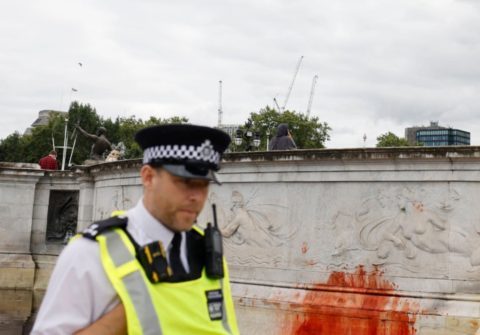 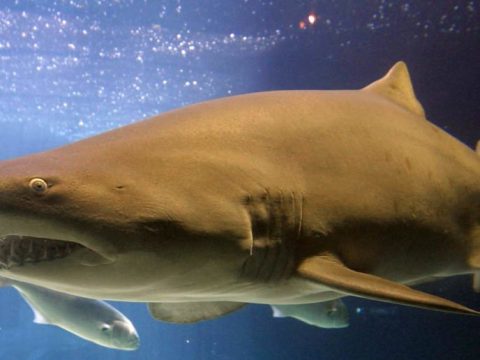 0 312
FACT CHECK: Were Great White Sharks Seen In The Mississippi River Near Davenport, Iowa?
Thanks for subscribing!