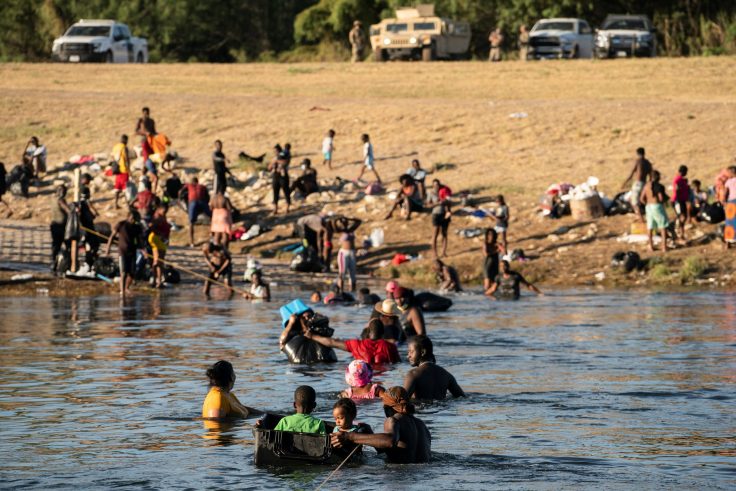 Nearly half of all migrants that Border Patrol released into the United States in 2021 cannot be located, according to data from the Department of Homeland Security.

More than 100,000 migrants were released into the United States from the southern border between March 21 and Aug. 31, 2021, and given a notice to report to Immigration and Customs Enforcement within 60 days, according to the data. Nearly 50,000 of those—47,705—did not check in, making their status and location unknown to immigration authorities.

The release of the data comes after Sen. Ron Johnson (R., Wis.) in August wrote a letter to Secretary of Homeland Security Alejandro Mayorkas that asked for an accounting of all migrants released into the United States. Mayorkas responded to the letter on Jan. 11, nearly three months after Johnson’s request.

Following a March 2021 policy directive from President Biden, migrants were given “Notices to Report” to an immigration office instead of “Notices to Appear” at an immigration court. Proponents of the policy say the change was necessary due to the 1.5 million backlogged cases at the nation’s immigration courts. But critics say report notices gave migrants an easier way to dodge Homeland Security.

The distinction between “Notices to Report” and “Notices to Appear” is crucial, with the latter holding “real legal effect,” according to Center for Immigration Studies immigration expert Andrew Arthur. Should a migrant miss his or her court date, an immigration judge could order that person’s immediate removal.

“Notices to Report,” however, effectively operate on an honor system, with little recourse for the federal government to punish the offender. According to the data provided by the Department of Homeland Security, just 15.6 percent of the over 100,000 migrants released into the country were issued removal proceedings.

The migrant numbers released contradict Mayorkas’s statement in September, when he appeared in front of the Senate. During an exchange with Sen. James Lankford (R., Okla.), Mayorkas said that a vast majority of migrants given “Notices to Report” had checked in with immigration officials following their apprehension.

“Approximately 75 percent have indeed reported within the time frame or within their reporting time frame,” he said. “And as to those who have failed to report, that would qualify as an enforcement priority of ours.”

The Department of Homeland Security earlier this month released a report that details the number of foreigners who overstayed their visas in 2020. That report found that 2020 saw the highest number of suspected visa overstays on record, with 584,886 foreign nationals living in the United States longer than federal law allows.

The Washington Free Beacon revealed earlier this month that the Biden administration has yet to release a report that outlines the number of illegal immigrants removed from the United States in 2021. 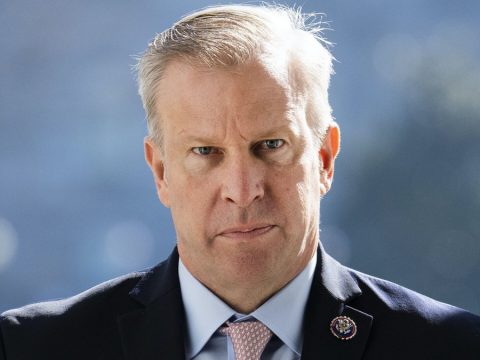 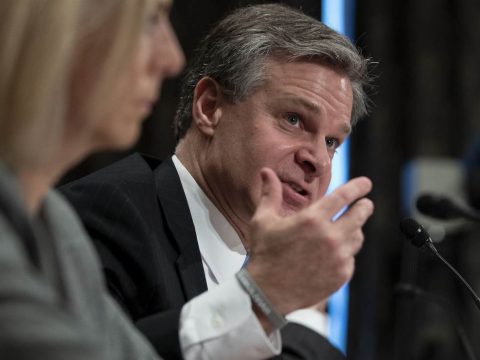 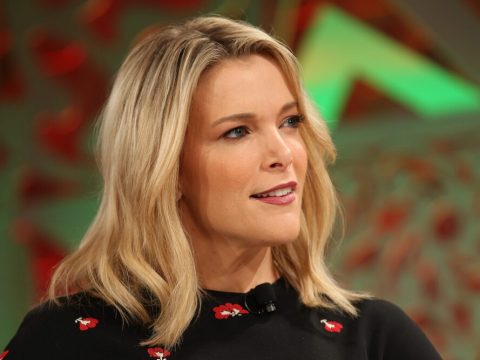