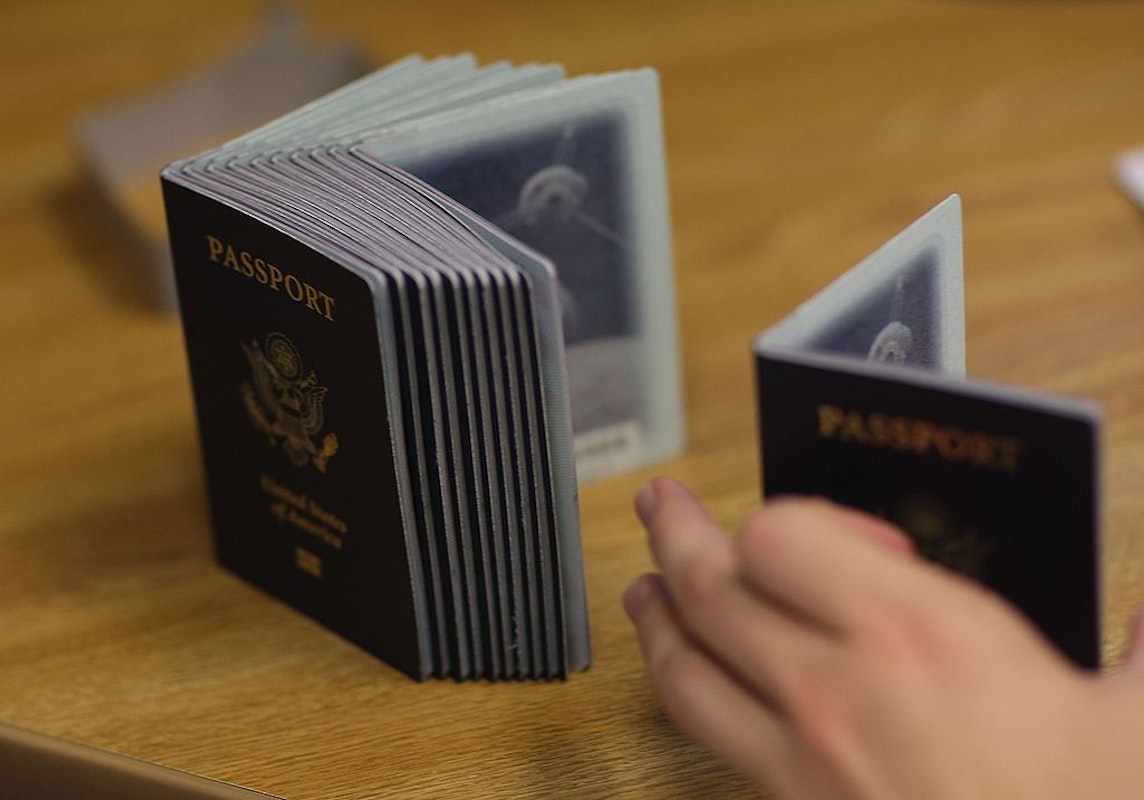 Come April, U.S. citizens can choose “X” as their gender on their passport instead of either male or female, after the Biden administration pushed earlier this year for the integration of gender ideology into documentation for international travel.

Jessica Stern, U.S. special diplomatic envoy for LGBTQ rights, stated that humans “do not always fit within a male or female category around the world,” during her announcement about the rollout of the “X” addition.

“The addition of a third gender marker propels the U.S. forward toward ensuring that our administrative systems account for the diversity of gender identity, gender expression and sex characteristics among U.S. citizens,” she added.

Stern claimed that this move would serve to recognize the “true identity of the passport holder.”

The move to make “gender neutral” passports was first announced back in June 2021 by Secretary of State Antony Blinken. At the time he said that the State Department would add another “gender marker” and allow people to choose whether they were marked male or female despite medical documentation.

“Most immediately, we will be updating our procedures to allow applicants to self-select their gender as ‘M’ or ‘F’ and will no longer require medical certification if an applicant’s self-selected gender does not match the gender on their other citizenship or identity documents,” Blinken said.

The Transportation Security Administration will also be implementing policy changes to move its protocols in line with the addition of the “X” passport.

These moves include changing the “current, gender-based system” for pat-downs and other screening and taking away “gender considerations when validating a traveler’s ID at airport security checkpoints,” according to Axios.

The Biden administration’s integration of transgender ideology into international travel comes as Biden recognizes “Transgender Day of Visibility” on Thursday, which included a special focus on transgender children.

In a statement, Biden vowed that his administration would provide support and “resources for transgender kids and their families.”

So-called gender affirming care includes things like puberty blockers, hormone therapy, and surgeries for children and adolescents. The “surgeries,” which include “creat[ing] male typical chest shape” on females and “surgery” on male and female reproductive organs and genitalia, are to be used on a “case- by-case in adolescence,” according to the administration.

The statement from the White House also condemned states that have passed bills outlawing transgender surgery and hormone blockers for minors.

“The President has consistently made clear that legislative attacks against transgender youth are un-American, and are bullying disguised as legislation,” the statement added.