The Biden administration is under pressure from Congress to more actively police companies that participate in boycotts of Israel, according to a letter sent Wednesday to the Commerce Department and obtained by the Washington Free Beacon.

Sens. Ted Cruz (R., Texas) and Marsha Blackburn (R., Tenn.) say the administration “is not taking sufficient action to ensure that American companies are aware of the criminal, financial, and reputational risks of engaging in unsanctioned boycotts” of Israel and other friendly countries.

The letter comes amid a growing controversy surrounding a financial ratings product known as the Environmental, Social, and Corporate Governance (ESG) framework. ESG ratings, which are meant to guide investors, examine a company based on its social values and tend to unfairly target Israel as a result of the country’s conflict with the Palestinians. Cruz and Blackburn maintain that financial firms providing ESG ratings that negatively impact Israel are in violation of federal and state anti-boycott laws, which were put in place to isolate the Boycott, Divestment, and Sanctions (BDS) movement, an anti-Semitic effort to wage economic warfare on the Jewish state.

The senators want Commerce Secretary Gina Raimondo to “more robustly engage such companies to make them aware of the risks, which range federal statutes and state prohibitions,” according to the letter, which cites financial giant Morningstar as an example of a company that could be running afoul of federal law. Morningstar, one of the largest U.S.-based financial services firms, has been battling accusations it supports the BDS movement through its ESG research arm, Sustainalytics. While Morningstar has denied the accusations, experts say Sustainalytics builds its ratings using materials authored by anti-Israel groups that support the BDS movement.

“Sustainalytics has echoed and amplified attacks by boycott advocacy groups against companies that do business with Israel,” Cruz and Blackburn state in their letter. “Advocates of economic warfare against Israel have increasingly sought to use ESG criteria as pretexts for boycott advocacy.”

The Commerce Department must become more involved in warning companies like Morningstar that they could be in direct violation of federal anti-BDS laws.  “We are concerned that confidence is misplaced, and 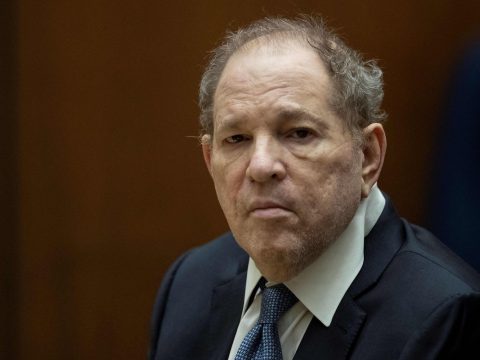 0 26
‘Everyone Did It’: Harvey Weinstein’s Lawyers Says ‘Transactional Sex’ With Powerful Men Was Common Before MeToo Movement 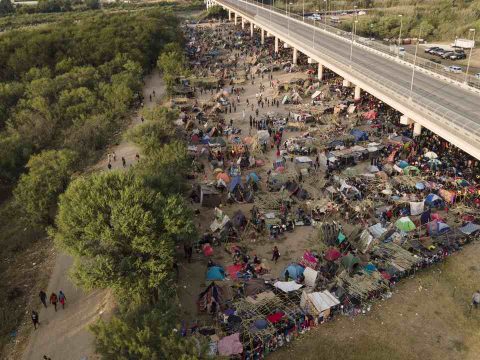