The Biden administration has reportedly launched a federal investigation into one of Elon Musk’s companies over allegations that the company may have violated animal-welfare laws.

The investigation into Neuralink, where Musk serves as CEO, was launched by the U.S. Department of Agriculture’s Inspector General at the request of a federal prosecutor, Reuters reported.

The neurotechnology company is developing “ultra high bandwidth brain-machine interfaces to connect humans and computers,” according to its website.

The report said that the investigation centers around potential violations of the Animal Welfare Act, which “regulates the treatment of animals in research, teaching, testing, exhibition, transport, and by dealers,” according to the agency.

The report admits that “Neuralink treats animals quite well compared to other research facilities,” according to interviews with employees. Executives at the company have talked of building a “Monkey Disneyland” at one testing facility while wanting the animals to live in a “monkey Taj Mahal” at another location.

A small number of employees at the company have reportedly claimed that Musk’s insistence on pushing for faster times in getting products to the point where they can be tested on humans has led to mistakes in the tests that have been conducted on various animals, including monkeys and pigs.

Some of the mistakes that have reportedly plagued the experiments are simple in nature, like implanting the wrong device or implanting a device in on the wrong vertebra of animals.

The news comes after Musk said last week that he expects a the company’s wireless brain chips to enter human clinical trials within the next six months. The goal of the implants is to help disabled people be able to move and communicate.

“We want to be extremely careful and certain that it will work well before putting a device into a human,” Musk said. “The progress at first, particularly as it applies to humans, will seem perhaps agonizingly slow, but we are doing all of the things to bring it to scale in parallel. So, in theory, progress should be exponential.”

Related: Elon Musk Will Not Sign Autographs ‘Ever Again’ As He Warns Assassination Risk Is ‘Quite Significant’ 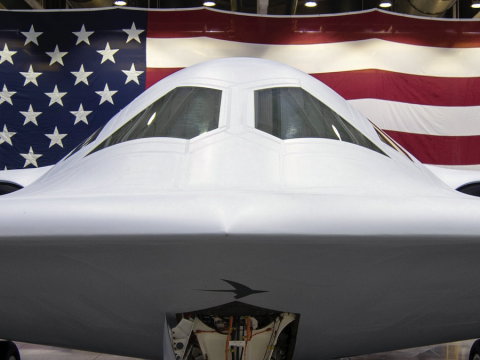 0 67
U.S. Military Unveils New Superweapon That Will Change The Battlefield In America’s Favor 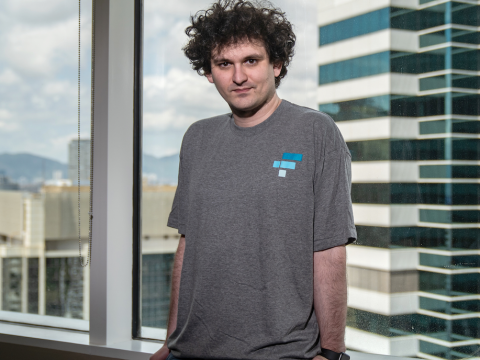 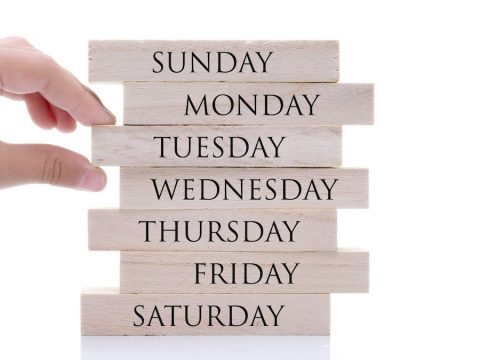