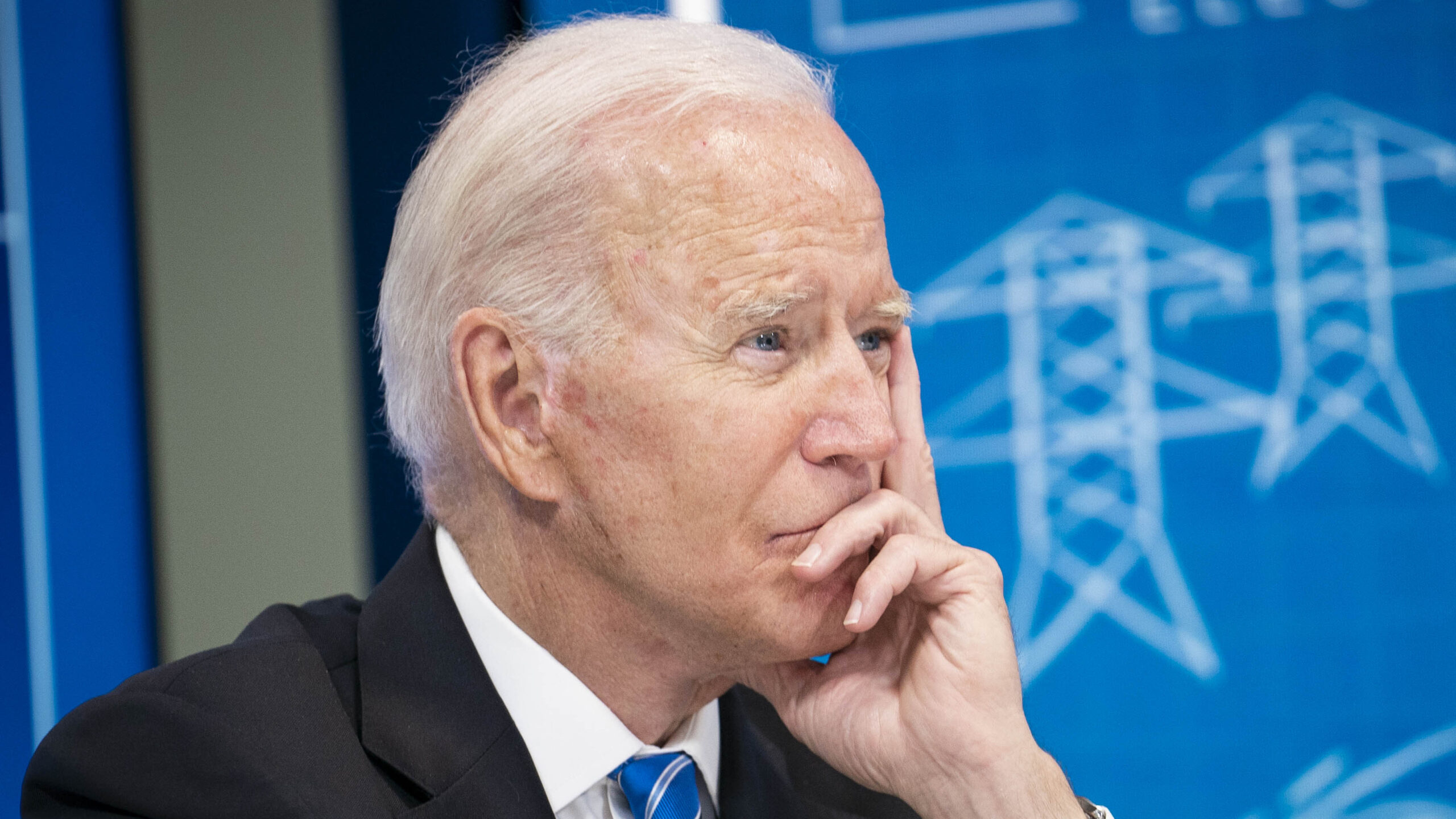 Democrat President Joe Biden’s administration has reportedly instructed embassy staff in Kabul to destroy American flags to minimize the embarrassment the administration will face through propaganda produced by the Taliban as the extremist group has rapidly seized large swaths of the country.

“Facilities will provide destruction support between 0830 and 1600 daily until further notice,” an internal memo stated, according to The Washington Post. “Please take advantage and reduce the amount of sensitive material on the property.”

The memo added in bold font, “Please also include items embassy or agency logos, American flags, or items which could be misused in propaganda efforts.”

The Kabul embassy staff have begun destroying classified documents and equipment. An internal memo called for the disposal of “American flags … which could be misused in propaganda efforts,” https://t.co/1SwiDgiKRB pic.twitter.com/pagdUAKxYr

The memo comes as the Taliban now controls the majority of Afghanistan and just in the last 48 hours has gone from being nearly 100 miles away from Kabul to within just a few miles. The Taliban has also seized a significant amount of U.S. Military hardware and weapons, according to various reports and imagery circulating on social media.

Biden was forced to redeploy thousands of U.S. forces to Kabul to assist with evacuation efforts late this week after claiming just last month that “the likelihood there’s going to be the Taliban overrunning everything and owning the whole country is highly unlikely.”

The Biden administration is preparing for the fall of Kabul and a retreat from any U.S. diplomatic presence in Afghanistan — a stunning reversal of expectations. It’s looking increasingly likely to high-ranking aides to President Biden that the U.S. will have no enduring diplomatic presence in Afghanistan beyond Aug. 31 — the date Biden has promised the full troop withdrawal will be complete. … It’s a major reversal from even a few weeks ago.

Despite the efforts to secure intelligence and safeguard U.S. personnel and their Afghan supporters, Biden must brace for the symbolic defeat of seeing the Taliban overrun the space that housed the embassy.

“The army is not fighting — it is only Atta Noor and Dostum’s militias defending the city,” a former Afghan politician told The New York Times. “The situation is critical, and it’s getting worse.”

Mike Pompeo, the former CIA director and Secretary of State, slammed Biden this week over the debacle that has unfolded under Biden’s “poor leadership.”

“I don’t know exactly what they are doing, but we had conditions attached to how we were thinking about this withdrawal — I was part of those negotiations,” Pompeo said. “I was also in the room when President Trump made very clear to Mullah Baradar, the senior Taliban negotiator, that if you threatened an American, if you scared an American, certainly if you hurt an American, that we would bring all American power to bear to make sure that we went to your village, to your house. We were very clear about the things we were prepared to do to protect American lives. And indeed, since we began those negotiations back in February of 2020, there wasn’t a single American killed by the Taliban. We had established a deterrence model.” 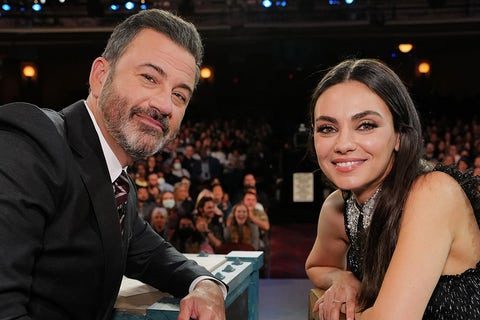