Former Secretary of Education Betsy DeVos says President Joe Biden’s uncomfortable physical treatment of her several years ago when she was in a wheelchair amounted to the proposed legal definition of sexual harassment.

DeVos discussed Biden’s new Title IX changes during an interview with Megyn Kelly, sharing the “one encounter” she allegedly had with Biden that took place before he decided to run for president.

“I was in a wheelchair,” she said. “I was back stage after speaking, he came up to me, I had never met him before in my life, he came up to me, put his hands on my shoulders, and his forehead on my forehead for several seconds, and had conversation with me.”

The former secretary of education said that if Biden had behaved in that manner as a student on a college campus, “under his proposed rule, I would have a Title IX sexual harassment allegation to levy against him because of his conduct.”

“I heard from many students who had lesser encounters or lesser situations than what I had to encounter with him, and yet he wants this for college students, but will not acknowledge and agree to probes into allegations of much more egregious conduct on his part against other women,” she added.

Her remark appears to refer to Biden accuser Tara Reade, who said that Biden kissed her, touched her, and penetrated her with his fingers without her consent when she worked for him as a senate staffer in the 1990s. Biden has repeatedly denied Reade’s allegations.

“I’m just using it as an example to say, this administration is so bent on trying to politicize and weaponize a law that was meant to protect women and to give them access to education, not to weaponize it to harm others,” continued DeVos. “This is a really really bad direction that they are taking with their proposed Title IX rule and I hope people will speak up about it.”

Kelly called Biden’s alleged behavior “disgusting” and joked, “I don’t even touch foreheads with my husband,” calling the incident an example of “inappropriate boundary crossing.”

“He asked if I had any hardware as a result of my injury and I had broken my pelvis,” DeVos further explained. “Then he told me that he had 9 screws in his shoulder but everybody thought they were in his head.”

DeVos added that Biden was “doing this” while allegedly holding her shoulders with his forehead allegedly pressed to her own, adding that she had “nowhere to go to or escape.”

“So you were basically harassed, the legal definition of sexual harassment, by Joe Biden while in a wheelchair,” Kelly said.

The White House did not immediately respond to a request for comment from The Daily Wire.

All copyrights and legal uses attributed to content are located at the article origination: © Daily Wire, Betsy DeVos Says Under Proposed Legal Definitions, Biden Allegedly Sexually Harassed Her In A Wheelchair 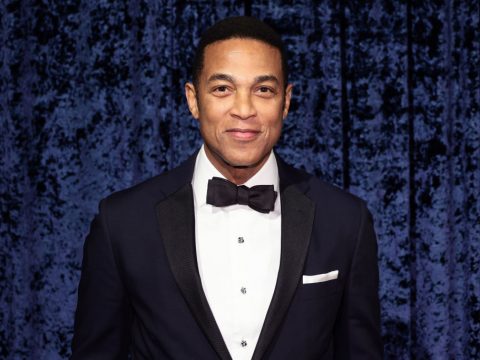 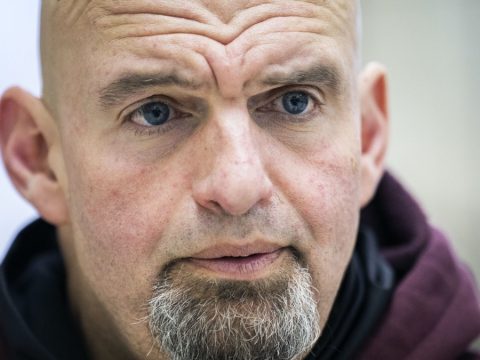