Editor’s note: This story discusses suicide. If you or someone you know is having thoughts of suicide, please contact the National Suicide Prevention Lifeline at 1-800-273-TALK (8255).

The sister of late disgraced financier Bernie Madoff has died, along with her husband, in what’s being investigated as a possible murder-suicide, according to a report.

Sondra Wiener was 86. She and her husband Marvin Wiener were both found dead in their Florida home Thursday and an investigation was underway, BocaNewsNow.com reported Saturday night, citing sources. 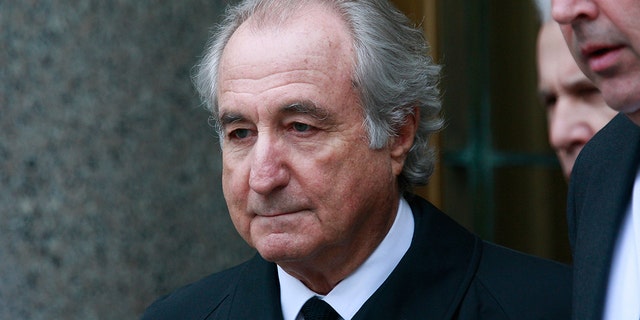 Madoff, who died last year, was a decades-long force on Wall Street before he pleaded guilty in 2009 to running a vast Ponzi scheme that prosecutors said swindled thousands out of their life savings. The scheme began in the early 1970s, and by the time Madoff was arrested in December 2008, had defrauded as many as 37,000 people in 136 countries out of up to $65 billion.

Madoff died in a North Carolina prison in April while serving a 150-year prison sentence.

His wife, now-80-year-old Ruth Madoff, has claimed that she and her husband attempted suicide together during the scandal but their attempt failed.

Their son Mark Madoff was found hanging inside his New York City apartment in 2010. He was 46.

0 23
Editor Daily Rundown: US Drones Zawahiri On His Taliban-Protected Balcony In Downtown Kabul