The 2020 presidential election may not have been stolen from Donald Trump, but it sure looks like it was rigged after new revelations that Twitter had its thumb on the scales, according to Daily Wire Editor Emeritus Ben Shapiro.

And if Twitter helped rig the election by burying the explosive story about Hunter Biden’s laptop, the Left-wing media went along with it, the radio and podcast host told his listeners Monday. The same media is now trying to downplay the damning internal communications from inside Twitter that have been scrutinized by journalist Matt Taibbi.

“When you have social media making an overt effort to aid one candidate at the expense of another candidate, that obviously is part of rigging the game,” Shapiro said.

New Twitter owner Elon Musk, vowing complete transparency over the platform’s prior content moderation, gave Taibbi, a liberal former Rolling Stone journalist, access to all the company communications surrounding its decision to silence the laptop story. They show Twitter officials such as former Global Head of Trust and Safety Yoel Roth, whom Musk has since fired, dutifully following the instructions of Democrat operatives who objected to stories damaging to Biden or tweets from conservatives.

“The Twitter files do show an extraordinarily warm relationship between middle management at Twitter and high-ranking members of the Democratic Party,” Shapiro said. “And that, of course, is no surprise.”

“So, you’d get the Biden Democratic campaign basically calling up Twitter and saying, ‘Here’s a bunch of tweets we don’t like, take a look at them,’” Shapiro added.

The New York Post broke the laptop story in October of 2020, revealing that the younger Biden’s abandoned laptop was full of messages, images, and videos that painted him as a venal degenerate and raised questions about his father’s involvement in his shady business dealings. Twitter communications revealed by Taibbi show Roth and others moving quickly to stop the story from spreading, first under the improbable claim that it might be hacked material.

Facebook founder Mark Zuckerberg, whose platform also muffled the Post bombshell, said the move came after the FBI warned that a Russian disinformation operation was underway. After the Post broke its story, some 50 former intelligence officials with ties to Democrats all signed a letter saying the laptop appeared to be a Russian operation. Although liberal media outlets including The New York Times and The Washington Post have since reluctantly admitted the laptop was real, the story’s effect on the 2020 election was cemented.

A poll by Technometrica Institute of Policy and Politics suggested that 79% of Americans believe President Trump likely would have won re-election if voters had known about the contents of Hunter Biden’s laptop and that it was authentic.

Now, liberal journalists are dismissing the new revelations and turning on Taibbi.

“They can’t acknowledge that this story is a big story,” Shapiro said. “It is, in fact, a big story when Twitter is working with the Democratic Party in order to shut down major stories damaging their candidate just before an election at the vague behest of the FBI like that.”

No wonder Trump sounded off, said Shapiro. Over the weekend, the former president called for holding a new election or simply declaring him the 2020 victor even if it meant suspending rules in the Constitution.

“I understand his feeling,” Shapiro said. “I get his feeling that he was jobbed in the 2020 election by a media that was designated as his enemy. I don’t think that he’s wrong about that. I think that the media intervened in unique, extraordinary ways in the election of 2020.

But Trump failed to prove in court that the 2020 election was not stolen, Shapiro said. Because of that, the former president’s new demands are allowing his critics to once again make him the story as they portray him as unhinged.

“What he’s really doing is granting the media a get out of jail free card because all the questions this weekend and for the foreseeable future should have been about why the media was complicit in the silencing of members of its own journalistic body, even members of the fourth estate,” Shapiro said.

All copyrights and legal uses attributed to content are located at the article origination: © Daily Wire, Ben Shapiro: Twitter Files Show 2020 Was Rigged (Not Stolen), But Trump Is Hurting Himself 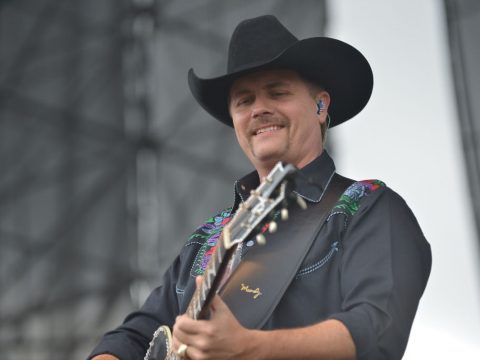 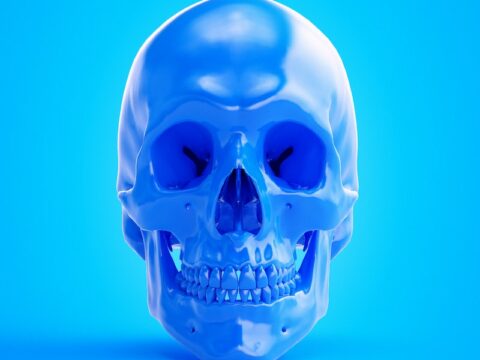 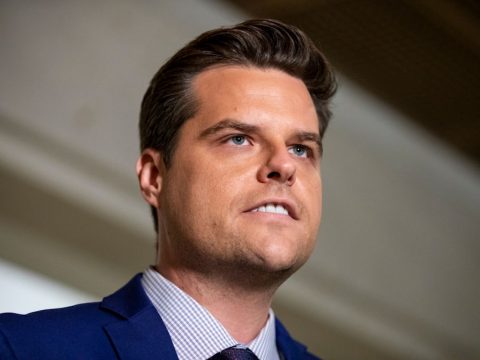 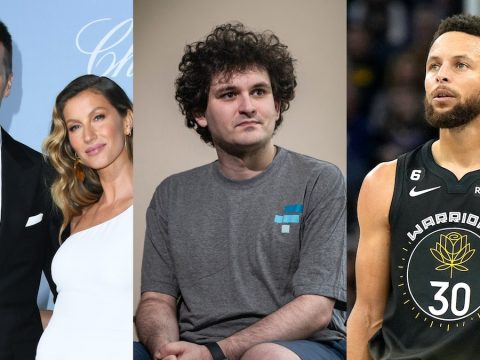