ROME — Chinese bishops and religious leaders arranged a meeting with senior Hong Kong Catholic clergy to urge them to “Sinicize” the Church in Hong Kong, Reuters reported this week.

The private October 31 meeting, which was never publicized until now, was “Beijing’s most assertive move yet in its attempts to influence Hong Kong’s diocese,” Reuters stated, citing a member of the Hong Kong clergy present at the encounter.

During the meeting, the Chinese prelates laid out President Xi Jinping’s view of Sinicized religion with “Chinese characteristics,” meaning conforming to the vision of the Chinese Communist Party (CCP), of which Xi is chairman.

At least one top Vatican official has eagerly embraced Beijing’s campaign to Sinicize the Catholic Church in China.

In March 2018, Archbishop Paul Richard Gallagher, the Vatican’s Foreign Minister, said in an address at the Jesuit-run Gregorian University in Rome that the two principles of “Sinicization” and “inculturation” are the key to the future of Christianity in China. 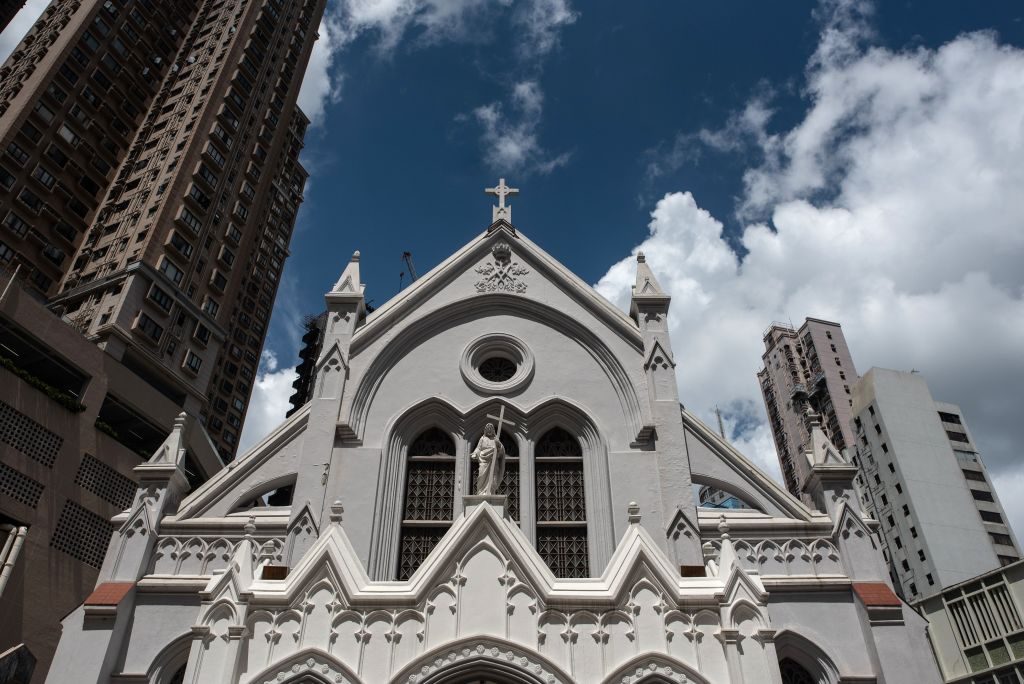 A general view shows the Cathedral of the Immaculate Conception in Hong Kong on September 23, 2018. (PHILIP FONG/AFP via Getty Images)

Gallagher said that “two expressions or, more precisely, two principles stand out, which should interact with each other, namely ‘Sinicization’ and ‘inculturation.’ I am convinced that an important intellectual and pastoral challenge arises in an almost natural way from the bringing together of these two terms, which indicate two real visions of the world.”

“From these two visions, it should be possible to work out the coordinates of an authentic Christian presence in China, which could present the special nature and the newness of the Gospel in a context deeply rooted in the specific identity of the age-old Chinese culture,” he said.

In late 2016, the CCP asserted the absolute independence of the nationalized Catholic Church from Rome, insisting that the Church in China adhere to a program of “self-governance.”

In an official statement released after the 2016 National Congress of Chinese Catholic Representatives in Beijing, participants reasserted the autonomy of the Chinese Catholic Church from Rome.

“Sticking to the principle of independence and self-governance as well as a system of national congresses embodies the self-esteem and confidence of the Catholic Church in China. They are the foundation of the church’s existence,” the statement read.

In September 2018, the Holy See signed a secret accord with the CCP on the naming of Catholic bishops in China, ceding to Beijing some of its authority to appoint bishops. In 2020, the two parties renewed the agreement, which senior Catholic prelates have described as a “betrayal” of Chinese Catholics. 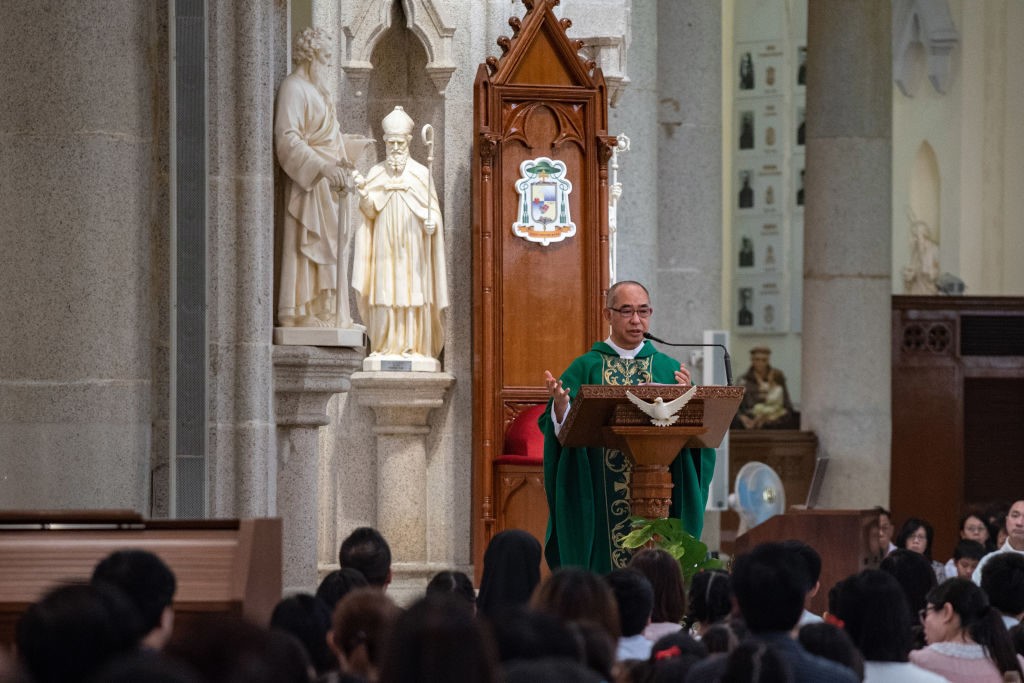 A Catholic mass in the Cathedral of the Immaculate Conception in Hong Kong. (PHILIP FONG/AFP via Getty Images)

In its article this week, Reuters reported that the fall meeting between Chinese and Hong Kong clergy was monitored via Zoom by Beijing’s Central Government Liaison Office in Hong Kong.

The Chinese prelates and other speakers “described how Xi’s policy of ‘Sinicization’ aligned with long-term Vatican policies of inculturation — adapting Christianity in traditional, non-Christian cultures,” Reuters stated, citing two of the clerics who participated in the meeting.

“We all know the word Sinicization carries a political agenda behind it, and they didn’t have to spell that out,” one of the priests said.

“The pressure is building on us in Hong Kong,” another of the participating priests reportedly said. “Some of us see (Sinicization) as code for Xi-nification. We are going to have to be clever to resist.” 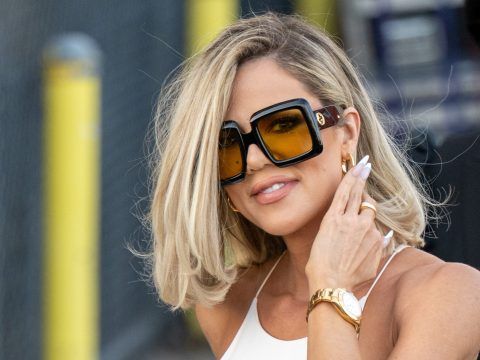 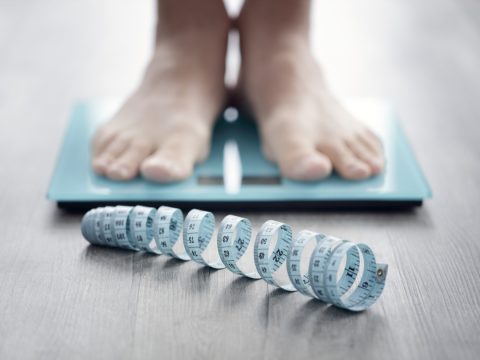 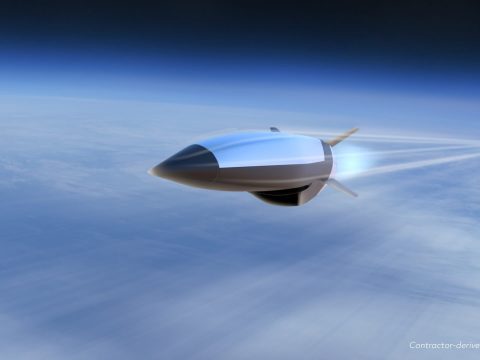