Olympic athletes heading to Beijing for the 2022 Winter Olympics will need to keep their thoughts on human rights issues to themselves unless they want to wind up on the wrong side of Chinese law.

“Any expression that is in line with the Olympic spirit I’m sure will be protected and anything and any behaviour or speeches that is against the Olympic spirit, especially against Chinese laws and regulations, are also subject to certain punishment,” Yang said.

While political demonstrations are not allowed at the Olympics, the U.S. Olympic and Paralympic Committee announced in March that athletes would be permitted to kneel and raise a fist during the playing of the national anthem during the Tokyo Summer Olympics.

According to the Associated Press, the IOC has stated that athletes will be allowed “freedom of speech” in China when it comes to speaking with journalists and posting on social media, though how the IOC will protect athletes against Chinese law is unclear.

“Silence is complicity and that’s why we have concerns,” said Rob Koehler, the director general of the Global Athlete group. “We know the human rights record and the allowance of freedom of expression in China, so there’s really not much protection.”

Peng’s safety has been a concern since her November 2nd social media post in which she accused former Vice Premier Zhang Gaoli of sexually assaulting her three years ago following a round of tennis. She also said Zhang’s wife guarded the door. Her post was deleted nearly 30 minutes after publication and Peng’s account on Weibo — a Chinese social media platform — was blocked from searchers on the platform.

Peng was not seen or heard from publicly until a November 17 statement attributed to Peng was shared on Twitter by CGTN — a Chinese state-affiliated media company — where Peng denied her claim that Zhang sexually assaulted her. She has since denied ever making the accusations, raising concern over whether she was coerced into making such a statement.

The IOC has held two calls with Peng, including a December 2nd call that “reconfirmed” that Peng appeared to be “appeared to be safe and well.”

Shortly after the second call with the IOC, the WTA announced a suspension of all WTA tournaments in China, including in Hong Kong.

“Unfortunately, the leadership in China has not addressed this very serious issue in any credible way,” WTA CEO Steve Simon wrote in a statement to the WTA website. “While we now know where Peng is, I have serious doubts that she is free, safe and not subject to censorship, coercion and intimidation. The WTA has been clear on what is needed here, and we repeat our call for a full and transparent investigation – without censorship – into Peng Shuai’s sexual assault accusation.”

“As a result, and with the full support of the WTA Board of Directors, I am announcing the immediate suspension of all WTA tournaments in China, including Hong Kong,” Simon added. “In good conscience, I don’t see how I can ask our athletes to compete there when Peng Shuai is not allowed to communicate freely and has seemingly been pressured to contradict her allegation of sexual assault”

The Winter Olympics are set to begin February 4 and end February 20. 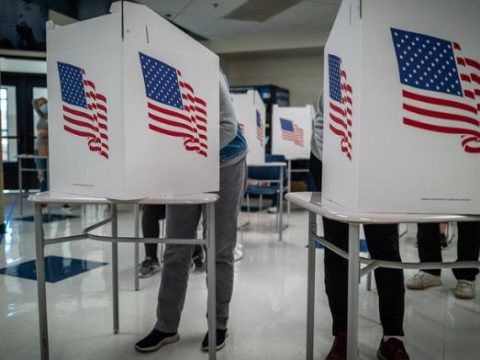