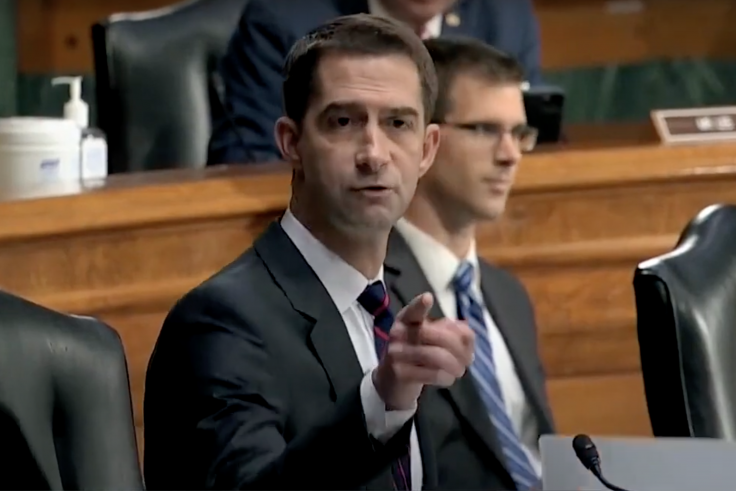 During a Wednesday Senate Judiciary hearing, Sen. Tom Cotton (R., Ark.) lit into Attorney General Merrick Garland and reminded him that he was denied a seat on the Supreme Court in 2016 during former president Barack Obama’s administration.

“Your performance is shameful,” Cotton told Garland. “Thank God you’re not on the Supreme Court. You should resign in disgrace.”

Garland is embroiled in political controversy for issuing a memo that ordered the FBI to investigate parents as potential domestic terrorists. The order came amid nationwide backlash and protests against school boards implementing mask mandates and critical race theory in K-12 schools. 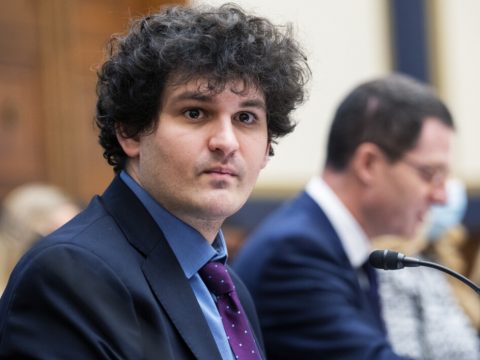