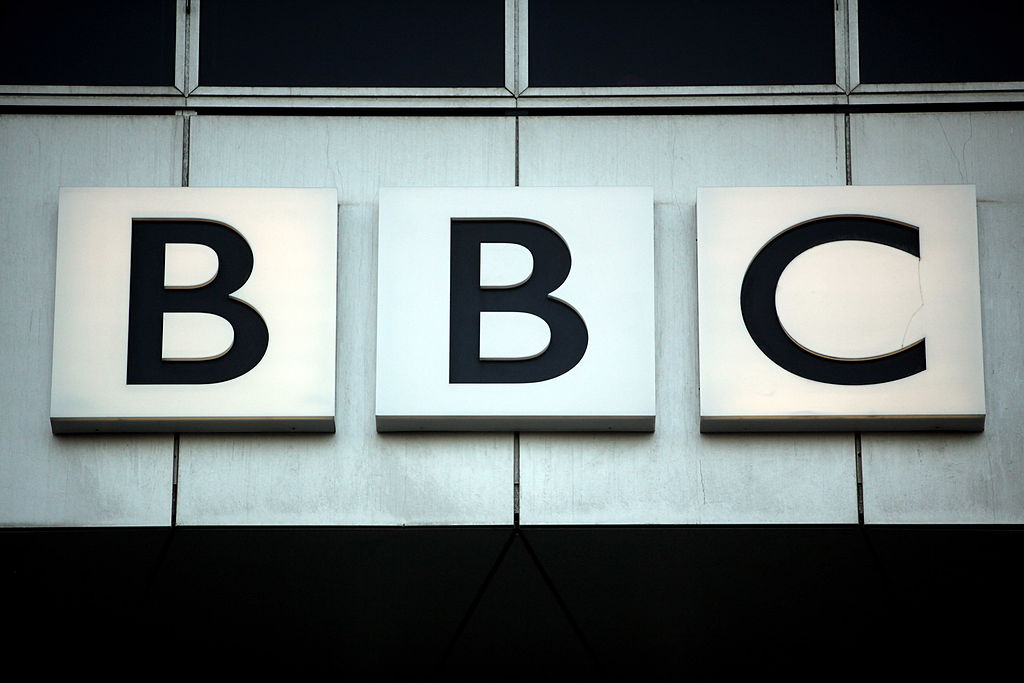 The BBC has launched an investigation into Palestinian affairs specialist Tala Halawa for a number of anti-Semitic tweets of hers that have resurfaced, per a report from The Jerusalem Post.

Tala Halawa is a “digital journalist” for the @BBC.

Halawa directly influences and creates news content watched by many millions around the world.

In what world can someone like this work for a professional news outlet? pic.twitter.com/r2LIHmZfF2

“Israel Is more #Nazi than #Hitler ! Oh, #HitlerWasRight #IDF go to hell,” Halawa tweeted in 2014, the one of the last major times the Israeli-Palestinian conflict came to a head. “#PrayForGaza.”

In other posts, Halawa reportedly said “ur media is produced by ur zionist government in order 2 produce ignorant people,” “#Zionists can’t get enough of our blood,” and “they’re are [sic] crying the holocaust every single moment but they’re practicing it every single moment as well.”

According to Honest Reporting, Halawa made other anti-Semitic remarks on Twitter as well.

“anti_Semitism melodrama is not trending anymore you stupid #Zionists #Jerusalem #capital of #palestine,” she tweeted in 2014. “so #Zionists of #HarNof are so pissed bcuz of foreign media coverage? great, we’ve been dealing with biased media since forever u racist.”

Halawa allegedly suggested that the solution to the conflict was to send Jews to the United States, The Jerusalem Post reported:

In another post on Facebook, she shared an image with the slogan “Solution for Israel Palestinian conflict – relocate Israel into United States,” which she captioned to be an “easy and simple world solution! To enlightening the ‘dark radical’ middle east.”

According to The Spectator, Halawa is a digital journalist who recently covered the Israeli-Palestinian conflict for the outlet:

Digital journalist Tala Halawa has been closely involved in the Beeb’s recent coverage of the Israel-Palestine conflict, providing additional reporting in a piece on children who have died and fronting a video about the model Bella Hadid’s views on the issue. Halawa is the Palestine Specialist in BBC Monitoring, specialising in Palestinian affairs and reporting for BBC services such as the Arabic website and the BBC World Service. All of these services are supposed to subscribe to the BBC’s rules on impartiality and rigorous journalism.

Before working for the BBC, Halawa was employed by the Palestinian radio station 24FM, per a report from The New York Post. She was at the radio station at the time the tweets were made in 2014.

The first point on the BBC’s “editorial values” is “trust,” which says:

Trust is the foundation of the BBC: we’re independent and honest. We’re committed to accuracy and impartiality. We work hard to never intentionally mislead our audiences.

Although Halawa’s comments were made before she was employed with the BBC, the outlet says they are investigating the matter.

“These tweets predate the individual’s employment with the BBC but we are nevertheless taking this very seriously and are investigating,” the BBC said in a statement to The Spectator.

Halawa has since deleted her Twitter and LinkedIn accounts. 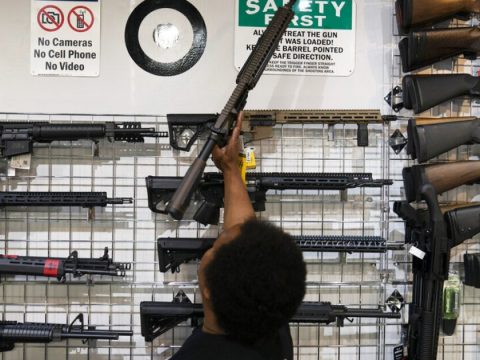 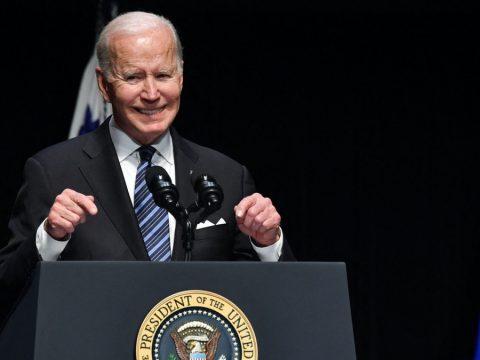 0 104
94 Percent Of Americans Concerned About Inflation, Overwhelmingly Trust Republicans To Handle It: Poll 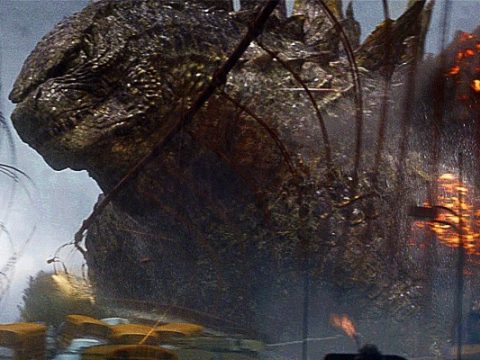 0 56
Legendary And Warner Bros. Announce Godzilla And Kong Will Be Teaming Up Against “A Colossal Undiscovered Threat” In Next Monsterverse Film