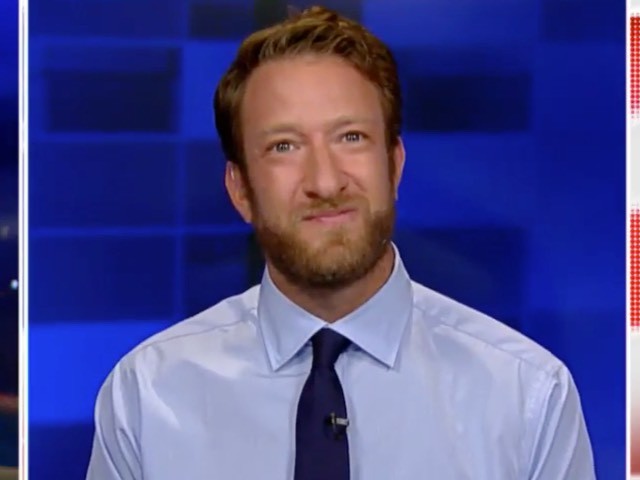 Dave Portnoy, chief of the popular Barstool Sports site, said Wednesday that he would prefer that Joe Biden gets reelected in 2024 because he fears Trump would use a second term to be divisive.

While he said that Biden’s reelection is still a “bad option,” he added that he thinks if Trump won, the former president would be “intentionally divisive” if he won a second term.

“Trump and Biden are both bad options, Trump more so,” Portnoy said during his appearance on the Nelk Boys on their Full Send podcast.

He added that Trump is “intentionally divisive” because “that’s [his] audience.”

“In this country, regardless of what you think of him and his politics, I think he does get a bad rap for a lot of the stuff, but it doesn’t matter. He’s broken brains,” Portnoy said of Trump.

Portnoy’s claim that Trump is “broken brains” and should not be president is an abrupt turnaround from his past support of the ex-president. Portnoy famously went to the Oval Office to meet with Trump and, ahead of that, told his audience in 2015 that he was going to vote for Trump for president.

(PART 1) – I did not expect to interview @realDonaldTrump at the White House yesterday but here we are pic.twitter.com/ouWDXSS62u

Indeed, when Trump first ran for the White House, Portnoy loved him specifically because he was divisive.

In his 2015 announcement, Portnoy praised Trump because Trump “says shit nobody else will say regardless of how ridiculous it is.” And also because Trump “is making other politicians squirm.”

Portnoy has recently engaged in an all-out war against news outlet Business Insider after the site published several articles accusing him of abusing women with rough sex and filming them against their will.

Portnoy has denied the allegations brought against him by a woman claiming he engaged in rough sex with her and made her feel like a “sex doll.”

The Barstool founder has launched a lawsuit against Business Insider, vowing to “put these people out of business.” 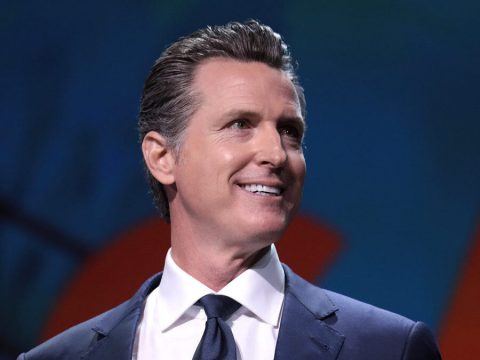