FTX founder Sam Bankman-Fried gave millions to various media outlets throughout 2022 via his family-run nonprofit, “Building a Stronger Future.” The major companies who received funding include Vox, ProPublica, Semafor, and The Intercept.

In some cases, donations appear to be crucial to the viability of the recipients.

In a leaked letter to staff members, Roger Hodge, editor-in-chief of The Intercept, admitted that there was now a “significant hole” in the company’s budget. According to Hodge, the company received $500,000 a few months ago. “Another $250,000 was due in December, with $3.25 million to follow over the next two years.”

Downplaying the potential conflict of interest, Hodge heaped praise on his reporters in the letter: “I also knew our reporters would never pull their punches because of a donation—and they didn’t.” He adds that The Intercept disclosed Bankman-Fried’s donation in its reporting on the FTX story.

A co-founder of The Intercept took issue with these statements.

Pulitzer Prize–winning journalist Glenn Greenwald, who co-founded the outlet in 2013, but resigned after editors refused to publish his reporting on Hunter Biden’s laptop ahead of the 2020 presidential election, criticized his former colleague for deliberately obfuscating details about the funding and for failing to disclose it in past articles.

A representative for The Intercept told The Epoch Times that Bankman-Fried’s donations were received in September of this year. “In keeping with our general practice, The Intercept disclosed the funding in subsequent reporting on Bankman-Fried’s political activities,” said Rodrigo Brandão, director of communications at The Intercept, providing a link to an October article in which the financial ties are disclosed.

Greenwald points to several articles by The Intercept, including one published as recently as Nov. 11, in which the outlet does not mention Bankman-Fried’s donations. “Maybe there is some place that The Intercept mentioned this extremely deep and intricate relationship between it and Bankman-Fried and FTX—I can’t find it,” Greenwald taunted.

Industrialist Elon Musk took aim at Bankman-Fried–funded media as well, calling out Semafor, a journalistic outfit founded by former Buzzfeed editor-in-chief Ben Smith, for what Musk claims to be false reporting on FTX founder Bankman-Fried’s equity stake in Twitter. Musk also highlighted the fact that Semafor received investments from Bankman-Fried earlier this year in a $25 million fundraising round.

Semafor is owned by SBF. This is a massive conflict of interest in your reporting. Journalistic integrity is 🗑️. pic.twitter.com/1AB6KReJUj

Smith, also a former New York Times columnist, founded the outlet earlier this year aiming for “a focus on global news for college-educated readers.” Semafor published an article suggesting Bankman-Fried owned a $100 million stake in Twitter, presumably rolled over from his public equity holdings prior to Musk taking the company private.

Musk responded in a tweet reply to Smith last week: “All public holders of Twitter were allowed to roll their stock into Twitter as a private company, but he [Bankman-Fried] did not do so.” The Tesla founder then asked Smith how much of Semafor is owned by Bankman-Fried, but did not receive an answer.

The Semafor article noted that FTX listed Twitter shares as an “illiquid asset” on its balance sheet, according to a document reported to be circulating among FTX investors.

Smith did not respond to The Epoch Times’s requests for comment.

“Is it perhaps the case that Bankman-Fried thought he was actually buying goodwill and favorable coverage?” asked Robby Soave in a recent article for Reason Magazine.

While there are no reports of financial ties between FTX and The New York Times, the Times was widely criticized for its “puff piece” on the controversial crypto exchange founder. Soave, who is also host of The Hill’s “Rising” show, criticized the outlet for using “soft, passive language” in regards to alleged crimes and instead emphasizing Bankman-Fried’s altruistic ventures.

Soave highlighted the disproportionate outrage the Times seems to exhibit when covering companies like Twitter versus what is potentially the largest financial fraud in history.

“One hopes they wouldn’t treat [Bankman-Fried] with kid gloves out of admiration for his philanthropy.”

The ubiquity of the former billionaire’s influence and financial ties has raised questions regarding the vulnerability of our institutions.

“The lesson to me is just exposing how corrupt the system really is,” said Saagar Enjeti, a media personality, on a recent episode of the news podcast Breaking Points. “If you’re a billionaire with the right ideology, the right amount of checks cut to the right people, you can make a hell of a lot happen in a short amount of time.”

“If it was this easy for [Bankman-Fried], imagine what the real titans of industry are doing behind the scenes.”

Musk, echoing this same sentiment with a more humorous tone, tweeted last Wednesday, “If [Bankman-Fried] was as good at running a crypto exchange as he was at bribing media, FTX would still be solvent!”

Several attempts to reach Bankman-Fried for a comment were unsuccessful. 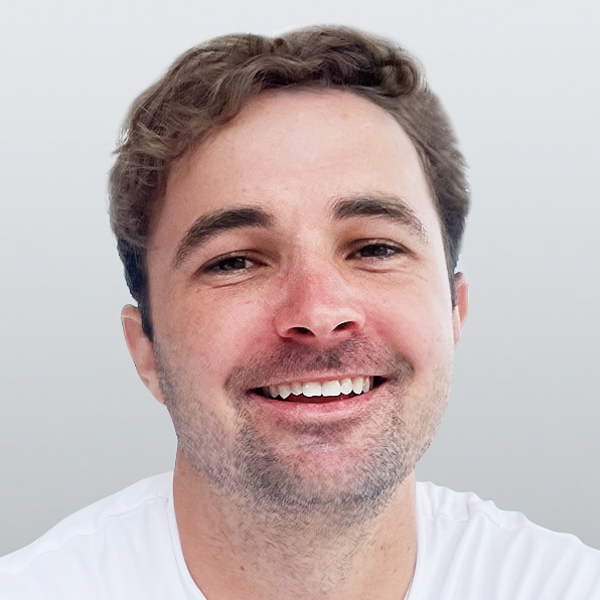 Liam Cosgrove works as a freelance journalist covering business, markets, and finance. He received his bachelor’s degree in mathematics from the University of California, Santa Barbara. 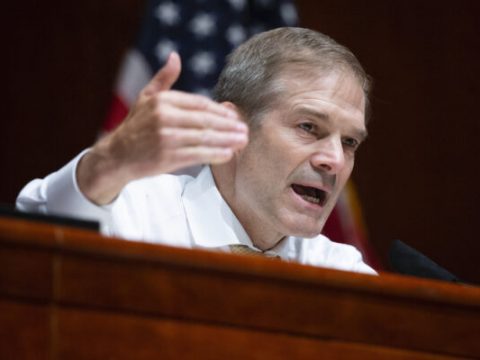 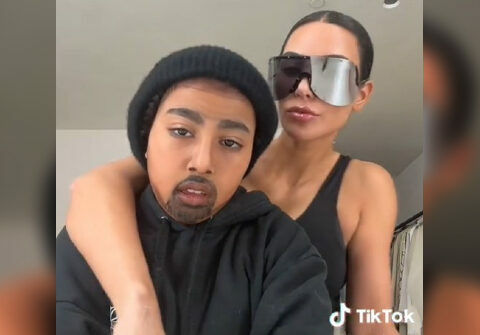 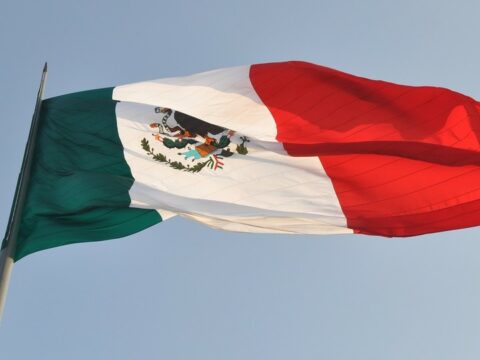 0 18
Betsy McCaughey: Democrats Partner With Mexican Cartels: A Deal With the Devil