Artist rendering of a B-21 Raider in a hangar is seen with the background being Ellsworth Air Force Base, South Dakota, one of the future bases to host the new airframe. (U.S. Air Force graphic)

(Tribune News Service) — The B-21 Raiders will be revealed later this year and the project is on time and on budget, U.S. Sen. Mike Rounds, R- S.D., has announced.

Rounds was the sole elected official in a visit to the B-21 Raider production facility in Palmdale, California. Northrop Grumman is the prime contractor on the B-21 program.

“The B-21 is one of the most advanced aircraft to ever be developed,” Rounds said. “We are getting closer to bringing this state-of-the-art platform home to Ellsworth Air Force Base.”

Ellsworth was announced as the preferred location for the bomber in March 2019 and was officially selected in June 2021 as the U.S. Air Force’s first base to receive the aircraft.

U.S. Sen. John Thune, R- S.D., spoke on the Senate floor Wednesday on the importance of passing the act, which is taken up by the Senate every year.

“Right now, my priority is ensuring Ellsworth remains a responsive and lethal component of Global Strike Command, with the B-1 bomber leveraging the Joint Air-to-Surface Standoff Missile and its long Range Anti-Ship Missile derivative,” he said. “And as we look to the future, I am working to ensure the base continues to receive full funding for the many equipment and support facilities that will be needed for the B-21 Raider mission at Ellsworth.”

Thune said the act would continue the work on the low-observable coating restoration facility, a weapons generation facility and a radio frequency facility.

Rounds said the aircraft will play a crucial role in the defense of the United States, and will have a significant impact in the Rapid City area for generations to come.

He said it was encouraging to see a project of its size still proceeding, with challenges of supply shortages and pandemic concerns.

Rounds said he has an ongoing commitment to make certain that the facilities are modernized and are welcoming to the new airmen and their families.

“Furthermore, remember that there will be additional security improvements because this will be a bomber with nuclear capabilities,” he said. “As a South Dakotan and a member of the Senate Armed Services Committee, I will remain engaged in Ellsworth’s assumption of the B-21 mission, one which will help secure our nation for decades to come.” 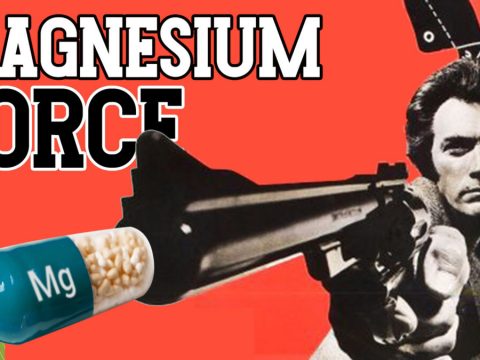