Malevolent groups are using the huge H-1B visa-worker program to do bad things in the United States, says a shocked report in Axios.com.

“Foreign propaganda organs — including those from Russia and China — have used a visa program designed to lure high-skilled workers to the U.S. to place reporters, editors and producers at their American outposts, records show,” according to the Axios report.

By the numbers: China leads the way by a large margin, with H-1B visa approvals for state-run outlets such as CCTV, People’s Daily, China Daily and Xinhua.

Without the visa programs, the foreign media outlets would have been pressured to hire American journalists, likely allowing a more accurate coverage of America around the world.

But Axios’ disfavor towards the use of visa-worker journalists is in sharp contrast to its gentle coverage of the Fortune 500’s use of the H-1B to sideline myriad American non-journalist graduates.

The H-1B program is just one of many programs —  such as the J-1, L-1, OPT, TN, and EB-3 — that are used by companies to cut payroll costs and spike share values.

Most of the imported workers are merely mid-skill, no-rights, compliant workers. They are used by investors and executives to bump outspoken, ambitious American professionals out of Fortune 500 careers, sometimes with disastrous results. But the visa programs were also used to import more than one million wage-cutting foreigners for nursing and technician jobs sought by American women.

Axios also claimed “Competition for H-1B visas is intense due to a strict cap on the number awarded annually.” Actually, there is no cap on the award of new H-1Bs to universities and non-profits. Also, there is no limit on renewals of the three-year H-1B visa, and there are many alternative visa-worker programs.

Disney’s executives stopped advertising on Tucker Carlson’s television show as he repeatedly urged President Donald Trump to shut down their pipeline of H-1B visa workers into the white-collar jobs that would otherwise go to Americans. https://t.co/2XCb4R5Hqq

Many of those visa workers have gone home — usually with an outsourced U.S. job — back to low-wage India after learning from skilled Americans how to do the job.

Many of the contract workers have stayed to become citizens — perhaps 1.2 million of the workers, plus their families. The permanent inflow ensures continued wage-cutting competition for a vast array of Fortune 500 technical and management jobs.

This massive displacement of the U.S. professional sector has pushed many Americans into non-technical jobs. The shift floods the labor market for other careers, such as journalism. The result is that many U.S. graduates earn less — and also must pay higher prices for apartments and homes.

In March 2020, Breitbart News covered the use of H-1B visa workers in U.S.-based Chinese media:

The imported visa-workers’ wages are as low as $33,000 per year – despite the large number of Americans seeking journalist careers – according to federal data collected by MyVisaJobs.com.

MyVisaJobs.com uses federal data to track job opportunities for foreign graduates in the United States. The data shows that employers nationwide nominated 11,153 Chinese-born migrants for green cards in 2019; 12,612 in 2018; 8,603 in 2017; and 7,217 in 2016. Overall, 59,870 Chinese has been nominated for green cards since 2010 by U.S. employers. Nearly all of those requests are approved by the government, after a short delay.

The MyVisaJobs data shows the many requests for H-1B workers in 2019, 2018, and 2017 by China-run outlets, as well as by U.S. media companies that hire Chinese workers:

Xinhua Book Store USA Corp. sought four H-1Bs and a green card for one employee who is being paid just $43,000.

Chinese Information Radio sought one H-1B for an employee to be paid $42,000.

Pacific Culture Enterprise Inc., asked for 34 H-1Bs, at an average wage of roughly $40,000. The company reportedly includes the China Press.

This month, the Department of Homeland Security is expected to provide investors with another 85,000 H-1B work permits. Employers will use many of those permits to hire foreign graduates eager to work long hours, at low pay, in the hope of getting green cards.

So far, Axios Media has only sought to hire one H-1B engineer and one reporter, who might be Australian.

But many other U.S. media outlets — Bloomberg, Buzzfeed, Gannett, Dow Jones, Univision — import reporters and editors under the “arts” category of the H-1B program. This inflow reduces the hiring of American journalists, especially at foreign-language media outlets in the United States.

Editor’s note: This reporter was Irish, and was imported by his Californian bride during the Cold War.

All copyrights and legal uses attributed to content are located at the article origination: Washington Examiner 1 Axios: China, Russia Use H-1B Workers for Cheap Propaganda 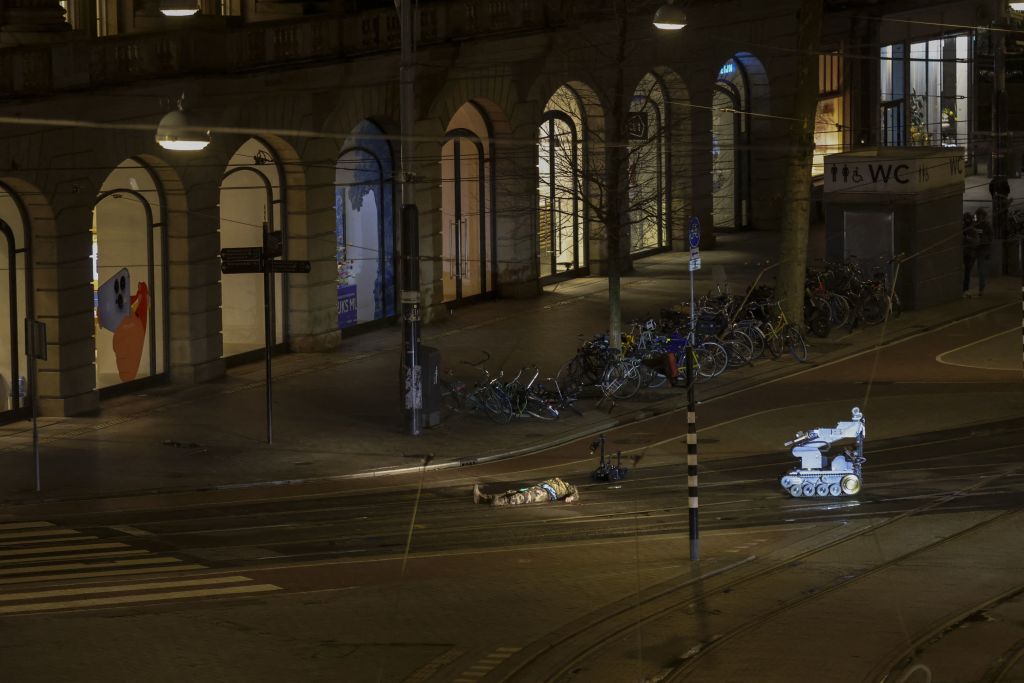 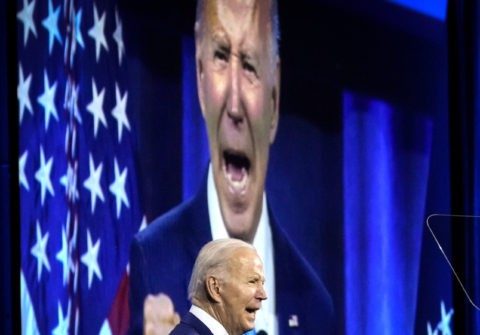 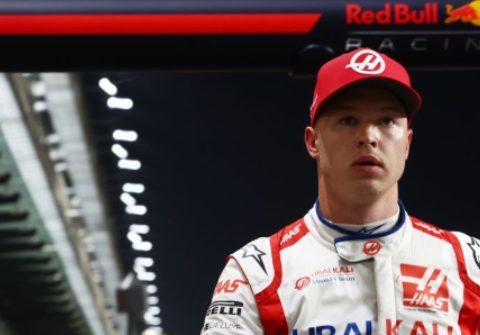