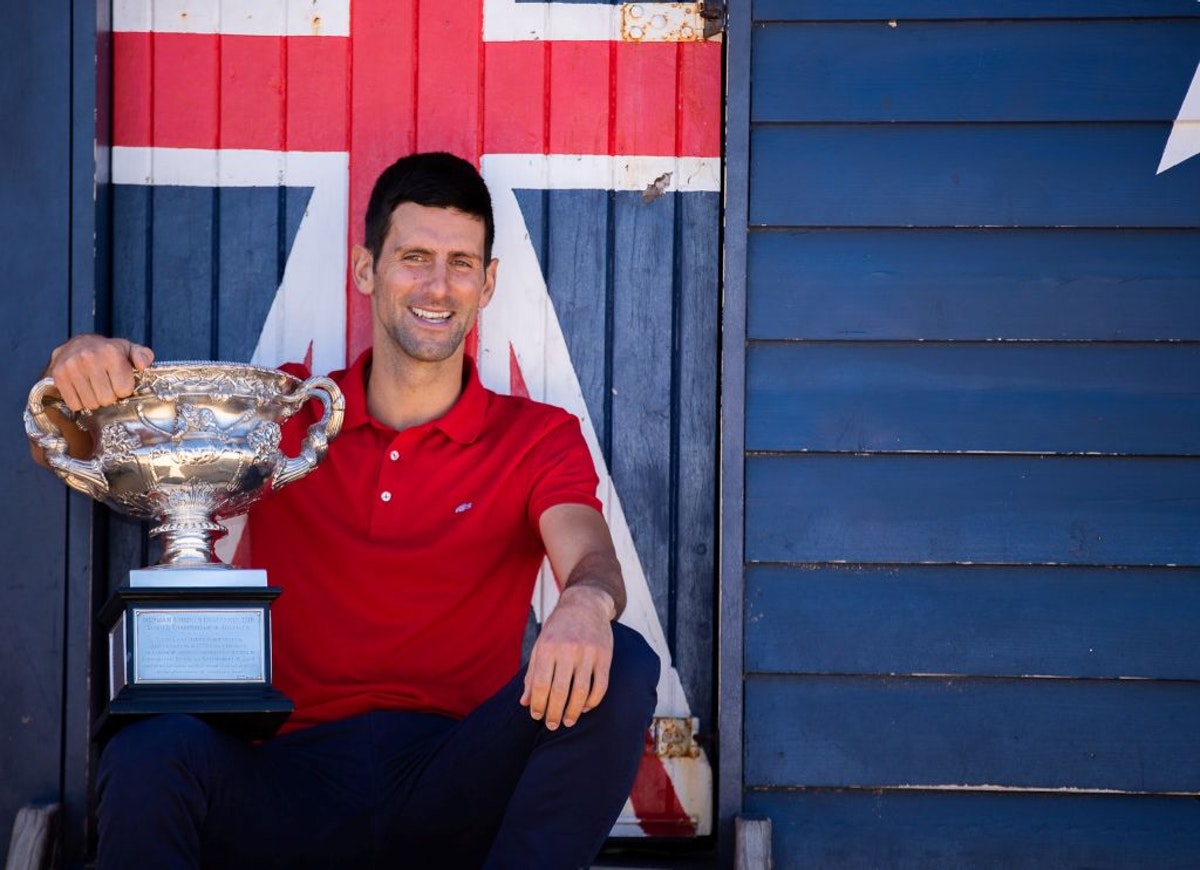 Last week, the Australian Open — held in the state of Victoria — appeared to be a tournament that would not allow unvaccinated players to participate.

“On the question of vaccination, no,” Victoria Premier Daniel Andrews said. “(The virus) doesn’t care what your tennis ranking is, or how many Grand Slams you’ve won. It’s completely irrelevant. You need to be vaccinated to keep yourself safe and to keep others safe.”

Looking at the way Australia is going about handling COVID — with insanity —the statement appeared to correlate.

But a leaked email from the Women’s Tennis Association obtained by The New York Times is throwing the Open’s vaccine requirements into doubt.

“We feel the need to reach out to you all to clear up false and misleading information that has recently been spread by other parties about the conditions the players will be forced to endure at next year’s Australian Open,” the WTA statement read.

The email went on to outline the procedure for fully vaccinated players, saying that they can arrive at the tournament any time after December 1, and “must have a negative test within 72 hours of departure, [and] must test within 24 hours of arrival.”

Contrary to what Victoria’s premier said last week, unvaccinated players appear to be allowed to enter the tournament, but with different requirements.

“[Players] can arrive any time after December 1st, but will be subject to two weeks’ hard quarantine,” it read.

“[Players] must have a negative test within 72 hours of departure, are required to go through mandatory hotel quarantine for 14 days upon arrival, [and] must submit to regular testing.”

Martin Pakula — the Victoria state sports minister — said they are still deciding whether unvaccinated players will be allowed into Australia, telling a local radio station “It’s not settled.”

The decision could have a major impact on interest for the tournament, as one of the best players in the world on the men’s side of the bracket has not announced whether or not he is fully vaccinated.

Novak Djokovic — the number one player in the world — is coming off a season in which he won three of the four majors, including the 2021 Australian Open. And yet, it’s unclear whether he will be allowed to enter the 2022 Open because of his vaccination status.

“I won’t disclose whether I am vaccinated or not,” Djokovic told Sasa Ozmo last week.

.....Continue  at The Daily Wire, Australian Open May Allow Unvaccinated Players To Compete