TOPSHOT – Russian opposition leader Alexei Navalny spoke during an interview with AFP at the office of his Anti-corruption Foundation (FBK) in Moscow on January 16, 2018. (Photo by MLADEN ANTONOV/AFP via Getty Images)

Attorneys for Russian opposition leader Alexey Navalny are sounding the alarm over his worsening health while in prison.

In a statement on Thursday, Navalny’s lawyers said the opposition leader is experiencing strong pain in his spine and right leg. They added Navalny’s issues developed due to the harsh conditions of his imprisonment, which include sleep deprivation and exposure to cold temperatures.

The Russian opposition are demanding an unconditional release of Navalny for medial reasons. 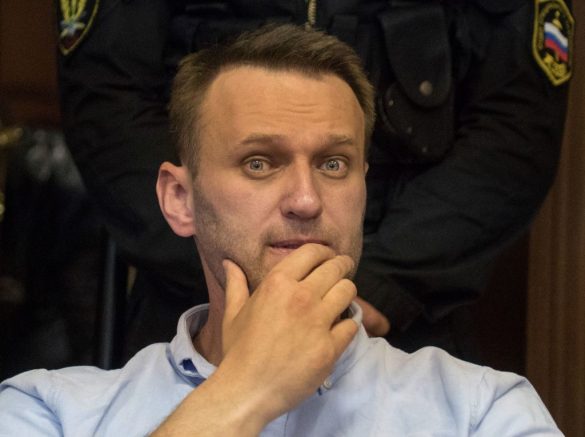 The Kremlin claimed Navalny’s condition is “stable,” but the opposition said that is a lie.

“Navalny has been suffering for four weeks from this pain. He forbids us to say anything. We knew the day before that his problems with his leg deteriorated,” Olga Mikhailova, attorney for Navalny said. “Only yesterday, when we were not allowed inside the prison, we decided to make it public because we were concerned about his life and health.”

Political experts said the Kremlin may be seeking a compromise solution by releasing Navalny, in exchange for downscaled opposition activities in Russia. 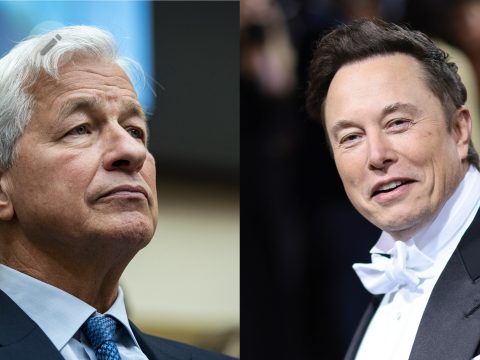