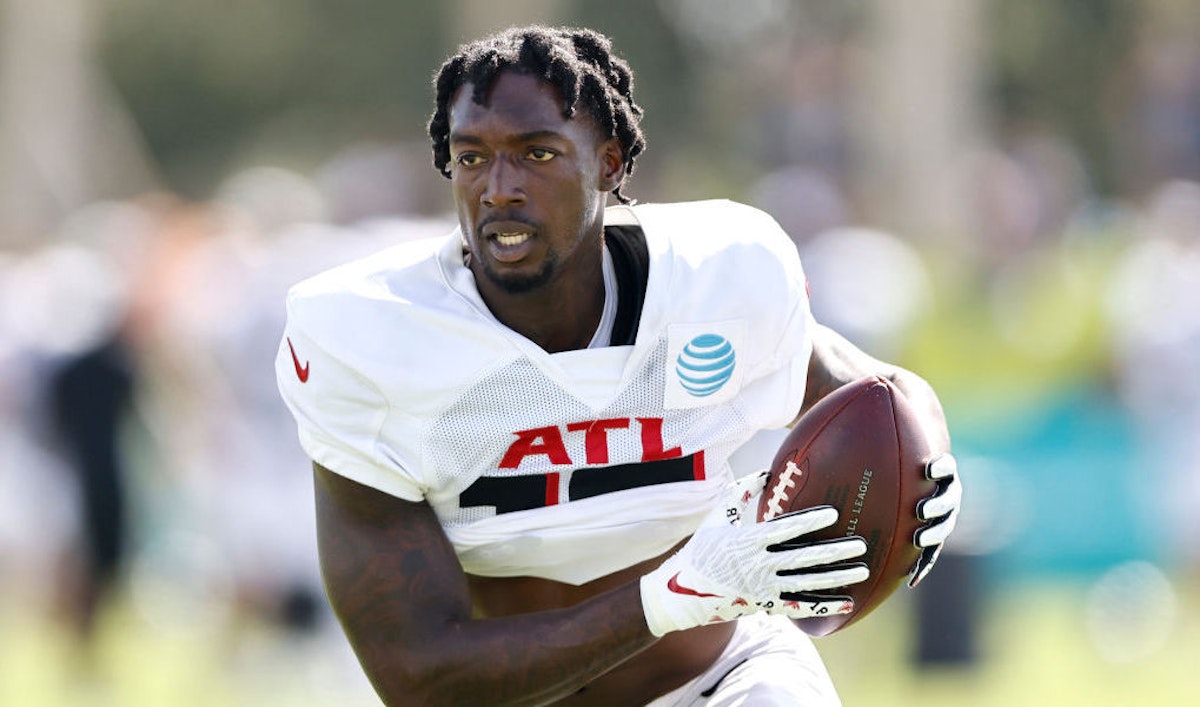 Atlanta Falcons wide receiver Calvin Ridley has been suspended for at least the entirety of the 2022 NFL season for gambling on 2021 NFL football games.

In a press release, the NFL says Ridley bet on games “during a five-day period in late November 2021 while Ridley was not with the team and was away from the club’s facility on the non-football illness list.”

The NFL added that no other members of the Atlanta Falcons organization were involved in Ridley’s gambling.

“There is nothing more fundamental to the NFL’s success — and to the reputation of everyone associated with our league — than upholding the integrity of the game,” NFL Commissioner Roger Goodell wrote in a letter to Ridley. “This is the responsibility of every player, coach, owner, game official, and anyone else employed in the league. Your actions put the integrity of the game at risk, threatened to damage public confidence in professional football, and potentially undermined the reputations of your fellow players throughout the NFL.”

“For decades, gambling on NFL games has been considered among the most significant violations of league policy warranting the most substantial sanction,” Goodell continued. “In your case, I acknowledge and commend you for your promptly reporting for an interview, and for admitting your actions.”

Ridley played in just five games during the 2021 season, leaving the team in October in order to focus on his “mental health.”

“NFL determined that Calvin Ridley placed multi-legged parlay bets involving 3, 5 and 8 games that included the Falcons to win, per source,” Schefter said on Twitter. “Investigation determined there was no involvement from any team players, coach etc. placed via his mobile device out of state.”

Ridley was selected by the Falcons No. 26 overall in the 2018 NFL Draft. In his four NFL seasons, Ridley has 248 catches for 3,342 yards and 28 touchdowns. His contract will come off the books for the 2022 season, freeing up $11.1 million in cap space for Atlanta.

In February, Falcons Owner Arthur Blank said that while the team would love to have Ridley return to the team, he was “mostly concerned about him as a human being.”

“We’ve been totally supportive in every way that we can be, both emotionally and financially in working with him as well as his agent,” he continued. “We’ll see, but I’m mostly concerned about him as a human being.”

Per the NFL, Ridley is eligible to petition the league for reinstatement on February 15, 2023.

All copyrights and legal uses attributed to content are located at the article origination: Daily Wire, Atlanta Falcons Wide Receiver Suspended Indefinitely After Betting On Games 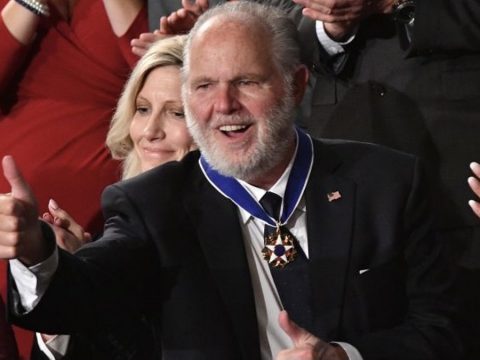 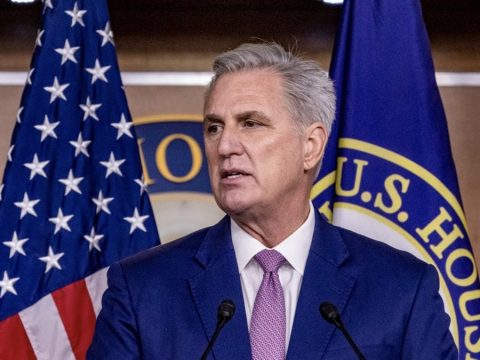 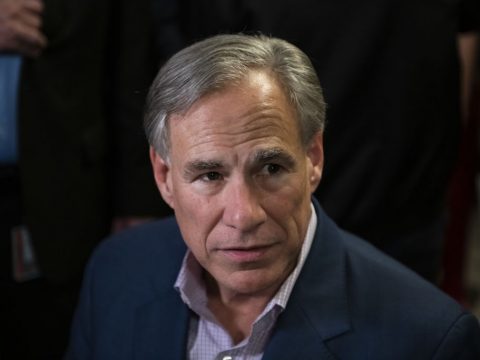 0 27
Abbott Throws Down Gauntlet To NYC, D.C. Mayors On Illegal Immigration: Try Seeing The Border Up Close With Me 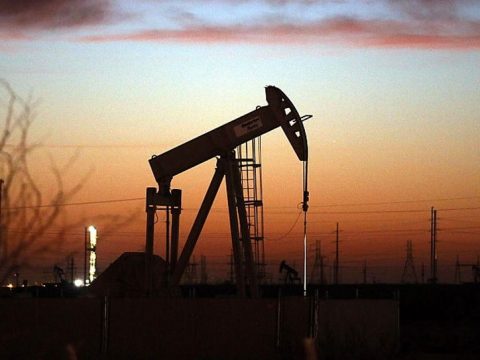