BERLIN (Reuters) – Germany’s worst ever performance at a world athletics championship ended on the last day of competitions in Eugene, Oregon, with a gold medal that did little to improve spirits in the team.

Olympic champion Malaika Mihambo continued her dominance in the women’s long jump by soaring to a second successive World Championship gold with a final leap of 7.12 metres on Sunday.

For German athletics federation chief Juergen Kessing, however, the final overall haul of just two medals — a gold and a bronze — was just too little.

“We unfortunately did not live up to our demands,” Kessing, speaking from Eugene, told Germany’s ZDF television on Monday.

“The world title (by Mihambo) was good but it overshadows the fact that we did not have the successes we wanted and hoped for.”

Germany, who host next month’s European championships, won nine medals on home turf at the 2009 world championships in Berlin for a fourth place in the medals table. This time their two medals were only enough for 19th place.

Kessing said the team had not had enough world title contenders in Eugene, but there was enough talent in the youth squads for the future.

“We have to be honest,” he said. “We did not have the amount of medal contenders we had in previous years and decades. We also had four who had to be ruled out ahead of the competition (through injury or illness). For the rest of the team the pressure was very big of course.”

“We have the framework for talent development that runs to 2028. We will try to get those built up over 2024 and until 2028 and hopefully it will be better than Tokyo last year and Eugene this year.”

Germany won 37 medals at the Tokyo Olympics last year, their worst showing in decades at the world’s biggest multi-sports event.

Paris will host the 2024 Olympics while Los Angeles will stage the 2028 event. 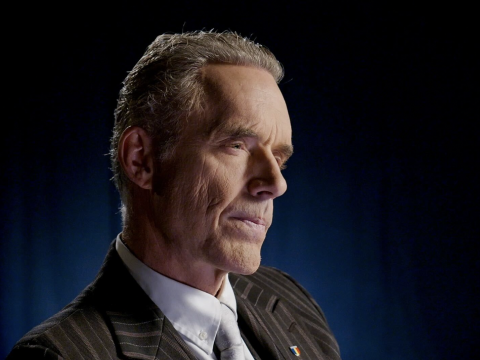 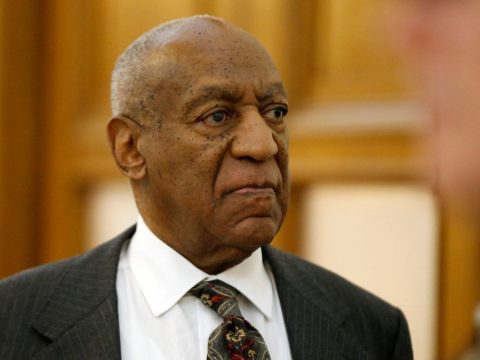