At least three people in Maryland have been reported killed in a shooting and an officer has been injured, according to officials.

The Washington County Sheriff’s Office said Thursday afternoon that they were investigating the shooting, which occurred at Columbia Machine company in Smithsburg, Maryland. Smithsburg is located approximately 75 miles west of Baltimore.

Columbia Machine is a company that offers “complete equipment lines to customers in over 100 countries,” according to its website.

The scene remains active, but law enforcement officials have stated there is no threat to other people in the area.

“Officers responded to the 12900 block of Bikle Road about 2:30 p.m. for a report of a shooting,” CBS Baltimore reported.

“The suspect was shot and injured during a confrontation with a Maryland State Police trooper, the sheriff’s office said. The shooter was hospitalized, but their condition is unclear at this time,” the outlet reported. “The trooper suffered a minor injury, authorities said.”

“We are actively monitoring the mass shooting in #Smithsburg right now, and our office is in contact with officials on the ground. If you’re local, please stay away from the area as law enforcement responds,” Trone wrote.

We are actively monitoring the mass shooting in #Smithsburg right now, and our office is in contact with officials on the ground. If you’re local, please stay away from the area as law enforcement responds.

This is a developing story; refresh the page for updates.

All copyrights and legal uses attributed to content are located at the article origination: © Daily Wire, At Least 3 Reportedly Killed, Officer Injured In Maryland Shooting 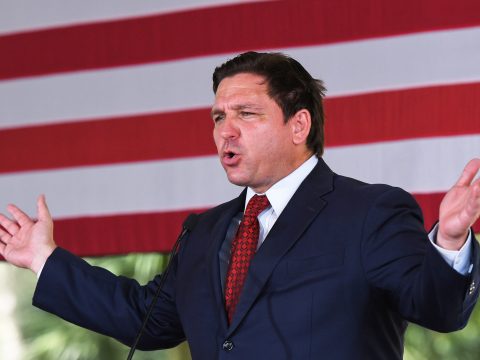