To appease radical “pro-choice” abortion activists, Democrats, and their allies in the corporate press, Google and Yelp have both agreed to stifle search engine results for life-saving pregnancy clinics.

Despite the fact that nearly 2 in 3 Americans support public funding for life-saving pregnancy centers, many of which offer free or discounted pregnancy tests, ultrasounds, and other care to women in need, both Google and Yelp have decided to harness their censorship power to implement the “fake clinic” framing touted by Democrats such as Sen. Elizabeth Warren.

“When someone in the US searches for health care providers that provide abortions — for example, using the query ‘abortion clinics near me’ — the Local Search results box will display facilities that have been verified to provide abortions,” Google wrote in a reply to the 21 Democrats including Sens. Warren, Amy Klobuchar, Richard Blumenthal, Dianne Feinstein, Kirsten Gillibrand, and Bernie Sanders who called for censorship. “Search results for such queries will also be clearly labeled as to whether the facility provides abortions.”

Much to Democrats’ delight, that decision resulted in Google adding “extra layers of verification to help confirm that places labeled ‘abortion clinics’ on Google Maps and Search offer abortions.” Corporate press outlets such as Bloomberg and The Washington Post, which specifically pushed for Google to align itself with the left’s radical abortion agenda, also celebrated the Big Tech company’s change with fawning coverage.

Similarly, Yelp, a San Francisco company that provides information and a place for customers to review businesses, announced last week that it would qualify searches for pregnancy-related care with a “consumer notice” that claims faith-based crisis pregnancy centers “typically provide limited medical services and may not have licensed medical professionals onsite.” Censorship decisions like Yelp’s and Google’s are accepting and reinforcing a narrative set by the foreign dark-money group The Center for Countering Digital Hate, and its slanted “research.”

“It’s well-reported that crisis pregnancy centers do not offer abortion services, and it’s been shown that many provide misleading information in an attempt to steer people seeking abortion care to other options,” Yelp’s VP of User Operations Noorie Malik said in a statement. “With this new consumer notice we’re aiming to further protect consumers from the potential of being misled or confused.”

Shortly after news that the Supreme Court planned to overturn Roe v. Wade broke, Yelp and Google offered to subsidize travel for its female employees to get abortions. Google, which already has a long history of banning and throttling pro-life advertisements, even promised to delete the location history of anyone who visits an abortion facility. 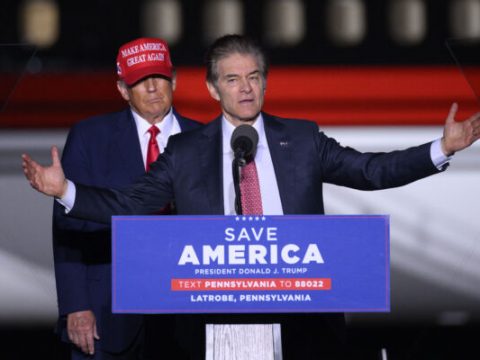 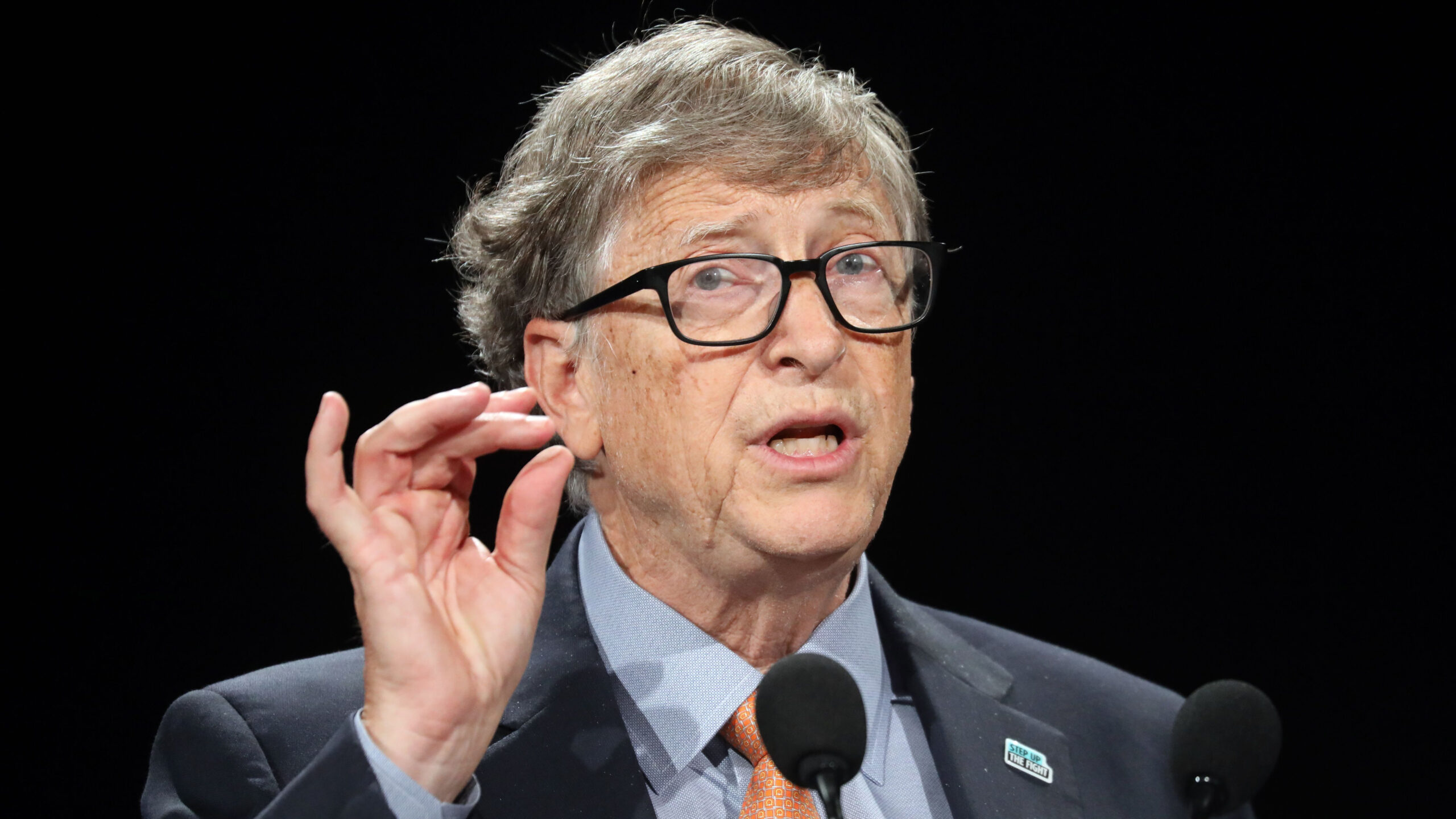 0 32
Bill Gates Opines on the Energy Crisis: “It’s Good for the Long Run”

0 5
Joe Rogan Will Not Appear on UFC 271 Broadcast