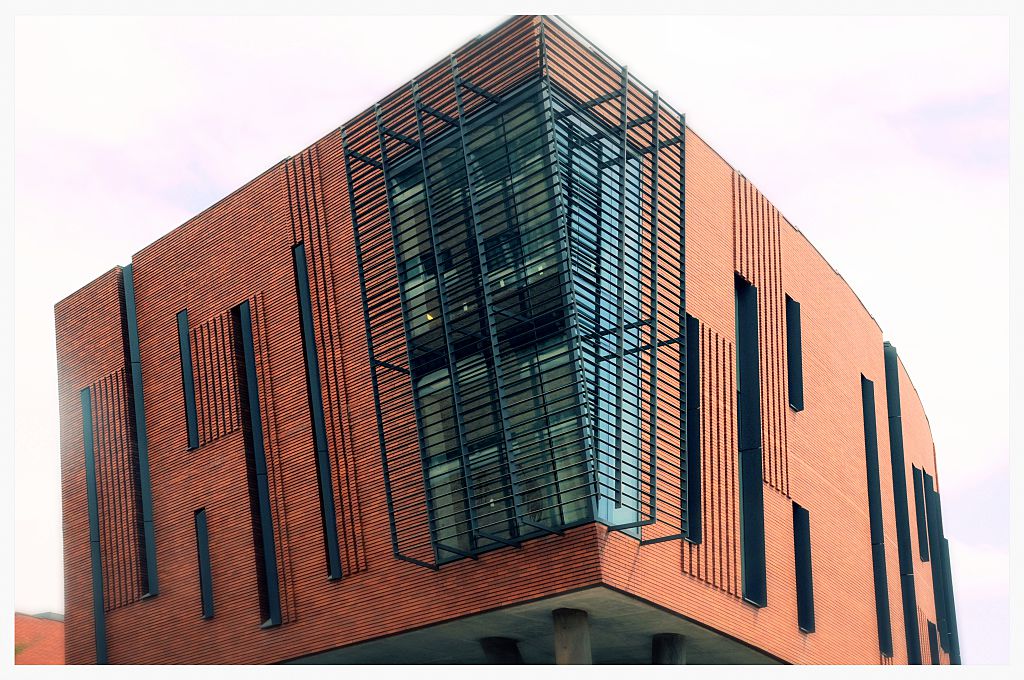 A professor at Arizona State University penned an academic paper arguing that parents should have their “veto” powers revoked when consenting to their children’s gender transition.

Philosophy professor Maura Priest wrote an academic paper in the Journal of Medical Ethics in response to a paper from Melbourne Law School researcher Lauren Notini. According to Campus Reform, Notini argues that ongoing puberty suppression “is consistent with the proper goals of medicine to promote well-being, and therefore could ethically be offered to non-binary adults in principle.”

Priest agrees with many of the premises of Notini’s writings, though the Arizona State professor takes the argument one step further, stating that the lived experiences of LGBT members should trump medical opinions.

The Arizona State professor used this line of logic to assert that “guardian veto power” is an obstacle to “justice” because “such power means one trans child is denied the care that another receives.”

Priest’s academic paper also provides a hypothetical of a “non-binary patient” named Chicago who fully understands that puberty suppression has a “90% risk of osteoporosis.” Per Campus Reform reporting, “according to the Mayo Clinic, osteoporosis causes bones to become ‘so brittle that a fall or even stresses such a bending over or coughing can cause a fracture.’”

“Chicago contends that OPS’s identity-affirming benefits justifies the serious risk of osteoporosis,” Priest said. “This preference might seem unusual, but we must remember that both values and experience can impact suffering.”

Campus Reform student editor Ben Zeisloft, who is also an intern at The Daily Wire, provided Priest with a hypothetical situation regarding the extent to which a patient’s preference should be allowed to prevail over medical advice. Ziesloft asked, “should a doctor meet a patient’s request to quiet voices inside his head by drilling a hole in his cranium?”

Priest said that any doctor who affirms a request “would be acting negligently and unethically” as “putting psychological health on the same level as physical health does not mean that we should just blindly accept anything a patient would say.”

“Hearing voices is a well-established symptom of schizophrenia, and it is well established that when persons are schizophrenic and experiencing symptoms they are NOT acting autonomously,” Priest responded.

The professor also told Campus Reform that she believes it is appropriate for a person who strongly wants to cut off their arm or leg to do so.

“[I take] a different stance on a situation in which a person experiences body integrity disorder, a long-recognized disorder in which a person strongly desires to have an arm or leg removed,” Priest said. “I think that when a patient is evaluated as otherwise psychologically capable that physicians do indeed act ethically by removing the limbs at the patient’s request.”