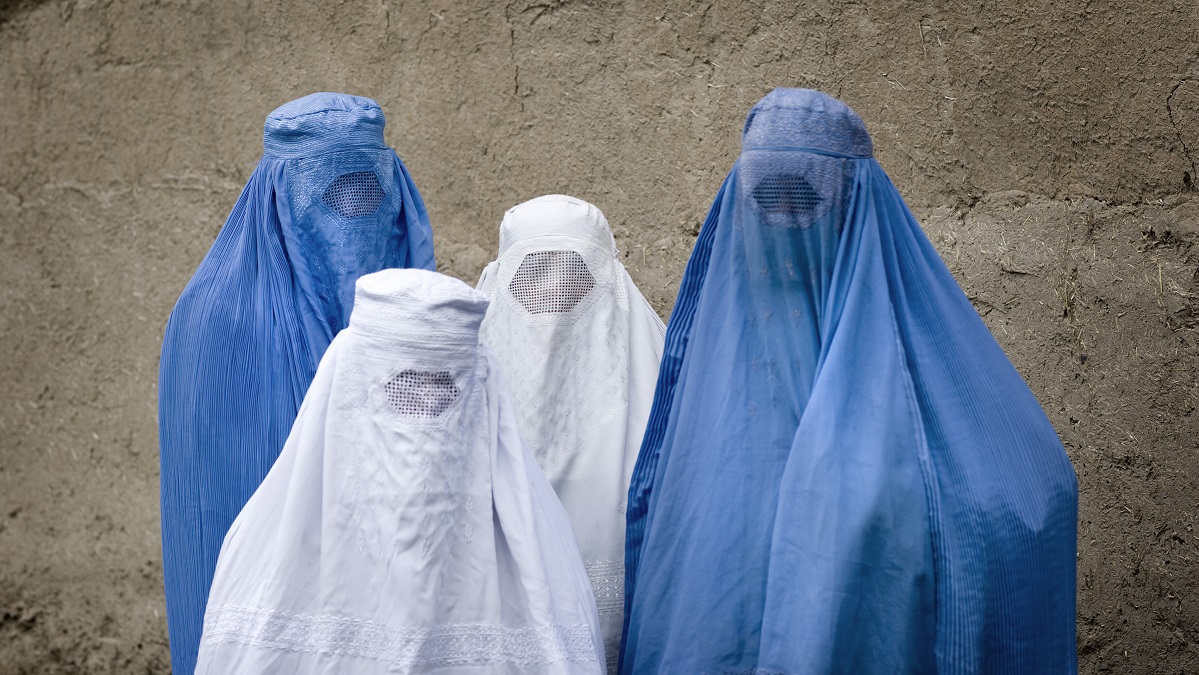 As the Taliban took control of Afghanistan, President Joe Biden issued a statement celebrating “Women’s Equality Day,” and said that despite laws giving them the right to vote, women in America are still oppressed by “voter ID laws.”

The day celebrates the ratification of the 19th Amendment, which gave women the right to vote 101 years ago.

“Even with its ratification, millions were denied those rights by law or by practice through poll taxes, literacy tests, and campaigns of violence and terror that targeted voters of color. It took another 45 years before the Voting Rights Act secured the voting rights of millions of Americans of color, and an additional 10 years before voting protections would reflect the many languages Americans speak,” Biden said.

But now, for women it is “harder to take time off to vote in-person or wait out longer lines at the polls. Women are also disproportionately impacted by voter ID laws — especially married women who change their names, or those whose IDs do not accurately reflect their gender.”

“The struggle to ensure that every American is able to exercise their right to vote continues, especially for women of color. In the years prior to the 2020 election and in the months since, we have seen a wave of shameless attacks on voting — burdening a constitutional right with obstacles that overwhelmingly impact voters of color, low-income communities, and people with disabilities.”

“On Women’s Equality Day, we recognize the unique challenges and barriers women face, and the rights that need defending and strengthening. These rights include a woman’s constitutional right to reproductive freedom and access to health care, regardless of zip code or income — and the right of every woman and girl to live free from violence, whether online, in the home, at school, or in the workplace. To ensure that women are treated fairly in our economy and in the workforce, we are also committed to fighting for pay equity, combating discrimination in the workplace, and passing family-friendly policies that help women and all of us manage caregiving and career responsibilities,” the statement continued.

“For women to attain true equality in our country, they must have an equal place at the ballot box. As the Vice President has said, the status of women is the status of democracy. This is true abroad, too, where we are committed to strengthening women’s political participation and leadership around the world,” it said.

Biden intends to withdraw U.S. troops from Afghanistan by August 31, ceding it to the Taliban.

The New York Times reported that “When the Taliban were last in power, Afghan women were generally not allowed to leave their homes except under certain narrowly defined conditions. Those who did risked being beaten, tortured or executed.”

Now, it has told women to stay home because its militants have not been “trained” not to hurt them.

“There’s little confusion about what Afghan women can expect now. Under previous Taliban rule, women were forced to wear headscarves and head-to-toe coverings. They were forbidden to vote, work or receive an education after the age of 12. They weren’t allowed in public without a male guardian, and were beaten, whipped and even killed for breaking these laws. Women accused of adultery were stoned to death… The Taliban also has a history of sexually enslaving women.” 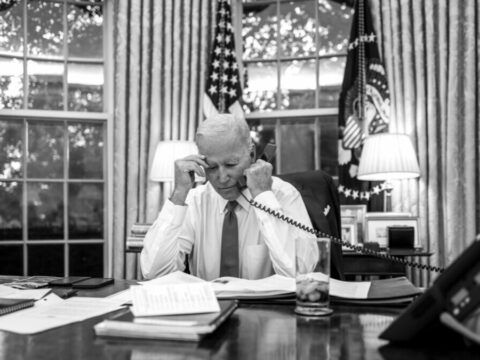 0 24
9 Questions The White House Should Answer About Biden’s Classified Document Scandal, But Won’t 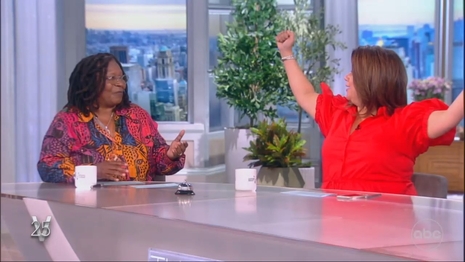