On Monday, the National Park Service announced a full evacuation of the park, which is larger than the states of Delaware and Rhode Island combined, and closed its five entrances to visitors.

“Due to record flooding events in the park and more precipitation in the forecast, we have made the decision to close Yellowstone to all inbound visitation,” said Yellowstone superintendent Cam Sholly in a press release keeping the park closed at least through Wednesday. “We will not know timing of the park’s reopening until flood waters subside and we’re able to assess the damage throughout the park.”

At the same time that Wyoming’s largest attraction shut down, the state’s sole congresswoman, Liz Cheney, was in Washington D.C. conducting the second episode of her beloved Jan. 6 Committee’s Soviet-style show trial to prosecute Trump and his supporters. So far, a single tweet Tuesday afternoon is the extent of Cheney’s public addressing of the flooding that’s shut down her state’s top recreational space which drew 4.9 million visits last year and added more than $444 million to local communities in 2020.

The flooding is “probably the worst thing that’s happened disaster-wise since the fires of ’88,” said Jeff Olson, a resident of Cheney’s adopted hometown, in an interview with Jackson Hole News & Guide. “To have all five entrances closed because of one event during the summer season? It’s crazy.”

In 1988, fires ravaged the park all summer burning down about 800,000 acres, or more than a third of the park, according to the National Park Service.

The last two press releases from Cheney’s office, however, are each transcripts of her remarks in Monday’s Jan. 6 hearing. Despite the fact that half of her state is under the jurisdiction of the federal government, the Wyoming lawmaker is also no longer on the House Natural Resources Committee, having instead embraced her vendetta against Trump and his supporters as a hallmark of her time in the lower chamber.

Cheney has faced rising criticism about her absence from the state as she uses her remaining time in Congress to spar with Trump. The Wyoming representative serves as vice chair of the Democrats’ weaponized Jan. 6 Committee, where her appointment from House Speaker Nancy Pelosi followed a prohibition on members appointed by the House minority leader. In April, a Federalist analysis of campaign finance data in her race against Trump-endorsed attorney Harriet Hageman revealed Cheney is relying on Beltway donors to fund a fourth term. Only 2 percent of the incumbent congresswoman’s total contributions, with $10 million to spend this cycle, came among Wyoming constituents.

On a rare visit to the state in February, Cheney snubbed voters to mingle with reporters instead. 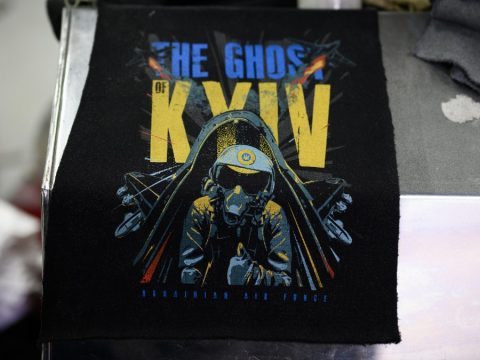 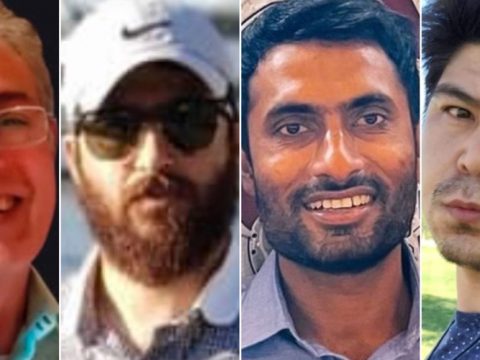