Following one of the most controversial developments in the history of the Supreme Court indicating it could overturn Roe v. Wade, justices have their work cut out for them in the final month of the Court’s term.

The Supreme Court must still decide on 33 cases before the end of June; that makes up 53% of the 62 total argued cases for the 2021-2022 term, the largest percentage of cases to be decided for a term in the last month since 1950, according to a report from Bloomberg.

“The historic backlog — the biggest in percentage terms since at least 1950, according to empiricalscotus.com founder Adam Feldman — comes as the justices and their law clerks deal with an investigation into the leak of a draft opinion overturning the Roe v. Wade abortion-rights ruling,” Bloomberg reported.

Feldman noted that along with the highly-anticipated abortion decision, the Court is also due to issue opinions on other significant cases. Pending rulings include a Second Amendment case stemming from New York, a case on religion in schools, and a decision on the Biden administration’s attempt to end the Trump-era “Remain in Mexico” policy.

June has always been a “hectic” and “contentious” time for the Supreme Court, former Solicitor General Greg Garre told Bloomberg. However, this month will be historically controversial as the American people wait on the Dobbs v. Jackson Women’s Health Organization ruling, which could result in abortion being severely restricted or banned in more than two dozen states.

“June is invariably a hectic and contentious time at the Court,” Garre said. “And in that sense, this June will be no different. But the storm clouds obviously look more severe in terms of what could lie ahead.”

Conservatives are optimistic about the significant decisions coming out this month, thanks to former President Donald Trump’s three appointed justices, who, along with three previously Republican-appointed justices, give the Court an originalist edge.

The conservative-leaning Court’s stance on abortion was revealed in early May when a leaked draft of the majority opinion, authored by Justice Samuel Alito, was published by Politico. The unprecedented leak sent shockwaves throughout the country as pro-abortion rights advocates bemoaned the draft opinion, and pro-life supporters cheered that nearly 50 years of abortion protection could soon end.

“After almost 50 years, we really could see a major sea change in the country,” National Right to Life Committee President Carol Tobias said.

The date for the final ruling on Dobbs v. Jackson remains unknown, but the 33 remaining opinions have to be issued before June 27, when the Court’s term officially ends.

All copyrights and legal uses attributed to content are located at the article origination: Daily Wire, As Abortion Decision Looms, Supreme Court Faces ‘Historic Backlog’ Not Seen In Over 70 Years 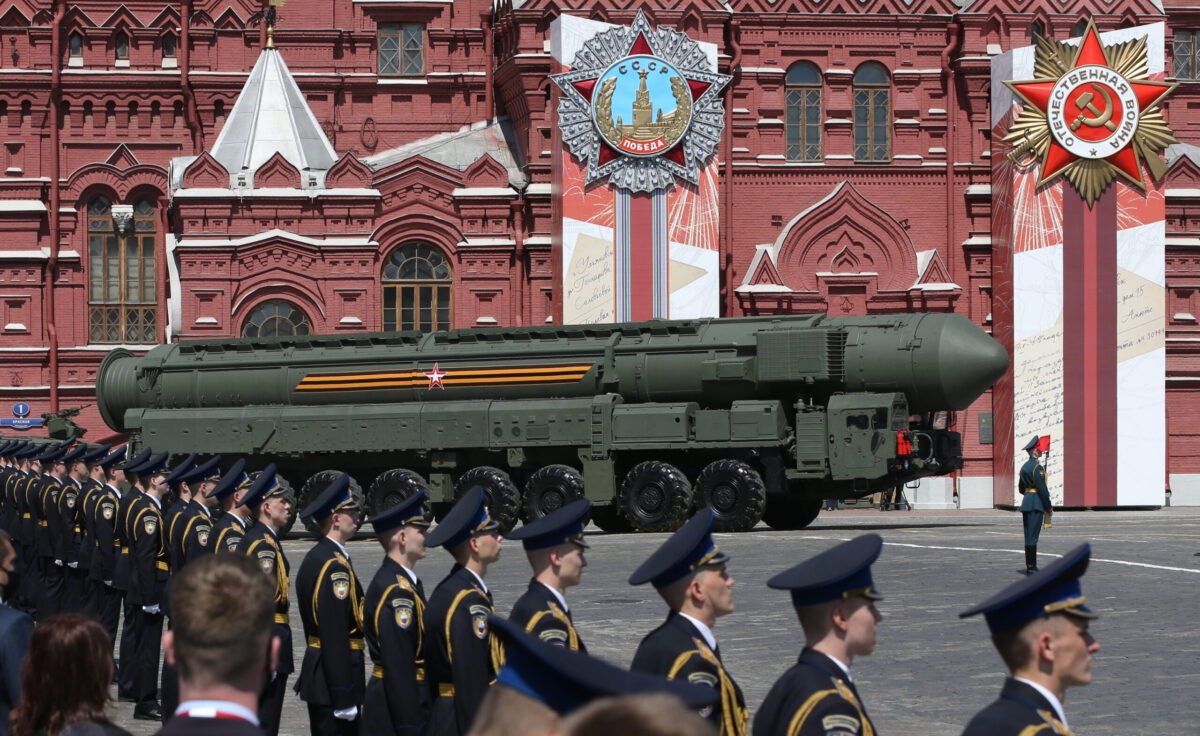 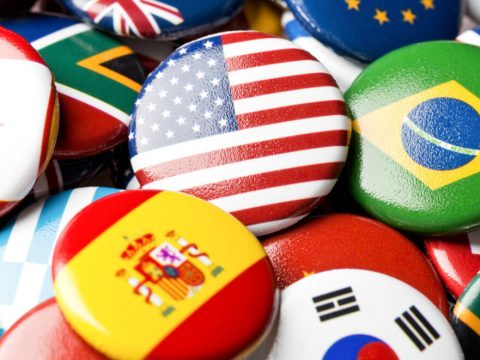 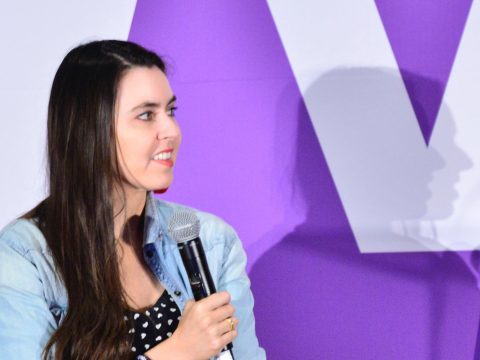 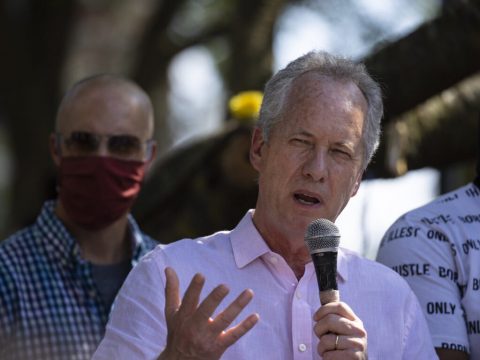