The man who allegedly told police he sought to kill Supreme Court Justice Brett Kavanaugh pleaded not guilty to attempted murder on Wednesday in a Maryland federal court.

On June 15, the DOJ announced that 26-year-old Nicholas John Roske of California had been indicted on federal charges of attempting to murder a Supreme Court justice.

On Wednesday, Fox News’ Jake Gibson tweeted that Roske “has plead not guilty to one count of attempting to assassinate a Justice of the US Supreme Court. The charge carries a maximum sentence of life in prison.”

GREENBELT, MARYLAND – Nicholas John Roske, the man arrested near the home of Brett Kavanaugh, has plead not guilty to one count of attempting to assassinate a Justice of the US Supreme Court. The charge carries a maximum sentence of life in prison.

Authorities allege that Roske traveled across state lines with the intent to kill Kavanaugh.

If Roske is convicted, he faces a maximum sentence of life in prison for attempting to assassinate a United States justice.

“The indictment includes a forfeiture allegation seeking the forfeiture of a firearm, two magazines loaded with 10 rounds each of 9mm ammunition; 17 rounds of ammunition contained in a plastic bag, a black speed loader, and additional items allegedly intended to be used in the commission of the crime,” the DOJ added.

A DOJ affidavit claimed that Roske traveled to Kavanaugh’s home armed with weapons and burglary tools intending to kill him in order to prevent him from ruling on Second Amendment and abortion cases.

“On June 8, 2022, at approximately 1:05 a.m., two United States Deputy Marshals saw an individual dressed in black clothing and carrying a backpack and a suitcase, get out of a taxicab that had stopped in front of the Montgomery County, Maryland, residence of a current Justice of the United States Supreme Court,” the affidavit said.

Authorities claim that Roske called 911 after seeing the two marshals and expressed that he had suicidal thoughts, had a gun in his suitcase, and had come from California to kill “a specific United States Supreme Court Justice.”

“An inventory search of the seized suitcase and backpack revealed a black tactical chest rig and tactical knife, a Glock 17 pistol with two magazines and ammunition, paper spray, zip ties, a hammer, screwdriver, nail punch, crow bar, pistol light, duct tape, hiking boots with padding on the outside of the soles, and other items,” the affidavit said.

Roske told authorities that he was upset about the “leak of a recent Supreme Court draft decision regarding the right to abortion as well as the recent school shooting in Uvalde, Texas.” He indicated that “he believed the Justice that he intended to kill would side with Second Amendment decisions that would loosen gun control laws.”

“Roske stated that he began thinking about how to give his life a purpose and decided that he would kill the Supreme Court Justice after finding the Justice’s Montgomery County address on the Internet,” the affidavit said. “Roske further indicated that he had purchased the Glock pistol and other items for the purpose of breaking into the Justice’s residence and killing the Justice as well as himself.”

All copyrights and legal uses attributed to content are located at the article origination: © Daily Wire, Armed Man Found Near Kavanaugh Home Pleads Not Guilty To Attempted Murder 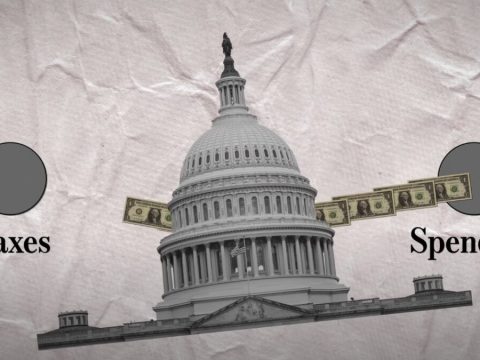 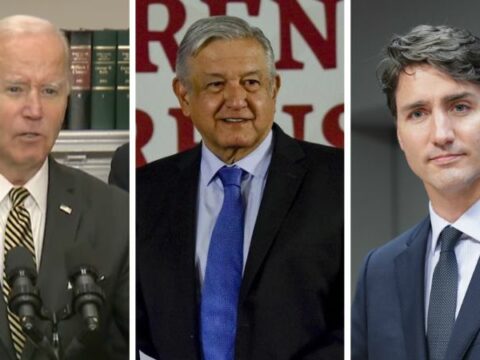