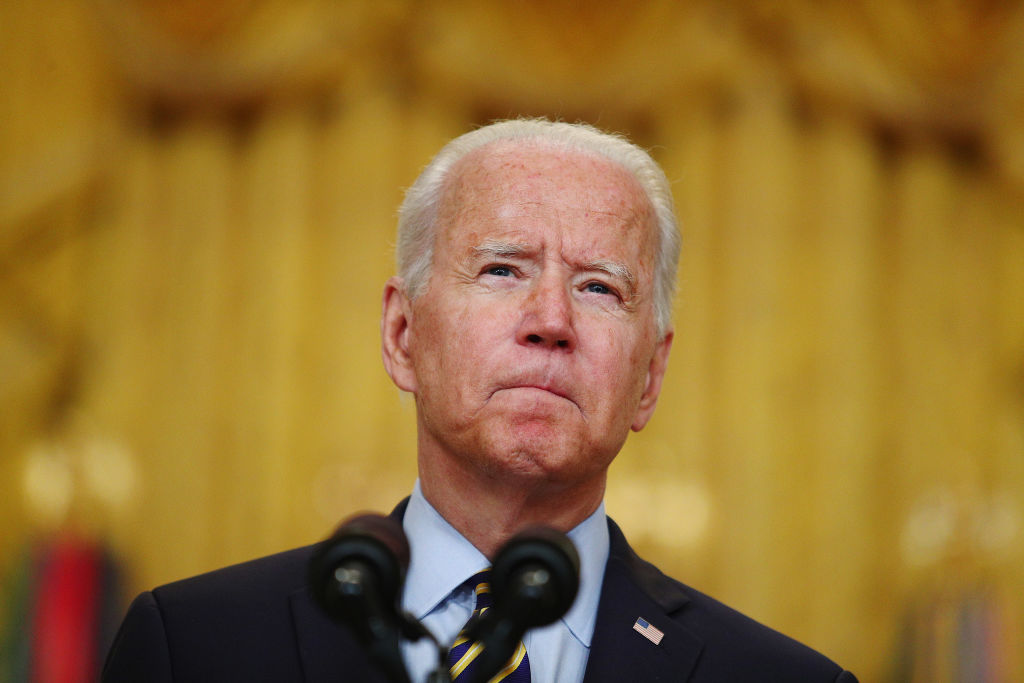 Arizona Attorney General Mark Brnovich expressed “great alarm” at President Joe Biden’s plan to send teams door-to-door to promote the COVID-19 vaccine to hesitant Americans on Tuesday, saying that the president’s strategy may be a violation of privacy.

Brnovich sent a letter to the White House Tuesday after press secretary Jen Psaki said that part of Biden’s plan to vaccinate Americans involved sending officials in “targeted” outreach “door-to-door” encouraging people to get a COVID-19 shot. Brnovich slammed Biden for Psaki’s suggesting that the White House may have obtained the medical records of unvaccinated Americans.

“I, along with many Arizonans, was greatly alarmed by your White House indicating it might be in possession of medical records revealing the contact information of Americans who have not been vaccinated. If this is the case, this is a severe breach of privacy, and I will not tolerate such intrusions within Arizona,” Brnovich wrote.

“Americans trust medical researchers and their family doctors to provide information and recommendations to make personal decisions but they do not trust government intrusion or the politicization of the health care process,” Brnovich continued. “If Americans are on the fence about taking the COVID-19 vaccine, it would be most inappropriate for bureaucrats to single them out – regardless of motives or intentions.”

Biden detailed his plan further on Tuesday, saying that as vaccinations at mass vaccination sites dwindle, agents should be sent out into unvaccinated communities to begin distributing the vaccine “door-to-door.”

“We are continuing to wind down the mass vaccination sites that did so much in the spring. … Now, we need to go community by community, neighborhood by neighborhood, and oftentimes door to door, literally knocking on doors, to get help for the remaining people protected from the virus,” Biden said. “As we shift from these centralized mass vaccination sites … we’re going to put even more emphasis to getting vaccinated in your community, close to home, conveniently at a location you’re already familiar with.”

“It’s a year of hard-fought … progress. We can’t get complacent. Now, the best thing you can do to protect yourself and your family and the people you care about the most is get vaccinated,” he said.

Biden’s announcement came after his administration failed to meet its vaccination goal by July 4. Biden had previously pledged to get at least 70% of the U.S. population over the age of 13 vaccinated by the date. By July 4, 67.1% of Americans over the age of 13 had received at least one shot of the vaccine, according to federal data.

Biden’s announcement sparked a torrent of criticism online. As The Daily Wire reported:

Rep. Dan Crenshaw fired, “How about don’t knock on my door. You’re not my parents. You’re the government. Make the vaccine available, and let people be free to choose. Why is that concept so hard for the left?”

Country star John Rich had a different plan: “FYI: To any of Biden’s missionaries who feel moved to knock on my door to push me to get the jab, I’ll kindly invite you in, tell you about Jesus and make you listen to Ronald Reagan speeches until dinner. If you’re still here, we’ll have a slow, full reading of the Constitution.”

Actor James Woods: “Will you be wearing armbands?”

Radio host Steve Deace: “Why do we need a ‘vaccine passport’ system if they’re able to go door-to-door to the unvaccinated? Doesn’t that mean they already know? Oh, and come to my door and I’ve got two words for you: Jehovah’s Witnesses.” 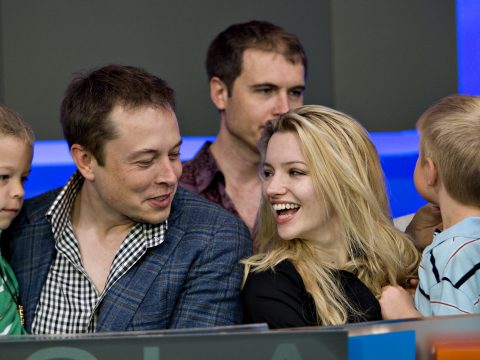 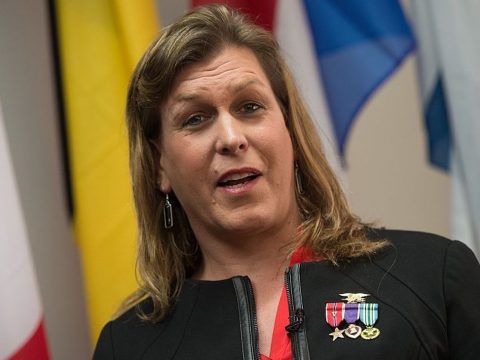 0 99
‘Do Not Believe A Word Of It’: Detransitioned Navy SEAL Says CNN Used Him As Trans Propaganda