Arizona’s attorney general’s office ordered Maricopa County officials to submit a report on its botched handling of the November 8 election that led to Democratic gubernatorial candidate Katie Hobbs’ apparent victory over Republican Kari Lake, saying answers are needed before the election can be certified.

In a letter from the election integrity unit of Attorney General Mark Brnovich’s office, a top official cited evidence of “statutory violations” in the contest, in which Hobbs, who as secretary of state, oversees elections, overcame huge deficits in the polls. There were widespread malfunctions of voting machines in conservative areas of the state’s most populous county, which became a national punchline as it took more than a week to tally votes.

This is what we get in return.pic.twitter.com/ENKq4hTnMc

Wright requested a full report on how tabulator and printer malfunctions at some 60 Maricopa voting locations were addressed on Election Day, as well a copy of each voting location’s Official Ballot Report, including any discrepancies and explanations. The machines were tested the day before the election and no problems were detected, Wright’s letter noted.

Lake, who led in some polls by double digits heading into the election, has expressed skepticism that it was conducted honestly, saying “Arizonans know B.S. when they see it.” Her team has been gathering and tweeting testimonials of voters who said they were turned away when they tried to vote, watched as their ballots were rendered defective, or tabulated improperly.

Wright’s letter cites potential legal violations in the way poll workers handled ballots that could not be ingested into tabulators. There were widespread reports that those ballots were collected separately, though without proper security.

Wright cited a sworn statement from one election observer who said those non-tabulated votes were placed in duffle bags and possibly commingled with tabulated votes.

The state has not yet officially certified a winner, though that is supposed to occur at the beginning of next month. Wright said the report must be submitted before election results can be properly certified.

“Arizonans deserve a full report and accounting of the myriad problems that occurred in relation to Maricopa County’s administration of the 2022 General Election,” Wright wrote in the letter. “As the canvass is looming, and these issues relate to Maricopa County’s ability to lawfully certify election results – the Unit requests a response to the aforementioned issues on or before Maricopa County submits its official canvass to the Secretary of State, which must occur on or before November 28, 2022.”

All copyrights and legal uses attributed to content are located at the article origination: © Daily Wire, Arizona Gov. Election In Doubt As AG Demands Full Report On ‘Myriad Problems’ In Maricopa Voting 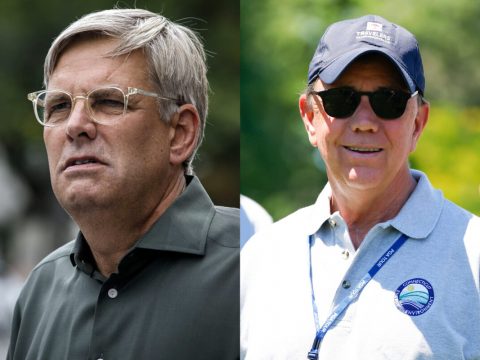 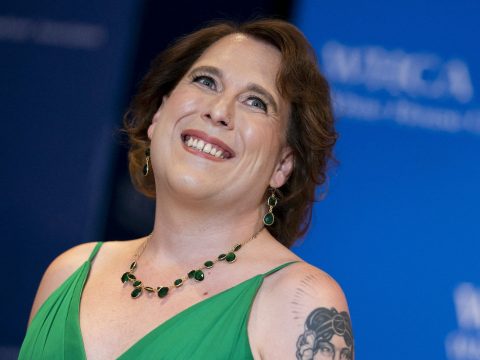 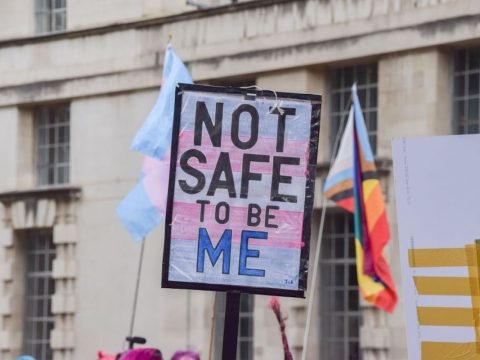 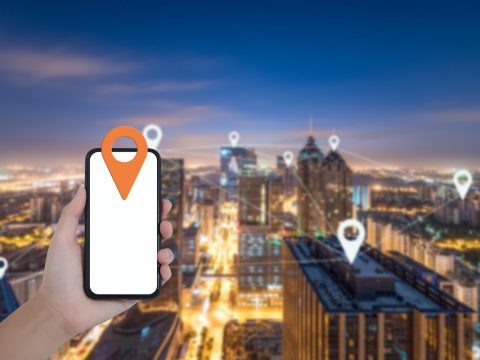