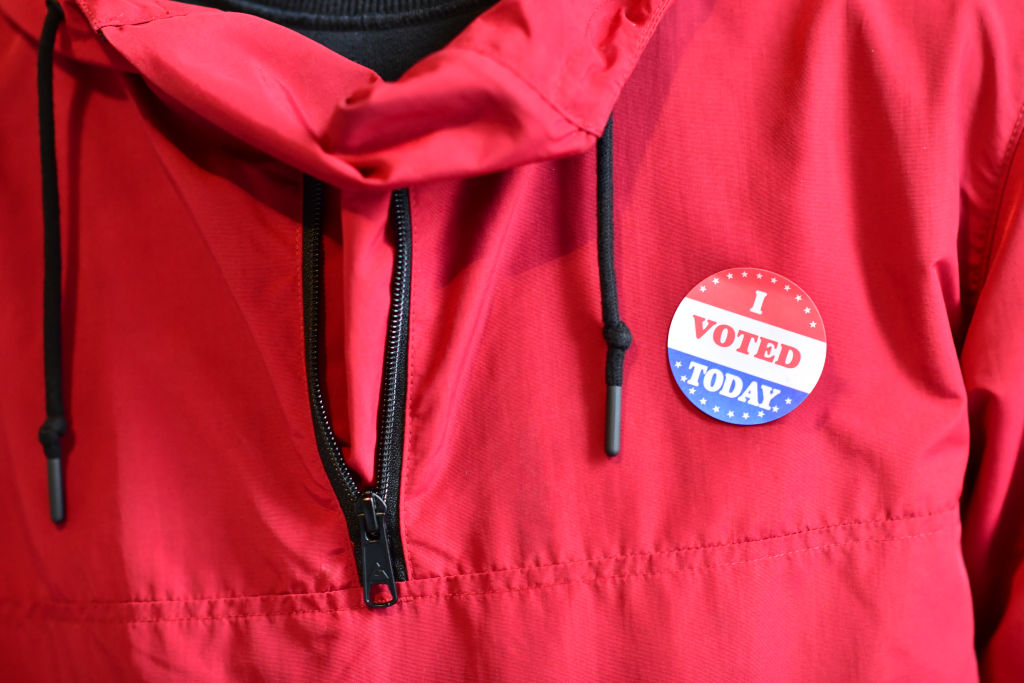 One of the measures, which passed in the House and still needs Senate approval, bumps the recount threshold to 0.5 percentage points. The AZMirror reported:

The House also passed Senate Bill 1083, which expands the narrow circumstances under which a recount can be held for an election. Current state law only requires a recount if the margin of victory is within one-tenth of 1% of the combined vote total of the top two candidates, or between 10 and 200 votes, depending on the race, whichever is less.

SB1083 would require a recount if the margin of victory is within one-half of 1% of the combined vote total.

“Had the proposal been law last year, there would have been a mandatory recount of the presidential race in Arizona, in which President Joe Biden defeated Trump by 10,457 votes, which is just over three-tenths of a percent of the two candidates’ vote total,” the report added.

The other bill, SB 1241, relates to voter signature. In effect, the bill would “require county election officials to send information about mismatched signatures to county attorneys or the Attorney General’s Office for possible investigation,” AZMirror reported:

When a voter casts an early ballot, the option preferred by the overwhelming majority of Arizona voters, they sign their names on the envelopes they use to transmit their ballots to election officials. Election workers compare the signatures to the signatures on file for those voters to confirm their identities. If the signatures don’t match, they attempt to contact the voters to give them an opportunity to “cure” their ballots.

When signatures don’t match and election workers can’t reach the voters, they simply disregard the ballots and don’t count them. According to data from the U.S. Election Assistance Commission, 1,894 ballots were rejected in the 2020 general election in Arizona because election workers were unable to verify the signatures.

The amendment passed on partisan lines, 31-29.

“That is almost the biggest yellow flag for voter fraud that I can think of — the signatures don’t match and you can’t contact the voter. There’s a chance there that that’s a fraudulent ballot. And that should be investigated,” said Kavanagh. “It’s easy to claim there’s no fraud in early ballots if you never look for fraud, even when it may be staring you right in the face.”

“This idea is simply predicated on one thing, which is to chase and continue to utilize this ‘Big Lie’ that, somehow, someplace, we have these fraudulent ballots that are changing the outcome of elections,” said Bolding.

Alternatively, Kavanagh contended, “We don’t know what the scope of the problem is because right now nobody investigates potentially fraudulent ballots.”