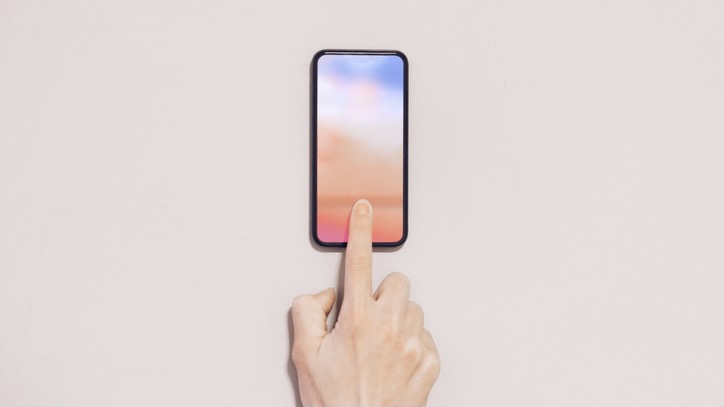 Apple is reportedly developing technology to assist in perceiving cognitive decline and depression, which could lead some to look at the company’s efforts to ensure it protects users’ privacy and personal information on a broader level.

As The Wall Street Journal reported:

Apple Inc. is working on technology to help diagnose depression and cognitive decline, aiming for tools that could expand the scope of its burgeoning health portfolio, according to people familiar with the matter and documents reviewed by The Wall Street Journal.

Using an array of sensor data that includes mobility, physical activity, sleep patterns, typing behavior and more, researchers hope they can tease out digital signals associated with the target conditions so that algorithms can be created to detect them reliably, the people said. Apple hopes that would become the basis for unique features for its devices, according to the people and documents.

The moves come as a result of a partnership Apple began with the University of California Los Angeles (UCLA) and Biogen Inc., a pharmaceutical company, specifically focused on behavioral research. UCLA is “studying stress, anxiety and depression” while Biogen is “studying mild cognitive impairment,” per the outlet.

While Biogen began its study on Monday, most of the details about Apple’s research haven’t been shared, and representatives for Apple, UCLA, and Biogen did not provide comments to The Journal.

Individuals familiar with the matter told The Journal that the research efforts might never fully become new features incorporated into Apple’s gadgets.

The Biogen study will last for two years and include around 20,000 people who are participating. Half of the people involved in the study will reportedly be at a “high risk of cognitive impairment.” The company involved in the research in hopes that it can aid Apple’s development of an iPhone trait that can tell people to get help or seek out early testing for cognitive deterioration.

Biogen is also known for its drug Aduhelm, which is meant to be used for people who have early onset of Alzheimer’s and was given approval by the U.S. Food and Drug Administration (FDA) earlier this year.

When it comes to the UCLA study, the school has noted that its study involving signs of anxiety, depression, and stress started with an initial phase last year and will go on “with a main phase tracking similar data for 3,000 people starting this year,” per The Journal.

People involved with the research “will track data from the iPhone’s video camera, keyboard and audio sensors, and data from the watch related to movement, vital signs and sleep, according to the documents and people familiar with the study.”

“The data that may be used includes analysis of participants’ facial expressions, how they speak, the pace and frequency of their walks, sleep patterns, and heart and respiration rates. They may also measure the speed of their typing, frequency of their typos and content of what they type, among other data points, according to the people familiar with the research and the documents,” the outlet noted.

While the outlet noted that most of the health pushes from Apple have revolved around the company’s smartwatch attributions, as the company looks to expand its health features, privacy concerns might become more of a top-line issue.

“Achieving its health ambitions could depend on consumers’ trusting Apple with sensitive data, underscoring why privacy is a business imperative for the company,” the outlet noted.

0 26
GOP Rep. Banks: Nancy Pelosi Is 'Covering up the Truth' About January 6 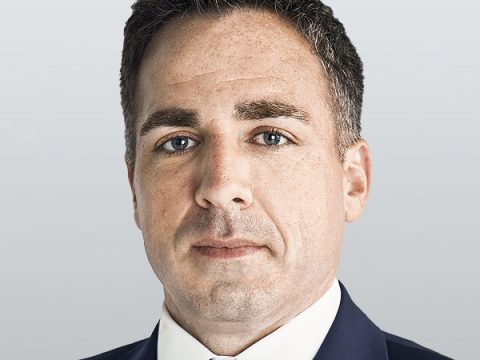 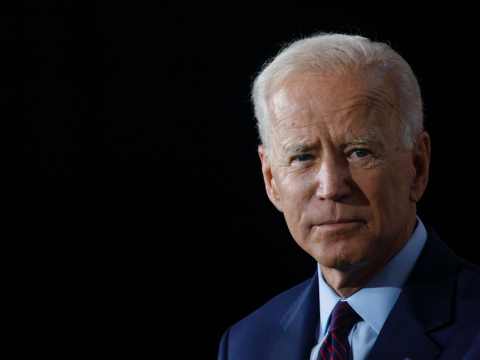