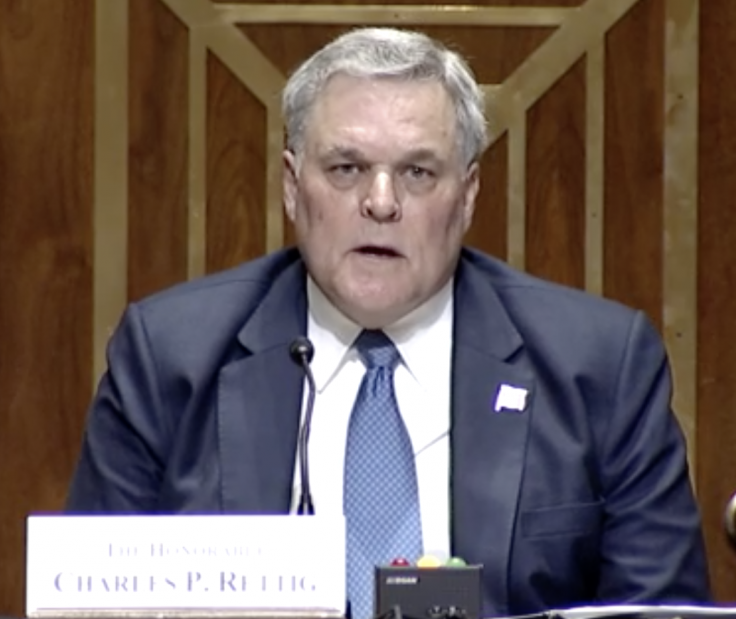 As the Biden administration works to double the size of the IRS and institute new income reporting requirements, an apparent internal leak revealed the confidential tax data of some of the wealthiest Americans.

The data—published Tuesday by ProPublica—covers more than 15 years of tax returns filed by “thousands of the nation’s wealthiest people.” According to the nonprofit news organization, the private information came from an “anonymous source” who provided “large amounts of information on the ultrawealthy,” including taxes, income, and stock trades. Under federal law, government employees who “willfully” disclose “any return or return information” without authorization are subject to federal charges.

The leak comes as the Biden administration pushes to hire nearly 87,000 new IRS staffers through an $80 billion budget increase. The proposal also includes additional income and transaction reporting requirements, which Sen. Mike Crapo (R., Idaho) said “is of great concern … in light of the ProPublica report we saw today.”

“This information today is very relevant, in my opinion, to some of the proposals that the administration has on the table to expand the IRS’s access to data on people,” Crapo said Tuesday during a Senate Finance Committee hearing. “Not just to their tax filings, but for individuals and companies, to have their data and financial institutions open to access to the IRS. These are issues that are very significant and require resolution.”

IRS commissioner Charles Rettig said the agency has launched “an investigation with respect to the allegations that the source of the information in that article came from the Internal Revenue Service.”

“Upon reviewing the article, the appropriate contacts were made, as you would expect,” Rettig said during the hearing. “The investigators will investigate, and ultimately that will be there.” 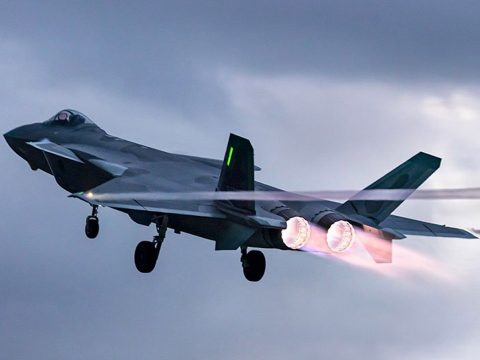