In a video shared via Instagram stories, Ocasio-Cortez told her followers that it was important to remember that no act of resistance was too small to matter — and then used her imminent manicure appointment as an example of something she intended to view as a “personal act of reclamation.”

.@AOC says she is getting her nails done as an act of “resistance” post-Dobbs. pic.twitter.com/jqFA1PyhJk

“Hello, everybody. Happy Friday,” Ocasio-Cortez began, removing her sunglasses. “And I say ‘happy’ because joy too can be an act of resistance.”

“Um, I want to talk about personal acts of reclamation,” she continued, going on to argue that the little things she did could be emblematic of the larger picture, of a move to “reclaim” lost power and autonomy. “Because sometimes people will say, ‘there’s nothing I can do, I can’t do, I feel so powerless.’”

“And there is no act too small that you can engage in and even today, I have a personal errand. I need to redo my nails, and I’ve decided that I’m going to use my new manicure as almost like a personal act of reclamation for me and my story.”

The New York Congresswoman went on to say that her home had been fairly strict and conservative when she was growing up, and that she had not been allowed to use red nail polish or red lipstick until she moved out of the house and went to college.

A screenshot taken from a post-manicure video, posted by Twitchy, showed Ocasio-Cortez flashing bright red nails along with the comment, “I’m gonna be a problem now, AS WE SHOULD BE. Now to get a local bite to eat.”

Ocasio-Cortez has been railing against the Supreme Court’s decision in Dobbs since it came down last Friday, accusing the court of stripping bodily autonomy away from women.

“You sound insecure. As you should be,” she tweeted at Senator Lindsey Graham (R-SC) as he cheered the end of Roe and criticized Democrats who would upend Senate filibuster rules to bring federal abortion provisions back. “Your attempt to seize bodily autonomy from millions of women & LGBT+ people is a stain on our country. I don’t care how long you ‘worked’ to seize control of people’s bodies. That right belongs to individuals, not you. We will not comply.”

All copyrights and legal uses attributed to content are located at the article origination: © Daily Wire, AOC Is Getting Her Nails Done As An ‘Act Of Reclamation’ After Dobbs Decision 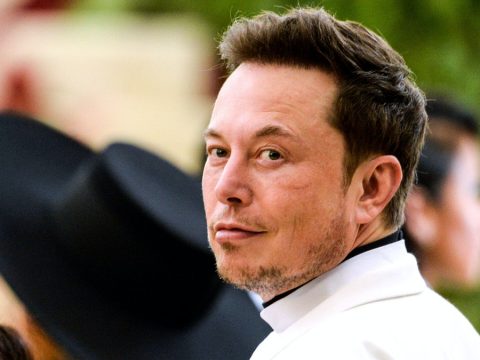 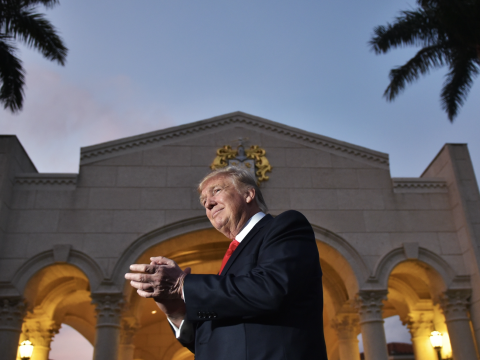