Speaking to Dana Bash on CNN’s “State of the Union” Sunday morning, AOC refused to answer whether she would back Biden if he ran for a second term, saying that she was focused on helping the Democratic Party keep control over its slim majority in the House.

“I just want to ask about President Biden,” Bash asked. “He is saying he’s going to run again in 2024. Will you support him?”

“You know, if the president chooses to run again in 2024, I mean, first of all, I’m focused on winning this majority right now,” Ocasio-Cortez chuckled in response. “And preserving a majority this year in 2022. We’ll cross that bridge when we get to it. But I think if the president has a vision, then that’s something we’re all certainly willing to entertain and examine when the time comes.”

“Yeah, you know, I think we should endorse…when we get to it,” Ocasio-Cortez replied. “But I believe that the president has been doing a very good job so far. And, you know, should he run again, I think that I — you know, I think it’s — we’ll take a look at it,” she added, laughing again. “But right now we need to focus on winning a majority instead of a presidential election.”

AOC’s non-committal answer comes just one day after a New York Times report suggested that many Democrats are also non-committal on backing Biden should he decide to run again. Many top Democrats and Democratic voters are anxious that Biden’s approval ratings, which slid under 40% earlier this week in RealClearPolitics’ average of polls, as well as the fact that he’ll be 82 years old by the end of his first term, could become a liability in a re-election campaign.

Biden, meanwhile, has indicated both publicly and privately that he is interested in running again. A source told The Hill in April that Biden has told former President Obama that he intends to run. And Delaware Senator Chris Coons said on “Fox News Sunday” this week, “As of now, it is my understanding that the president is seeking a second term.”

All copyrights and legal uses attributed to content are located at the article origination: © Daily Wire, AOC Dodges, Laughs Off Question About Whether She’ll Back Biden in 2024 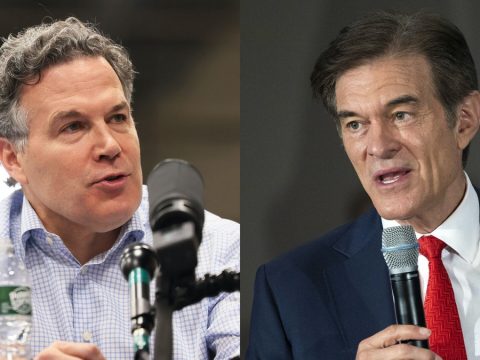 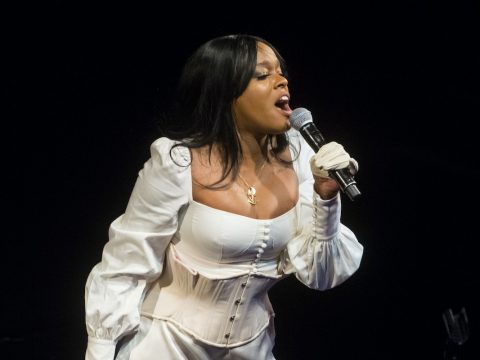